Where are they now? Columban Centenary - Fr Hegerty 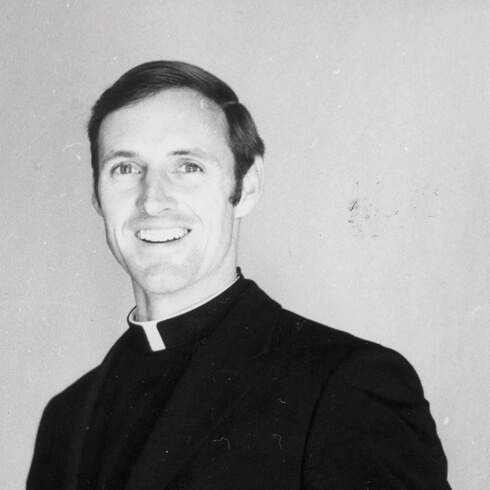 Born in Melbourne on May 30, 1941 Fr John Hegerty was the son of William, farmer and grazier and Sheila, nee O’Brien. He was the oldest in the family of two sisters and one brother, Anne (dec), Michael and Patricia.

John was educated at Metcalfe State School and Marist Brothers in Kyneton. He completed his final four years of secondary education at Xavier College, Kew in Melbourne.

After working on the family property ‘Summer Hill’ at Redesdale, Victoria John began his studies for the priesthood at St Columban’s in Sassafras in 1965 and St Columban’s College, North Turramurra. He was ordained by Archbishop Knox in St Patrick’s Cathedral Melbourne on August 14, 1971. He was initially appointed to Peru where he studied language studies in Lima before becoming Assistant Priest at Resurrected Christ (Ermitano).

From 1978-1988 John was appointed to the Australian and New Zealand Region where he was Director of Spiritual Year at Turramurra for four years. He spent a year in Wernesville, Pennsylvania, USA studying Spirituality.

Upon his return to Peru, he assisted in the parish of Criso Nuestra Vida and was Director of the formation programme for Peruvian Columbans. He was also the Regional Director and Director of the Columban Spiritual Team. From 2006 until present John has assisted in the Parish of Our Lady of the Missions which is in its final stages of transition from being a Columban founded and established communion of twelve communities to being accompanied and administered by clergy of the local diocese. 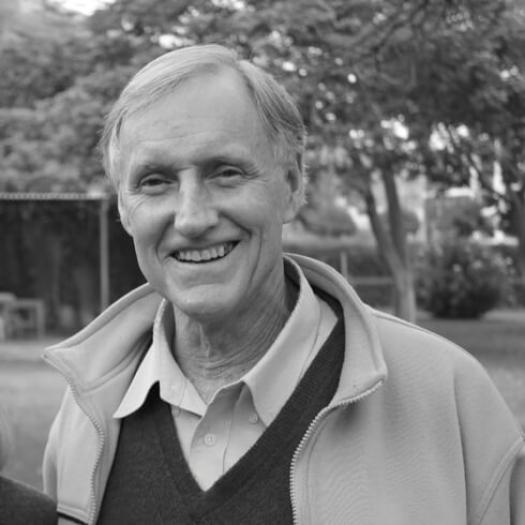 For many years, John has conducted bible courses for the local people. Each year they study a bible course on the Gospels of the year which helps in the preparation of the Sunday Liturgy. John says, it has proven to be of help to both the priests and the lay ministers who preside at the Sunday liturgies of the Word with Communion.

Fr John has recently been back in Australia for a well earned rest and to catch up with family and friends. He will return to Peru later in the year.

Listen to Where are they now? Columban Centenary -  Fr Hegerty