Where are they now? Columban Centenary - Fr Robert McCulloch 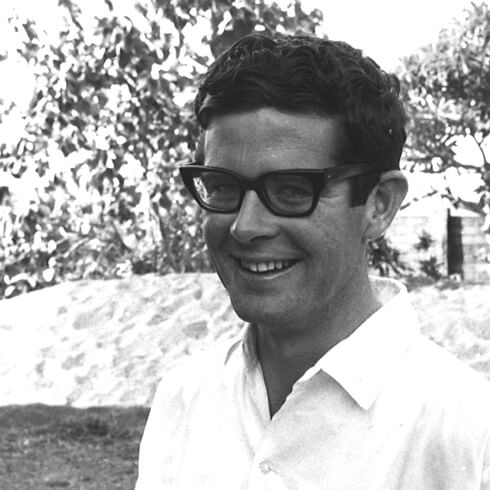 Columban Fr Robert McCulloch was ordained in 1970 and went to the Philippines in 1971. He was appointed to the parish of Talisayan where the parish priest was an alcoholic but dearly loved by his parishioners. On the priest’s transfer Fr Robert became parish priest ministering to 25,000 Catholic people mostly in very high mountains. By 1974 when he left to go to Rome, six young men had joined the seminary to become diocesan priests.

In 1978 Fr McCulloch was appointed to Pakistan where he remained for 34 years. On February 15, 2012 Fr McCulloch received the Sitara-e-Quaid-e-Azam, the highest civilian award that can be given to foreign nationals with the citation: 'For services to Health, Education, and Inter-Faith Relations'.

In 2011 Fr Robert was appointed to Rome as the Procurator General of the Missionary Society of St Columban. Columbans have a residence there called Collegio San Colombano for priests who are studying in Rome, for those who have official business there and also for visitors.

The first and most important role in Rome of the Procurator General is to represent the Superior General and his Council at the various Vatican offices and facilitate any matters between the Vatican and the Society. 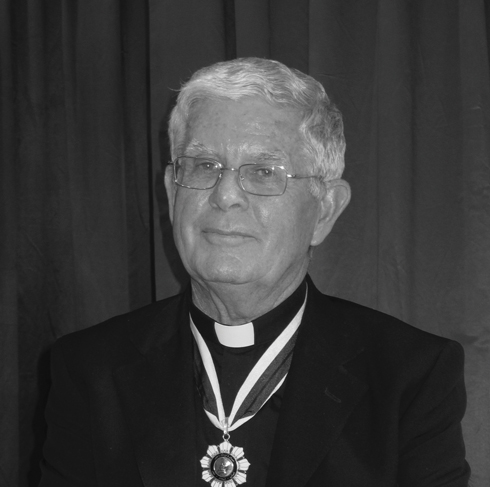 Fr Robert says, “One of the very good effects of the pontificate of Pope Francis has been a fresh commitment and readiness of the clerical and lay officials in the Vatican offices [called Dicasteries or the Curia] to deal quickly and efficiently with matters which are brought before them. This makes my work pleasant. It is good to collaborate with these officials in friendship and with a common vison to serve the needs of the Church throughout the world.”