Aftermath of the March Terrorist Event in New Zealand 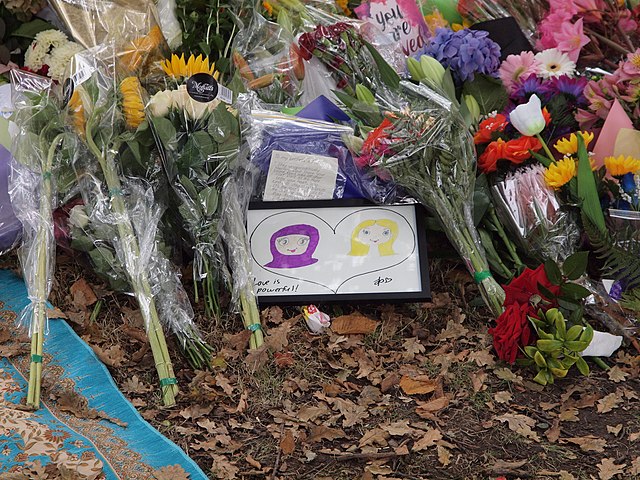 We all missed the warning signs that a far-right terror attack might happen from out of the blue. Natural disasters such as earthquakes, storms and floods have shaken us in New Zealand, but we generally regarded global trends in violence, extremism and terror to be remote. Then, on 15th March, fifty New Zealanders were killed and dozens were injured in a tragic assault from a terrorist wanting to perpetuate racial hatred, division and intolerance. The tragedy, attributed to a terrorist with little connection with this country, confronted the nation with an evil ideology, hate speech, anti-Islamic rhetoric and a terrorist attack on Muslims at prayer in their home city of Christchurch.

The dreadful act of violence immediately brought out goodness on all sides. There was a strong civic urge to respond in solidarity with the Muslim community. Citizens turned out in their thousands to grieve and pray at different services. The Prime Minister, Jacinta Ardern, spoke of love and compassion, kindness and care for the Muslim community. Her declaration; “you are us, this is your home and you should be safe here” became a resonant and healing line. Her gesture of solidarity in wearing a headscarf was copied by women around the country, from police officers to the wider public.

In turn, the Muslim community responded with gracious love and compassion. The Al Noor Mosque Imam, Gamal Fouda, spoke of seeing hatred and rage in the eyes of the terrorist, but later found love and compassion in the eyes of thousands of New Zealanders. He urged the Maori concept of aroha (love) in his addresses, thanking Ardern for holding the families close and honouring them with a simple scarf. The terrorist tried to tear the nation apart with an evil ideology, but Muslims joined their neighbours in asserting that our communities are unbreakable.

Public discourse in New Zealand was not immune from the global trend of conflating Islam and its adherents with terrorism. Politicians, media pundits and people in the street ran fast and loose around issues of race, immigration, refugees, asylum seekers, borders, nationalism and sovereignty. The broad migration debate was not aimed at Muslims, but they certainly felt less safe because of the profiling. References to Islam came with a hint of judgment and stereotype, without genuine attempts to understand profound religious beliefs, practices and cultures. Notions of bigotry, racial hatred, right-wing supremacy and separateness had not been identified among the priorities of the Five Eyes intelligence partners.

For too long the national firearms policy had been dictated by an active and influential gun lobby whose vocal members dissuaded successive governments from making meaningful changes. In the aftermath of the terrorist event concerted action has been taken to ban all private ownership of semi-automatic firearms. Likewise, the nation has taken to task a number of familiar social media platforms, such as Facebook, which allowed undesirable hate speech and threats of offensive violence to be circulated without assessment.

Personal notes of concern and support from overseas friends and colleagues meant a lot to us, along with the appropriate messages of alert, solidarity and sympathy from those in leadership roles. We now reflect on how our families and friends have been affected by this tragedy and how we are to move forward, making sure it does not happen again. A basic challenge for us is to call out hate and divisive patterns of speech wherever we hear it, no matter how small, humorous or innocuous. The Christchurch tragedy may have brought out the best in us, but we still need more effort in confronting all forms of entrenched hate-filled opinion. In an unjust world, our own small individual actions probably carry more weight than we realise.

Kia kaha (stand firm) New Zealand! We shall get through this together.