One of the most important features of the annual UN Framework Convention on Climate Changes is the side events. Various groups from the United Nations to the Hadley Centre and Civil Society organisations conduct seminars on how climate change impacts on their work. 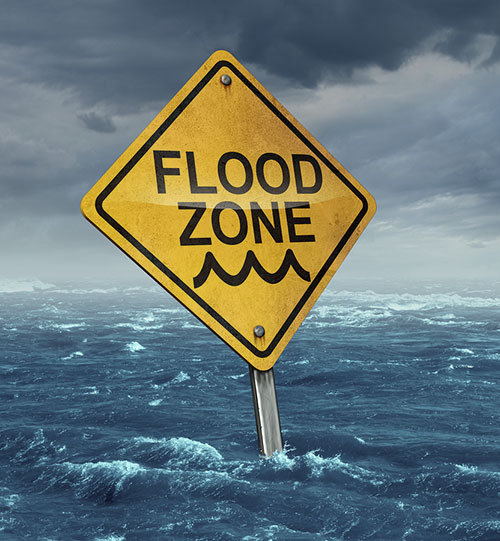 On December 3rd 2014, I attended a seminar organised by The Forest Stewardship Council (FSC), and Fairtrade. The FSC was set up 20 years ago to protect the forests for future generations by promoting environmentally sound, socially beneficial and economically viable livelihoods for forest communities. Its 10 management principles and criteria attempt to promote sustainable forests which are managed in a fair and equitable way. This means that once a customer anywhere in the world sees the FSC certification, they can be assured that these products have been produced in an environmentally friendly and just way.

The primary focus of the FSC has been on protecting forests by insisting on compliance with national and international treaties on forest and timber products and on recognising and protecting the customary rights of forest communities, such as indigenous people. Traditionally, the main benefits of FSC certification was in protecting biodiversity and ensuring that those involved in forest management received fair and just prices for their labour.

In recent years the FSC has realised that while forest ecosystems play a critical role in regulating the Earth’s climate, forests around the world are threatened by climate change. The FSC recognised that carbon management cannot be separated from the other ecosystem services which well managed forests provide. At the same time the FSC is aware that there is a need for credible and affordable auditing tools to assess and monitor avoided deforestation and forest carbon sequestration.

In August 2008, the Board of the FSC issued a statement outlining the grounds for FSC’s potential role in climate change mitigation which is in line with FSC’s overarching strategy in relation to protecting the world’s forests.

Fairtrade has similar goals to FSC. It sees itself as an alternative approach to conventional trade.  It seeks to develop a fair and equitable partnership between products and traders, business people and consumers. It now supports 1.4 million, mainly small farmers in 74 countries. Like the FSC certification, the fair-trade mark assures customers that, for example, the fair-trade coffee they are buying has been produced in a way that meets internationally agreed social, environmental and economic criteria.

As I write super Typhoon Ruby is heading for the central islands of the Philippines and is expected to do enormous damage to humans and the wider environment, just 13 months after Haiyan devastated the same area of the country. Floods, droughts and high temperatures associated with climate change are also wreaking havoc on crops in many developing countries. The UNFCCC claims that, "crop productivity is projected to decrease for even small temperature increases ( 1-2 degrees Celsius)"*. Fairtrade is helping address climate change by supporting farmers’ livelihoods, sustainable development and climate change adaptation in a variety of ways. The Fairtrade Premium supports farmers in their efforts to embrace best practice in their particular field, while simultaneously reducing greenhouse gas emissions by both energy conservation and carbon sequestration.

Read another article on COP 20: Day One: Challenges faced at COP 20 or Day Two: Should we be aiming at 1.5 degrees? or Day Three: Climate change and oceans
or