In October this year, the Greek Orthodox Theological College in Sydney hosted a two day Symposium called The Earth is the Lord’s. It was a major Ecumenical event with over a hundred people attending from many traditions. 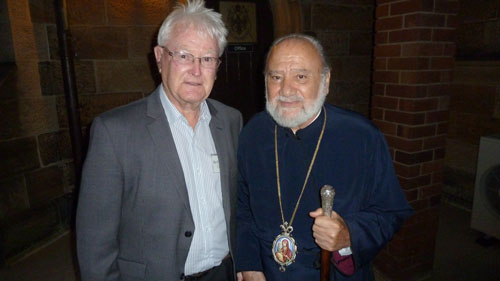 The keynote speaker from the USA, Rev Dr John Chryssavgis, invited all participants to focus on the mystery which is creation. Theological advisor to the Ecumenical Patriarch on environmental matters, he led an exploration into the way icons give inner vision and liturgy becomes a cosmic chant. The love in us for God’s creation leads us to transform brokenness, willingly choosing to suffer for creation’s sake. The all-male Melisma Ensemble gave a Byzantine Musical Recital.

Reinforcing this message, Professor Carole Cusack of the University of Sydney launched a book about a part of the Patristic tradition in the 2-5th century (Alexandrian Legacy eds. Doru Costache et al., Newcastle on Tyne: Cambridge Scholars, 2015).

Fr Denis Edwards from Adelaide introduced the recent environmental teaching of Pope Francis’s in 'Laudato Si’. He emphasised three points: the value of the natural world in itself; all of creation reveals God; we and all of creation is destined for communion with God. 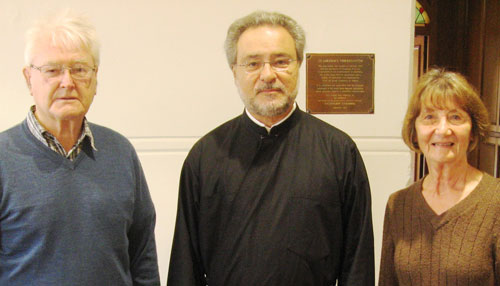 ‘This will mean ecological conversion’, said Professor Neil Ormerod as we surrender to a new direction in life and learn to relate again to nature’s cycles and rhythms. It involves moral, intellectual and religious conversion. In her talk, Sr Mary Tinney RSM witnessed to how believers have found the vital presence of God in eco-spirituality - the finite bears the infinite.

It is just fifty one years since Bishops at Vatican II reached out to the Eastern Churches in the decree Restoration of Unity. They looked to the ‘future inspiration of the Holy Spirit’ #24 asking themselves, ‘Is Christ divided (I Cor 1:13)?’

Pope Francis in 'Laudato Si’ has several paragraphs quoting the Patriarch Bartholomew, including … to commit a crime against the natural world is a sin against ourselves and a sin against God #8. When questioned about this new outreach to the Eastern Churches and what it might mean for Christian Unity, he gave an enigmatic smile saying, ‘Who knows?’ 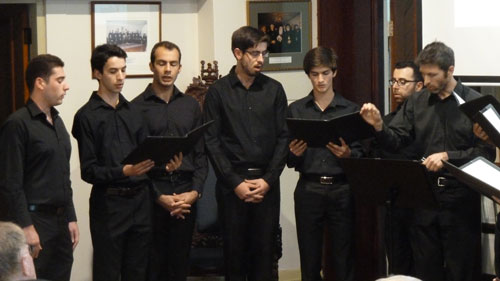