Columban Fr Robert McCulloch, Procuraturator General of St Columbans Mission Society in Rome sent the following report (see below). He has a keen interest in priestly ordinations in Pakistan, having worked there for 34 years. He used to visit Karachi every month where he taught Liturgy, Church History and Latin at the Catholic Christ the King Seminary, where priests spent the last four years of their training. He taught there for 27 years and in 2002 became the academic dean. 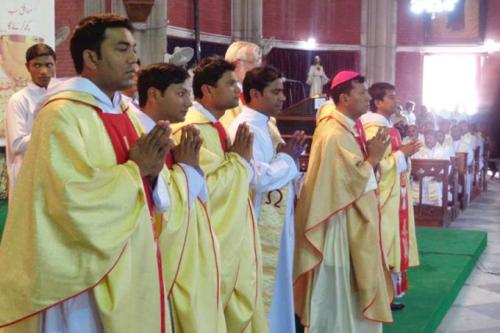 Report from Fr Robert McCulloch:
Twenty-three new priests, diocesan and religious, have been ordained in Pakistan since the beginning of 2015. Fifteen new deacons will be ordained in 2016.

There are 79 seminarians (diocesan and religious) enrolled at the National Catholic Institute of Theology in Karachi and 96 at St Francis Xavier Major Seminary (Philosophy) in Lahore. 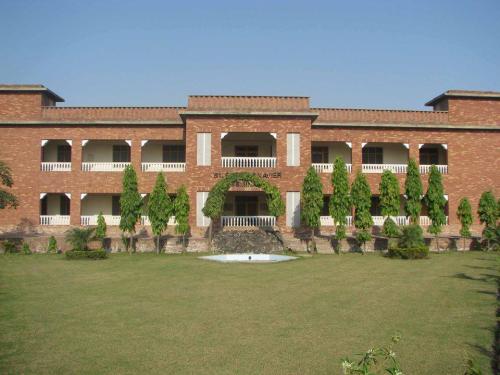