Time to mend after Cyclone Winston

Cyclone Winston struck Fiji from February 7, 2016 to March 3, 2016.  More than 40 people died.  It was considered the most powerful storm to make landfall in the southern hemisphere, smashing  schools, houses, churches, roads and crops.

A huge tidal surge, up to four metres high, compounded the losses for many villagers. The 14 villages on Koro Island were among the hardest hit.  Columban Fr Thomas Rouse visited Fiji recently and took photos of the devastation caused by Cyclone Winston (see Fr Tom's images below).

“Never before did I find it so hard to write a few lines about a given situation. The nation is numb, shell-shocked and overwhelmed, so are we.”  These were the opening words of a report sent to Columban Regions by Fr Donal McIlraith, Regional Director of Fiji, describing the devastation that Cyclone Winston had caused. 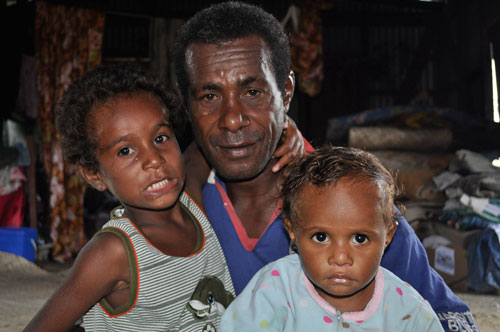 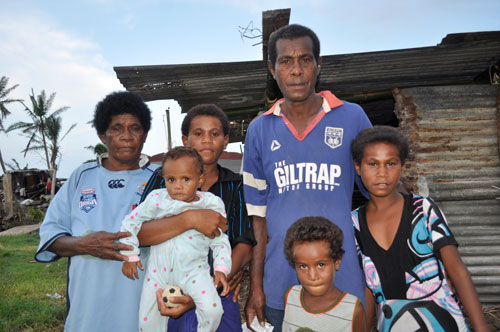 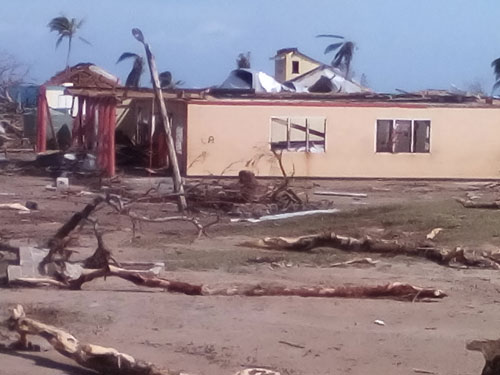 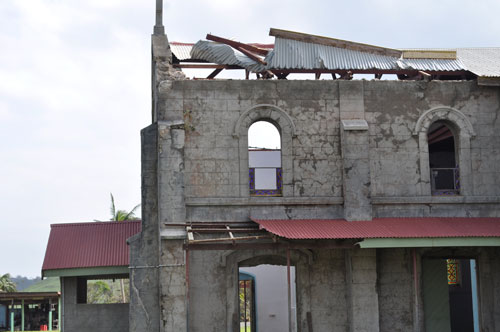 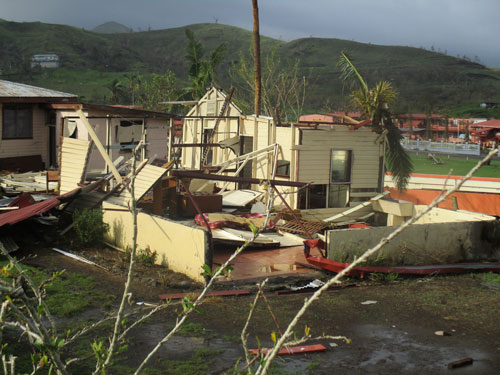 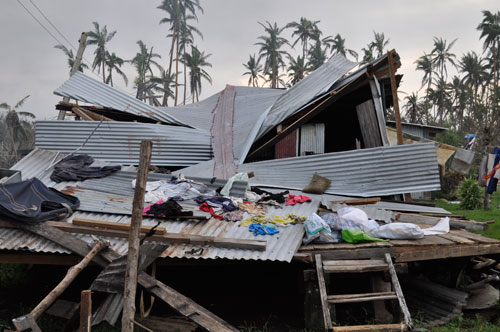