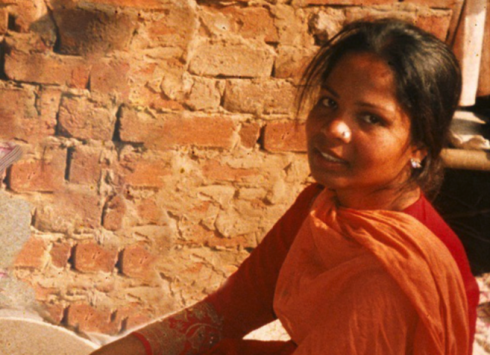 Asia Bibi, the Pakistani Christian woman who was acquitted of blasphemy after spending eight years on death row, has been released from prison.

Reports suggest that she remains in Pakistan and has been flown to the city of Islamabad, where she is currently in protective custody.

Asia Bibi was convicted under Pakistan’s strict blasphemy laws in 2010 after she was accused of insulting Mohammed, whom Muslims regard as a prophet.

She was sentenced to death, but her conviction was finally overturned last month by Pakistan’s Supreme Court. The decision sparked mass protests by Islamic extremists, however, who threatened to kill her if she was released.

The government later struck a deal with an extremist group to keep her in the country while they asked the Supreme Court to review their decision.