Bringing hope to Timorese workers in East Warrnambool for Christmas 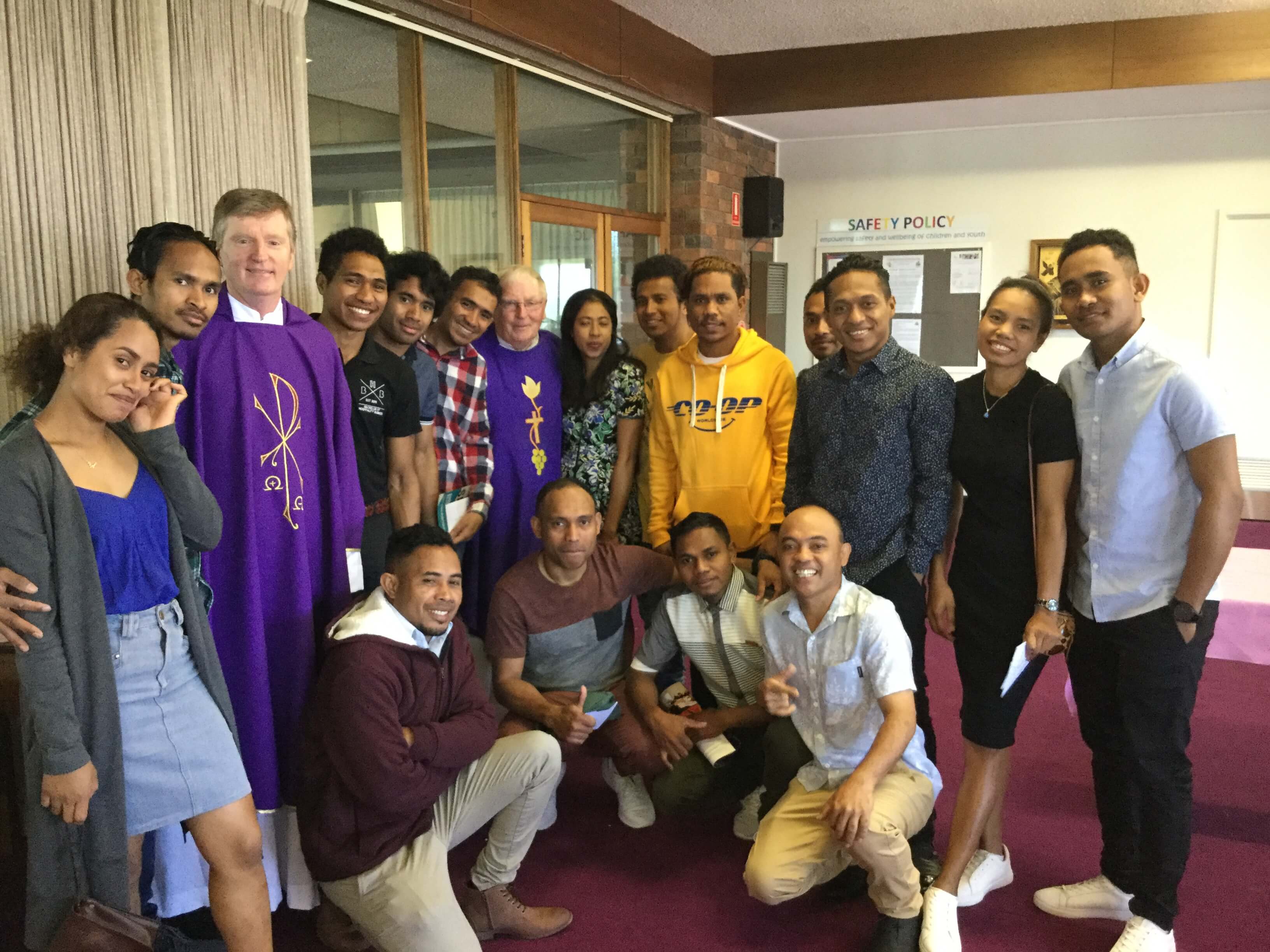 Fr Peter O'Neill, the Columban Leader in Australia and the Columban Peace, Ecology and Justice Coordinator visited Timorese workers at the Our Lady Help of Christians Parish in East Warrnambool for Christmas. The workers have been warmly welcomed by the parish priest Fr Lawrence O'Toole and the local parishioners.

Being away from their families at Christmas is a difficult time for the workers but the Catholic community in Warrnambool has become their new home.

With smiles on their faces, they told Fr Peter how excited they are to join the local community on Christmas Eve to sing Christmas carols in their native language Tetum. All the workers are linguists speaking at least four languages - Tetum, Portuguese, Indonesian Bahasa and English.

The twenty-five workers arrived in Warrnambool in early September under the Australian Government's Pacific Labour Scheme (PLS) to work at the local meat factory. The Scheme is a part of the Government's overseas aid programme for Timor Leste and the Pacific. Fr Peter has given the workers education on the Fair Work Act, taxation and superannuation.

Fr Peter was a member of the ACRATH (Australian Catholic Religious Against Trafficking in Humans) team that visited the Department of Foreign Affairs and Trade (DFAT) in November to meet with the director of the PLS, Ms Rachel Jolly and her staff. At the meeting, ACRATH voiced its hope to work in partnership with DFAT to provide pastoral outreach and education to the workers coming from Timor Leste and nine countries in the Pacific. ACRATH has over 80 members working across Australia in Vic, NSW, ACT, Qld, SA and WA and many of the congregations have members working in Timor Leste and the Pacific. Columban missionaries have been working in Fiji and Tonga for many years. 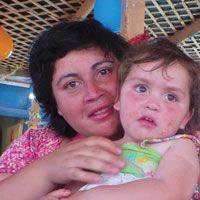