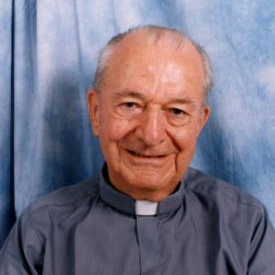 An Irish missionary Columban Fr Michael Sinnott kidnapped and freed by gunmen in 2009 in Mindanao died on the feast of St Columban.

Fr Michael Sinnott was ordained in 1954 and assigned to the southern Filipino island of Mindanao in 1957. He gained the reputation as a fearless defender of people and their rights. His mission, however, was not always an easy one. He was vocal in his criticism of military abuses and local corruption.

He set up the Hangop Kabataan (The Children’s Shelter) foundation for children with special needs in 1998.

On 11 October 2009, he was kidnapped from his parish in Pagadian City by rogue elements of an Islamic militant group. They forced him to walk into the mountains of the Zamboanga peninsula despite having a severe heart condition. He was held captive and without his medication for a month. Government and Church officials refused to pay a ransom as is the policy.

Eventually, through the negotiations of the rebel Moro Islamic Liberation Front, he was released. He said he never felt any danger from his captors who had told him they would never kill a priest. 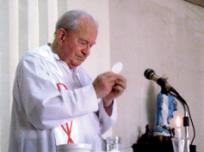 In July 2012, Fr Michael returned to Ireland after 58 years of missionary life, most of it spent in the Philippines. 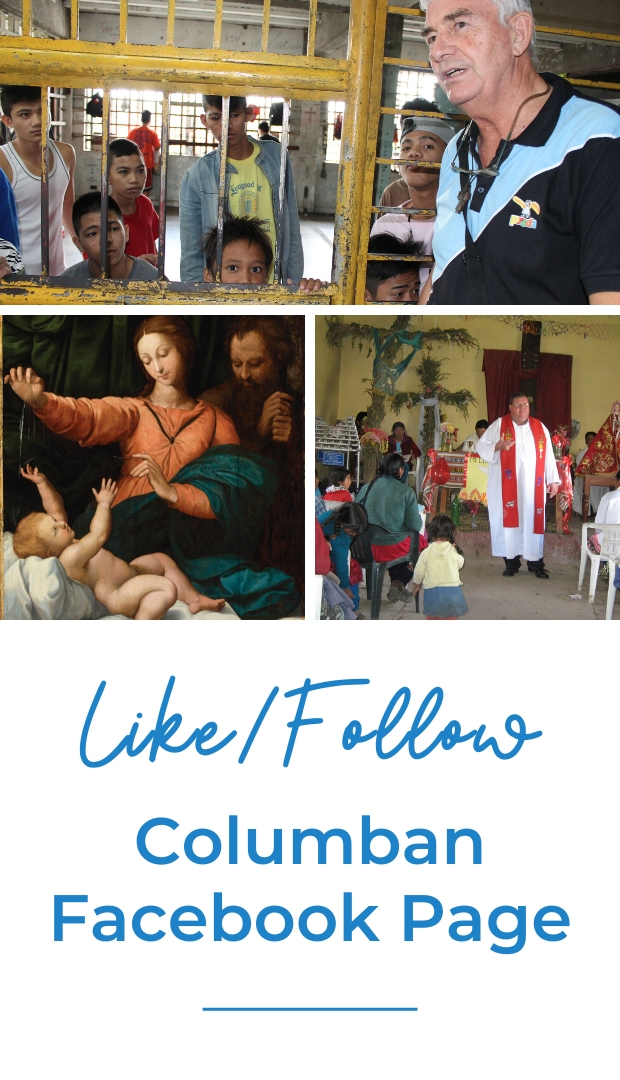