First Columban ordination for the new Region of Oceania 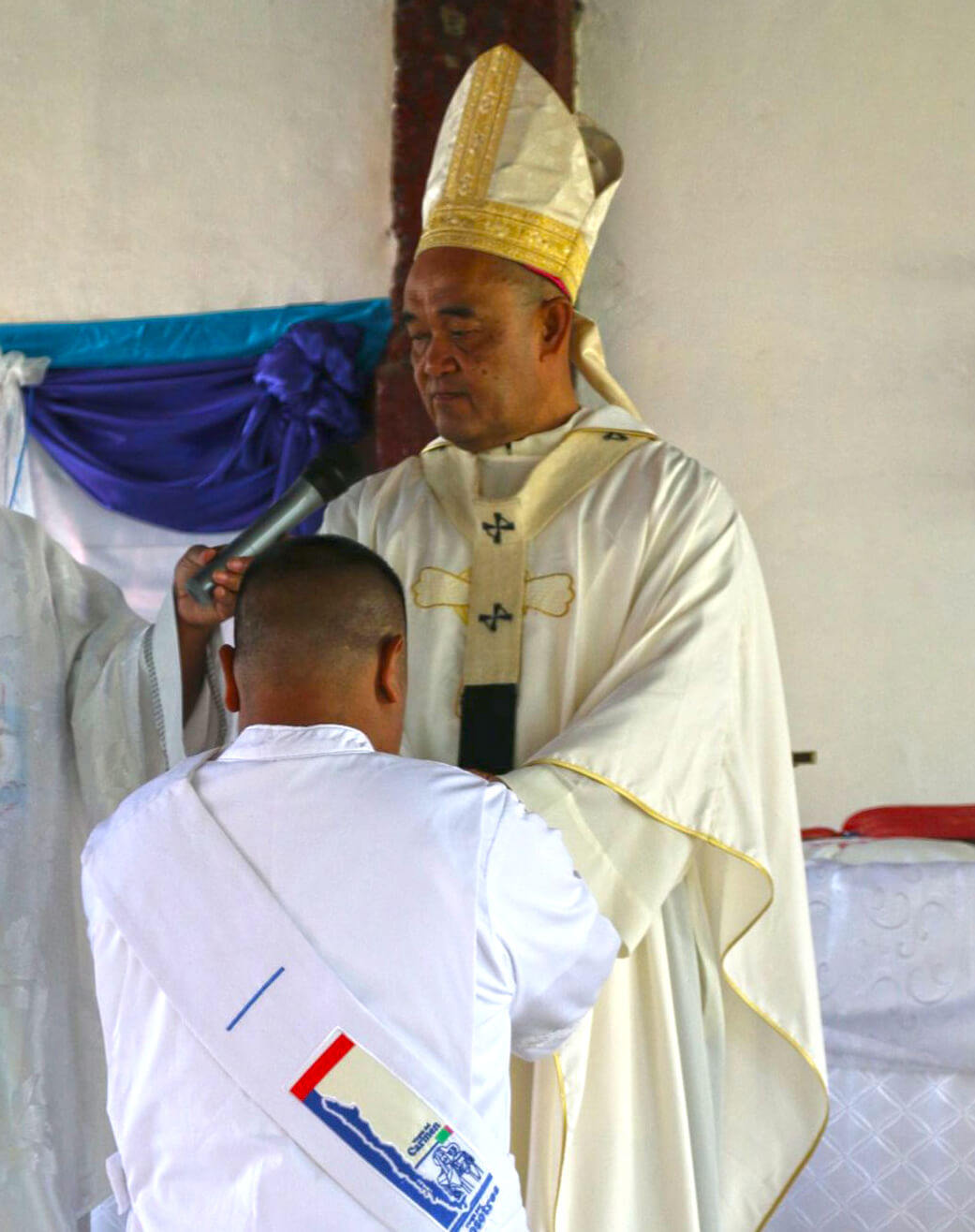 In the presence of fellow Columbans, family and friends, Fr. Teakare Betero SSC was ordained a Columban priest by Archbishop Peter Loy Chong, Archbishop of Suva, Fiji on the 30th of November 2019. Also present was his mother, Kaitinano Tauakitari. Fr. Betero's father passed away while he was still in primary school. He has six brothers and three sisters and Fr. Betero is the youngest of his siblings. 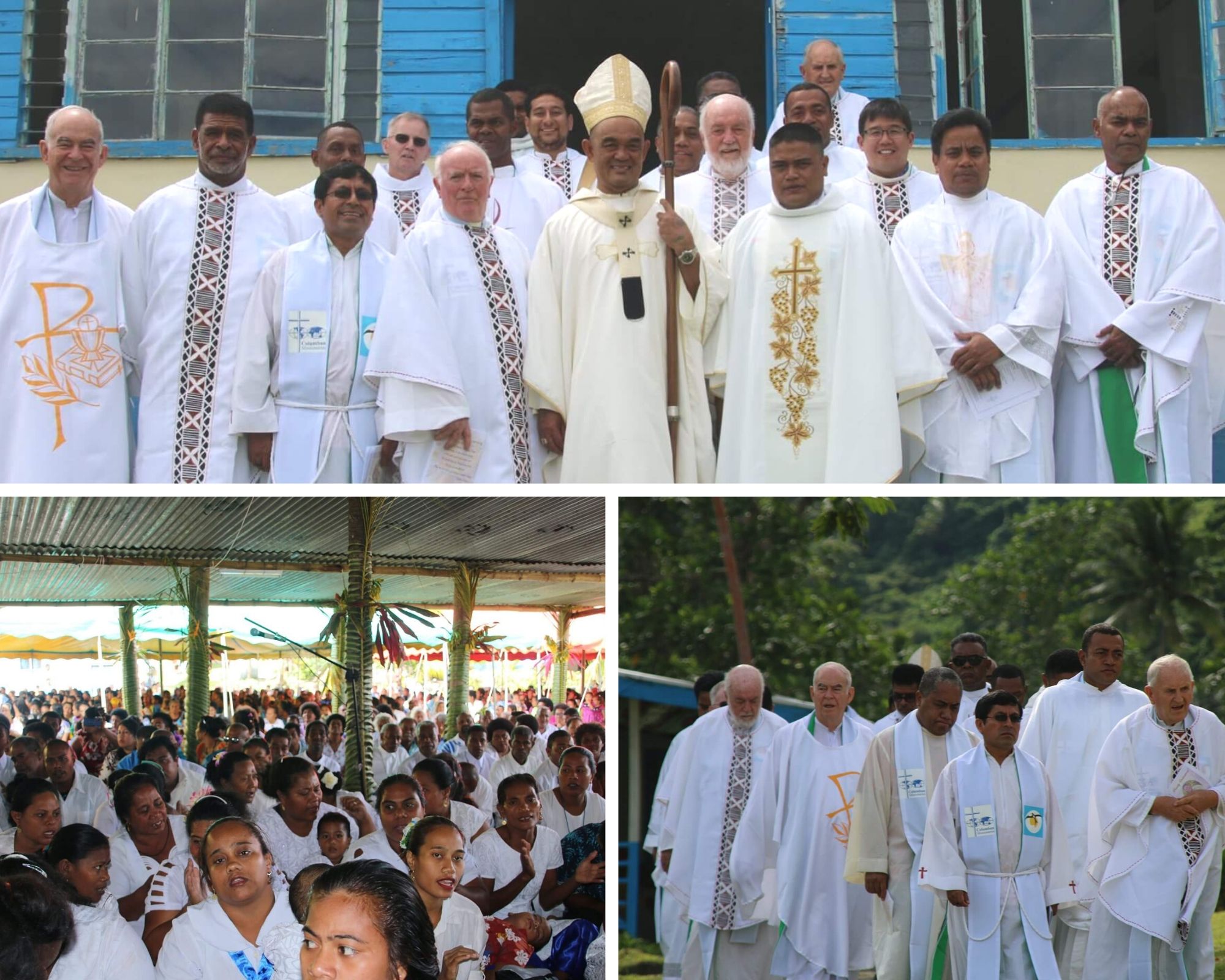 In his homily, Archbishop Peter encouraged Fr. Beter to have two hearts; one for God and one for a deep love of God's people.

Fr. Betero was posted to Peru for his First Mission Assignment for two years as part of his training for missionary priesthood where he learnt to speak Spanish and work alongside Columban priests. He will take up his new appointment for missionary work in the Philippines in the new year. 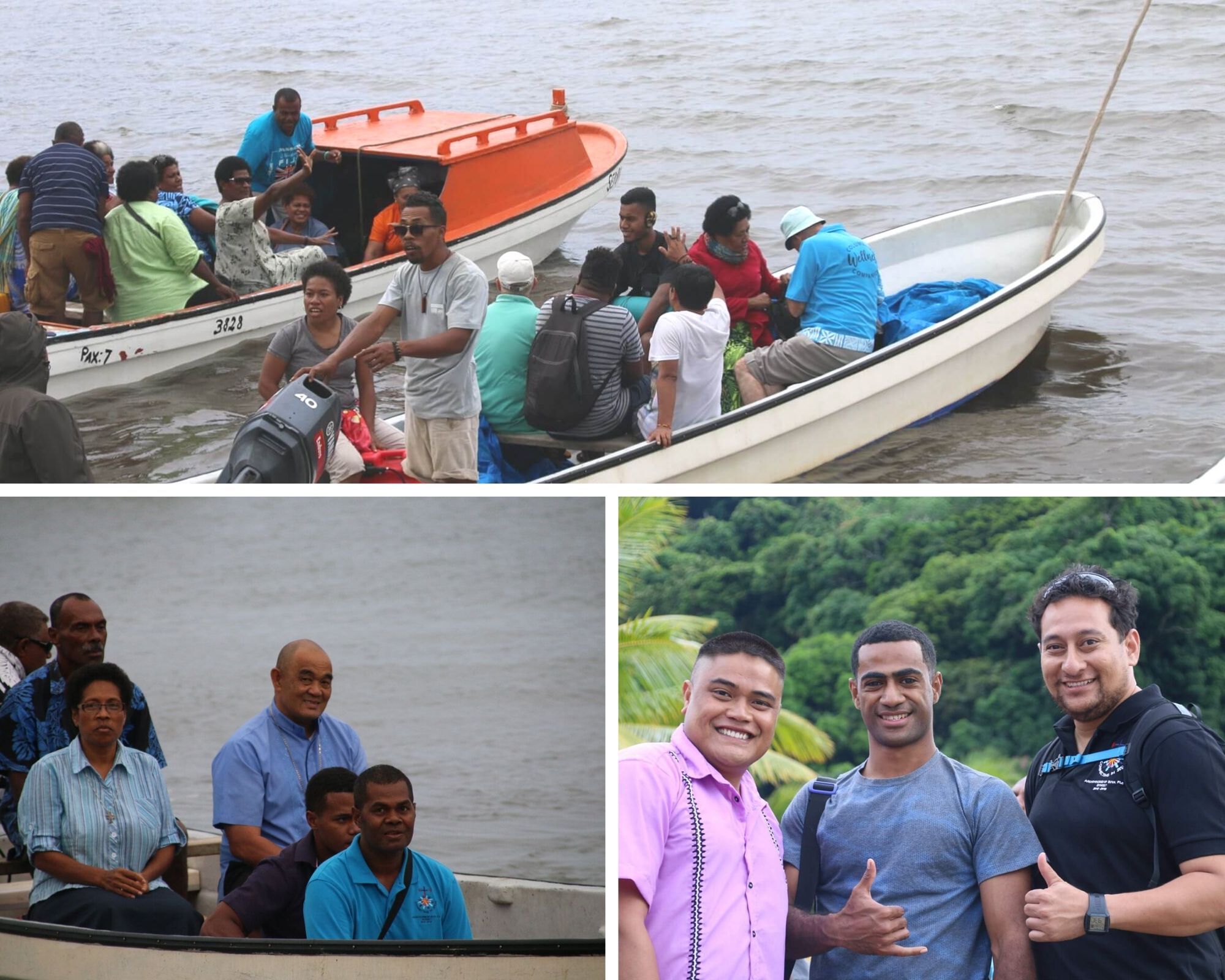