International Day of the Eradication of Poverty - October 17, 2019 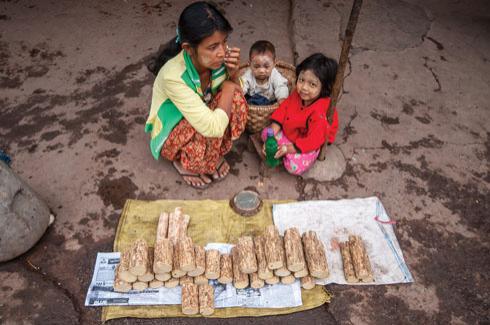 A mother and her children living in poverty. Photo: Bigstock.com