Relaunch of the Faith and Ecology Network (FEN) 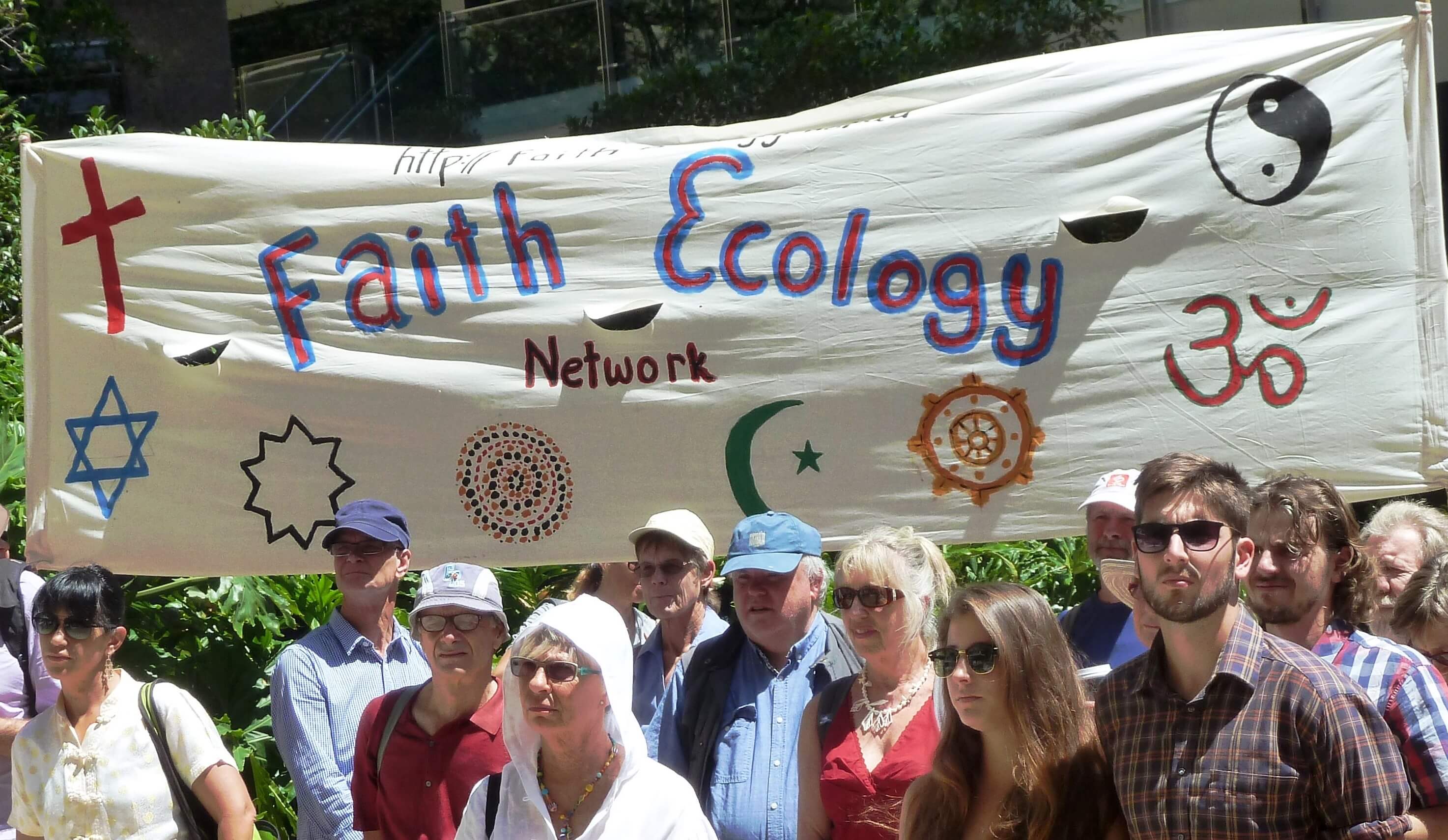 Started in Sydney in 2003 as Columban Mission outreach the Faith and Ecology Network (FEN) has been relaunched.

More than twenty representatives for inter-faith groups gathered at the historic Good Samaritan Sisters foundation in Glebe, Sydney, to relaunch the Faith and Ecology Network (FEN). The Sisters have generously offered to be the authorising body for FEN in Sydney. FEN is relaunching its website  https://www.faithecology.net.au/.

The first meeting of FEN was an initiative from the Columban Mission Institute. It took place as a daylong meeting in 2003 at ACU Strathfield. More than a hundred people from twelve faith traditions took part under the banner ‘Wonder and the Will to Care’. They voted to form FEN as a ‘network of networks’ to cooperate and help each other. Ecology gave new language to the group to work with. 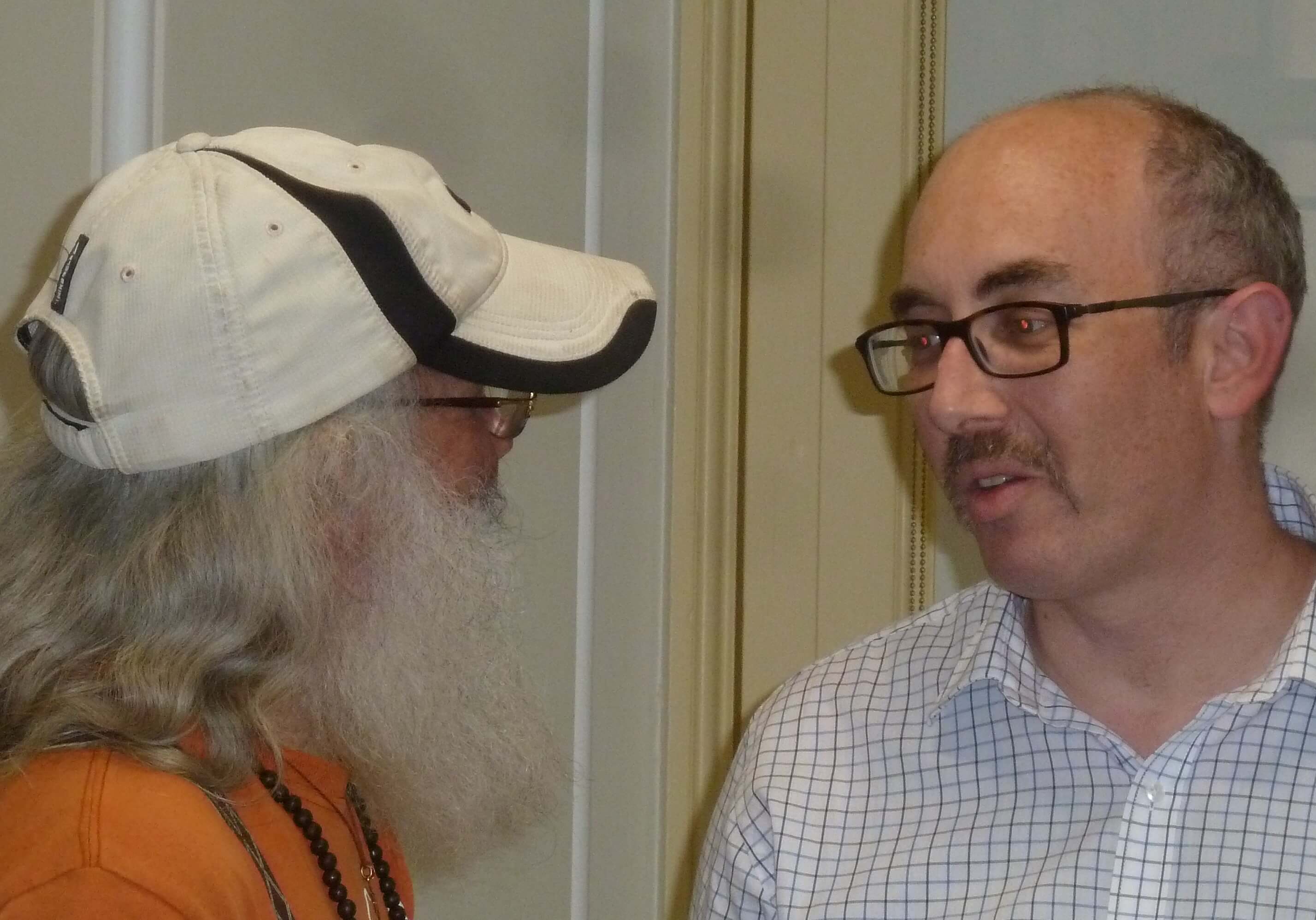 To set a professional tone at the meeting (and subsequent meetings), first an ecological scientist spoke on the growing environmental crisis. Then Aboriginal, Buddhist, Catholic, Muslim, Orthodox and Uniting Church speakers responded from their particular faith traditions.

Speakers remembered their sometimes forgotten teaching on the wonders of creation. This was mutually encouraging. This deeper understanding led participants to a shared commitment to advocacy in care for the gift of Earth common to them all. 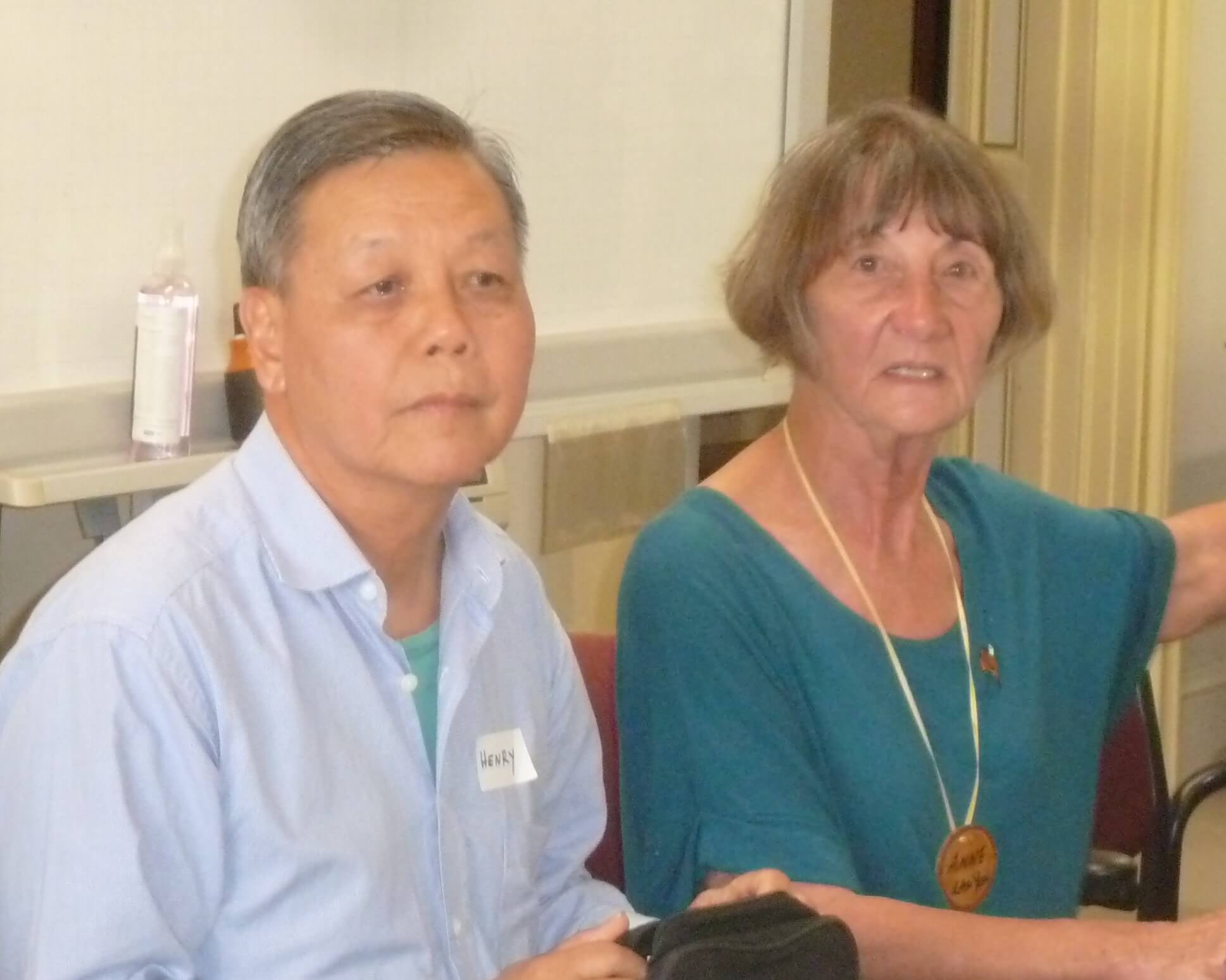 Open to the general public, at least one forum was arranged each year. Topics have included climate change, genetically modified foods, transport and architecture. FEN members often marched with their banner in public demonstrations of care for earth. FEN also ran an enrichment day each year for members. Member shared their underlying spiritualties coming from both eastern and western traditions, including Bahai, Sufi and others.