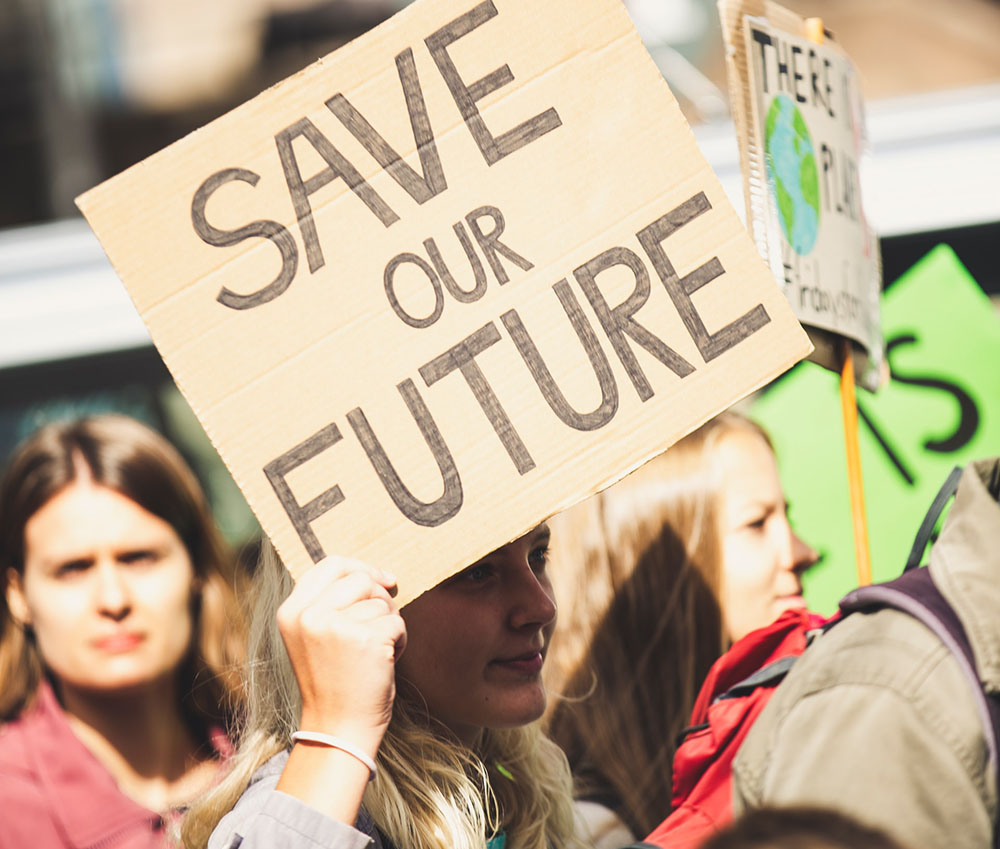 Photo by Markus Spiske on Unsplash

Thank you for exploring the ‘Wellbeing’ topic. I found it informative and sensitive. It prompts me to share a letter I wrote to your ABC sister program, Minefield, but I received no response. I share the letter.

First, it seems that the current global social complex is structured to serve ‘Bread and Circuses’. The old Latin tag depicts the Roman masses drugged with physical comforts and entertainment. It also saw leaders cynically serving the masses with what they have been groomed to crave.

The COVID-19 shut down in Australia shows that society can live with fewer distractions. Frenetic sports and entertainment industries, shopping and well-being centres, the tourist industry, pop art and even religious festivals have all been declared ‘extra’ to daily life. The social frenzy linked to such activities is coming to be seen by many as fairy floss, illusion and vicarious escapism.

A cohort of leaders plays on the drugged-like state of the masses. Top dogs have painstakingly created structural ways of manipulation. Offering ‘Bread and Circuses’ is often dressed in the clothes of freedom and individual choice. Artificially created needs are dressed up as real and of value. Individuals are trained to be self-centred and buy into shallow aspirations. They form an insatiable market to be economically exploited. Drained of the education to logically think in terms of social systems or lasting values, leaders weave a web of control to entangle the masses.

How does the web work? A bundle of economic and political, educational and media systems have been linked and structured to purposely play the masses into their web. With the decline of religious or cultural ethical frames, finance-economics has captured society, operating like a dictator. Even the arts are cooped to be escapist. Titillating comedy has no power to question.

However, the ‘common good’ provides an alternative vision around which a post COVID-19 social structure might be created. While this framework is linked to cultural and socialist ideals from the 19th century and articulated in ‘Rerum Novarum’ 1891, it has rarely been tried. The common good is based on justice and compassion for all, respect for the other and human rights. Its ambit has been expanded in recent decades to include justice for the planet and its multiple life forms. Scandinavian countries have made an effort towards structuring their societies based on this vision. The UN’s Sustainability Goals help embody a new formulation.

COVID-19 has exposed structural social and economic weakness. A common good framework would have rejected policies fostering job insecurity in the ‘gig economy’ as a modern form of slavery; would make the security of a home a human necessity and not an investment toy; would have better financed education and skills training to give all people the opportunity to cultivate human values that sustain a person’s life journey with satisfaction and meaning; would have stimulated local manufacture of goods and social services for a sustainable future.

Over the last two centuries, multiple social systems have been tried. Our experiment with the American-Australian dream dissolves in anguish. Bread and Circuses economics is broken leaving egg on the face of its proponents. COVID-19 gives a chance to reset our social economic structures.

Second, I am amazed at the speed with which world leaders have responded to the COVID-19 emergency. They have listened to the scientists and social experts, even listened to the unions, the business and insurance world, and growing in transparency with the public. It all shows how quickly governments can mobilize massive resources for the common good. Just as importantly, it shows how quickly people can change lifestyles in response to a crisis while keeping important common values.

Backing winners is no longer a dirty phrase. Taiwan’s proactive response to COVID-19 has shown a way when intervention is needed. In all, the speed of government mobilisation and people’s changed lifestyles carry hope for the future.

Sadly, a climate change emergency is engulfing the planet. But hope emerges in applying a COVID-19 style response to create a radical new ecological vision. The vision would unleash the imagination of people on how to rapidly grow new social values and economic order centred on ecologically sustainable energy - production and manufacturing, education and jobs. People would even create more affordable ways to keep fit and have fun.

A new deal is possible. Sustainability goals set a target. In cooperation across the nation and globally, civil groups can press governments to reject an economic dictatorship based on Bread and Circuses, reject a return to the old constructs. The $2.7 trillion in Australian super could finance the change given the right managers. People and leaders together could articulate a new order and help implement it themselves with changed personal lifestyles.

An integral approach of cooperation would protect earth’s ecology into the future and equally limit the climate related destruction of earth as our common home. The evolutionary processes and time scales of earth demand respect. If not, earth has multiple pandemics in store for human history, climate change being but a start.