Free resources to celebrate the Season of Creation 2020 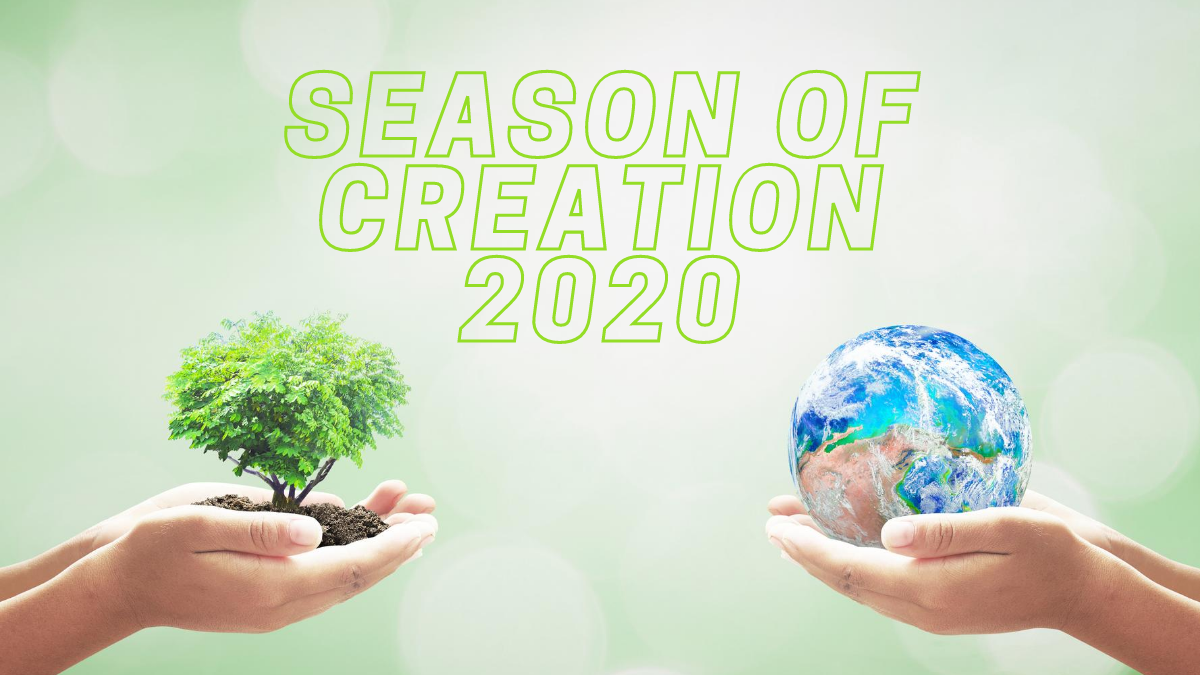 What is The Season of Creation?

Pope John Paul II in 1990 named environmental care as integral to the Catholic faith and named St Francis of Assisi as the patron of ecological conversion. Pope Benedict XVI reinforced this Catholic vocation delivering homilies and speeches asking world leaders to take action. Pope Francis, in his 2015 Encyclical Laudato Si’ detailed the call to See, Judge, Act on care for our common home.

Every year, Christians of all denominations join in prayer and action for our common home and celebrate the Season of Creation starting on 1 September, the Day of Prayer for Creation and ending on 4 October, the Feast of St. Francis of Assisi.

Ecumenical Patriarch Dimitrios I proclaimed 1 September as a day of prayer for creation for the Orthodox in 1989. Christians worldwide have embraced the season as part of their annual calendar. Pope Francis made the Roman Catholic Church’s warm welcoming of the season official in 2015. He encouraged Catholics to use this season as an opportunity to reaffirm their personal vocation to be stewards of creation. 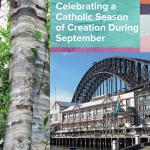 4. SHOP - Eucharist and Laudato Si' [Book - A liturgical reource to celebrate the Catholic Season of Creation during September].

7. Jubilee for the Earth - A new podcast mini-series by Columbans

8. Jubilee for the Earth - A Season of Creation Resource from Columbans Fiji