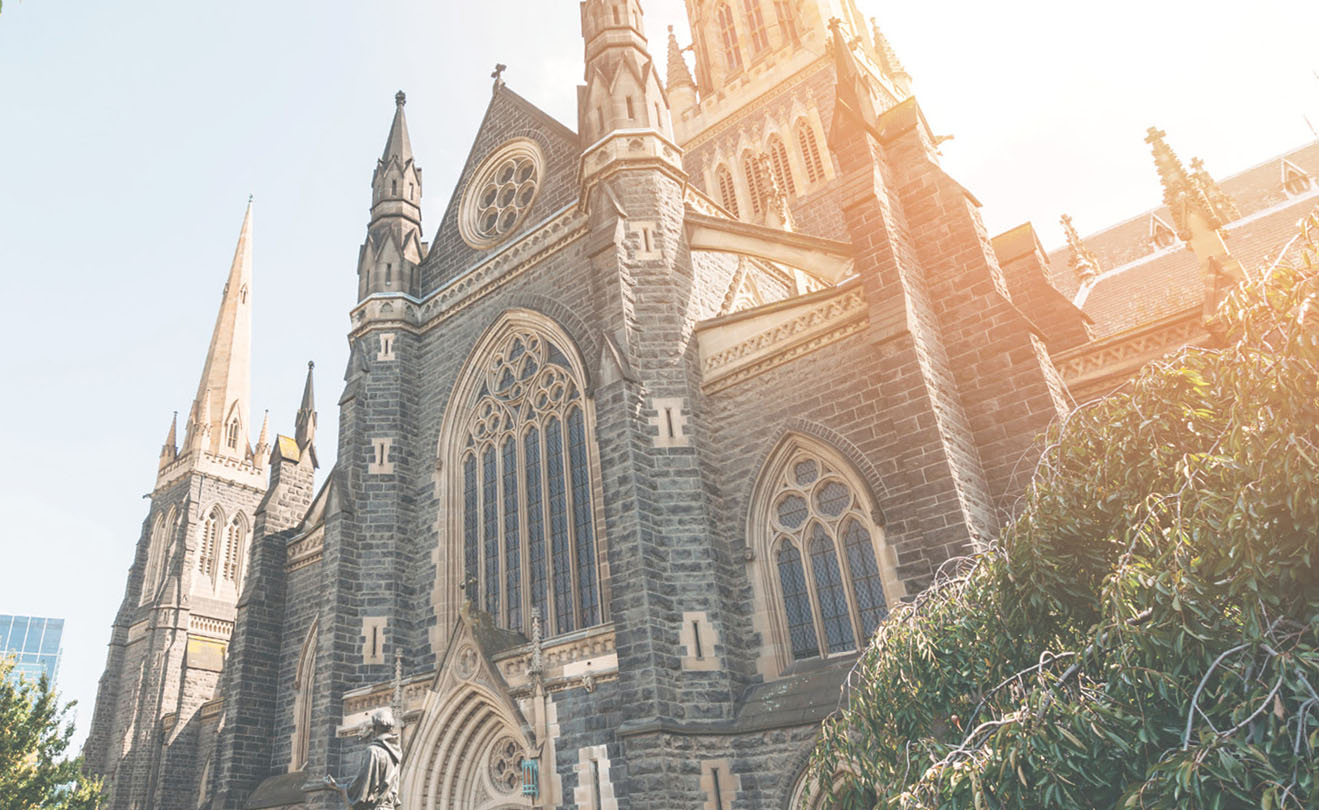 On Tuesday morning, The High Court of Australia overturned the guilty verdict against Cardinal George Pell on final appeal.

Cardinal Pell was released from prison shortly after and was taken to a Carmelite monastery in Melbourne.

The Holy See Press Office issued a statement on the decision of the Australian High Court. Australia’s bishops have welcomed the High Court’s decision to quash Cardinal George Pell's convictions, while also acknowledging the suffering of abuse victims.