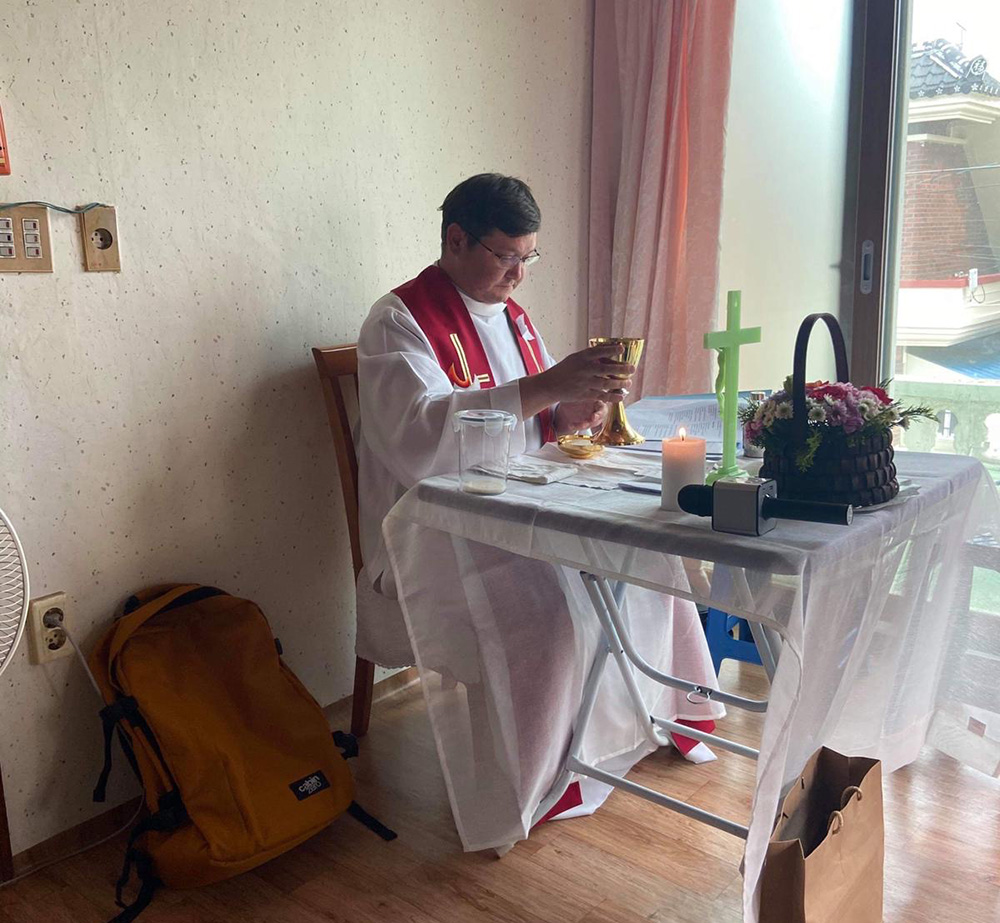 As humanity, we thought that we had reached a point of development where we could control all the situation with the power of economics or governments. However, this year a thing that we cannot see or touch brought us a lot of uncertainty or destabilising our lifestyles. That thing has a name, and its name is COVID19. A small virus is causing concurrences that not even the most expert economist in the world could predict. The ones who are going to suffer the most from this crisis are the poor and oppressed. Besides, the global phenomenon of poverty and oppression, another tightly related phenomenon that probably we are all aware, and we somehow all talk about itis migration. Every year thousands of people around the globe are forced to leave family, friends, house, dreams and almost everything behind to find dignity and a better way of living. I do not want to make predictions, and I do not think I am a prophet, and I do not intend to be one. I am just a simple priest from Chile that belongs to the society of Saint Columban, who is working as a missionary priest in a little city in the south of the peninsula of South Korea called Suncheon. But I somehow have clarity of what is going to happen when we, as humanity, overcome this crisis. The developing countries will be more deficient, and the migration to the most developed countries will be even more significant.

I still remember receiving an unexpected phone call from an unknown number in 2019 when I was working with the youth in a small university in a city called Mokpo. A friendly and calm voice from the other side was asking for father Gonzalo and introduced himself as a priest from Gwangju dioceses called Anselmo, who is assigned to work with the migrants in that city. He asked me if I would be willing to help him with the migrants on Sundays because he was struggling to communicate with them. I said yes and agreed to give him a hand on Sundays. I did not know at that moment what that yes would mean for my life. It was the starting of something new in my heart.

The next Sunday I went to the Catholic Migrant Center to celebrate the mass in English and I was shocked to see the number of people from different nationalities and thought it was the Holy Spirit that brought me to that place. A few months later, I realised that I would love to be involved in this ministry. So I asked my director and his council if it would be possible to be appointed to that. They agreed and appointed me to the migrant ministry after my ordination. As soon as I came back, I started the process to be appointed by the Columbans and Gwangju diocese.

I was appointed to migrant ministry in Suncheon Area by the Bishop, a place that did not have a Columban priest in the last 60 years. In the beginning, before Covid19, I was visiting people that came from Vietnam and helping the pregnant Vietnamese women to get medical attention along with a Korean nun. It was a special moment when these two beautiful and angelic-looking babies were born. 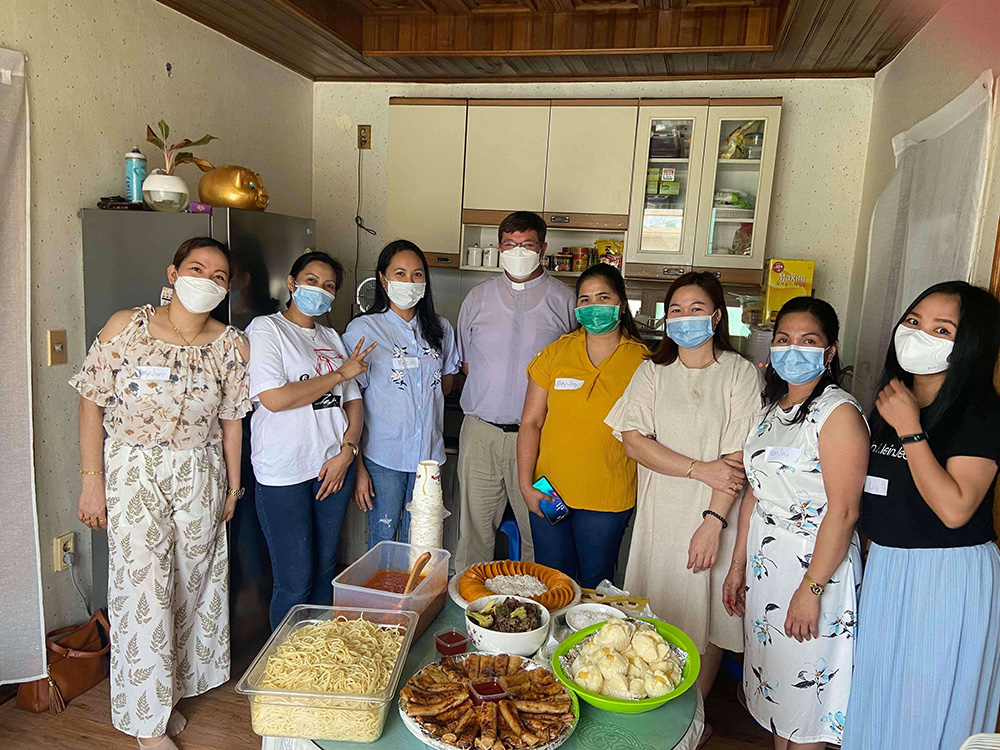 I was praying about that experience for a long time and felt we were helping Mary and Joseph to get Jesus born again. These people are the poorest of the poor here in Korea. It isn't easy to get people to help them. When they are going to a hospital, immediately they lose their job because their boss does not want to have problems with the migration office. Also part of my ministry here is to celebrate the mass, prepare the migrant children in this area for the sacraments. The migrants in this area are mainly from the Philippines, then Vietnam, East Timor, there are a few people from the United States, England, Ireland, east Europe and South Africa. Since the Covid19 virus started, I had to change my way of coordinating this ministry. I am not able to go to the hospital anymore and not able to celebrate public masses. At some instances, I was able to meet in small groups to share biblical reflections, do masses at their homes or to bless their houses, and also to listen to their problems and worries.

Our societies and our lifestyles are not going to be the same. We, as a church, need to go with the times. Our faith is indeed based in the sacrament of communion, and the real presence of Christ. However, to make that presence something more visible, we have to live and to seek that presence significant. I genuinely believe that the spirit is pushing us to go to the peripheries, not only physical but also the existential ones. We follow the example of Christ by being with these people, sharing a bit of their food, by listening and sharing God's Gospel through the sacraments. When we celebrate the sacraments this way, it becomes a source of life, love, compassion, mercy, understanding patience, and presence.