Threads Of Hope - Remembering the workers of Rana Plaza 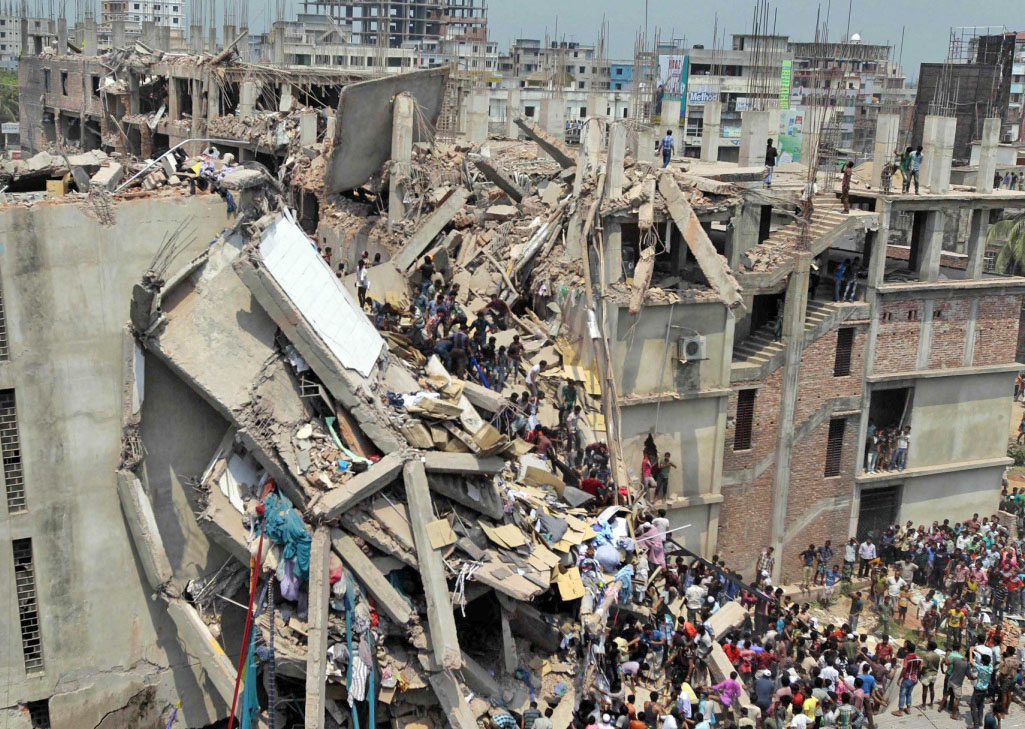 On 24 April 2013, an eight-story commercial building called Rana Plaza collapsed near the capital, Dhaka in Bangladesh, killing 1,134 people and injuring approximately 2500. The victims were all mainly garment workers. The building was home to many global clothing factories. It is reported that the shops and a bank on the lower floors were closed when cracks started appearing in the building. The owners of the building ignored the warning and the garment workers were ordered to return the following day when. The building collapsed during the morning rush-hour.

In the rubble of the building, rescuers found labels for brands of clothing destined for Australia and other countries all around the world. Reports said that some of the labourers had been paid just 38 euros ($50) a month. Pope Francis at that time expressed his shock and said,

"Today in the world this slavery is being committed against something beautiful that God has given us - the capacity to create, to work, to have dignity,". "Not paying a fair wage, not giving a job because you are only looking at balance sheets, only looking to make a profit, that goes against God,".

As we mark the anniversary of this event you are invited to pray for an end to the exploitation of all workers especially those working in the garment industry.

A reflections sheet prepared by ACRATH [Australian Catholic Religious Against Trafficking in Humans] can be downloaded here.