Why Christianity Survives in China? 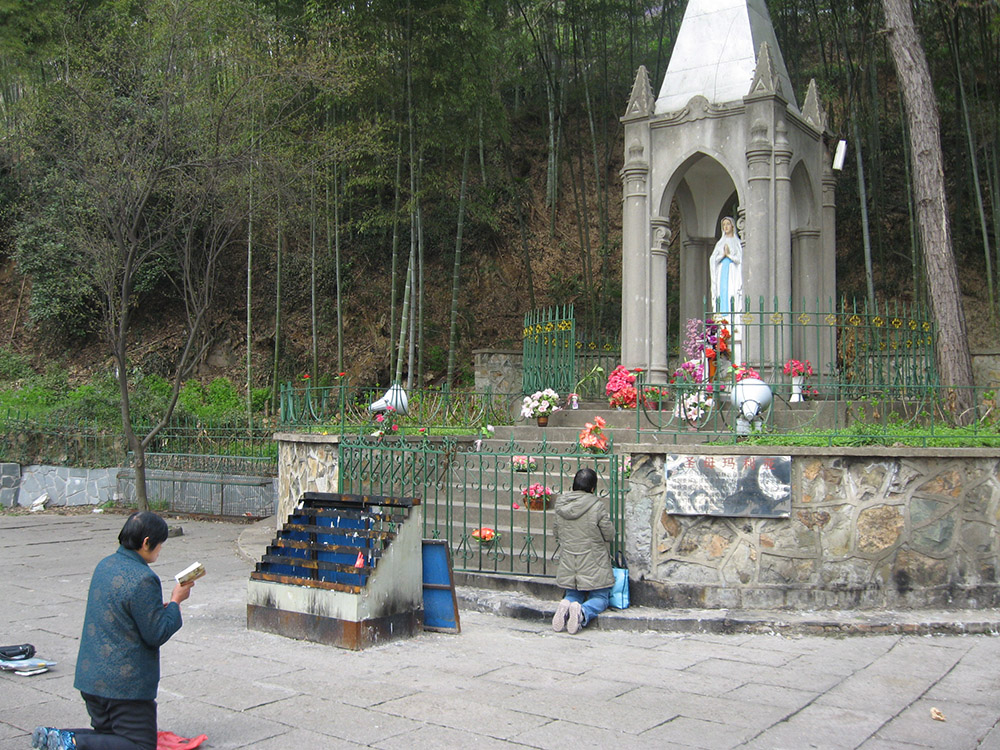 Talking recently with some Chinese in their late-thirties, I should not have been surprised to hear that they had no record of their baptism, first communion or confirmation.

When they were young, they were baptised by a priest but no record was kept because it could be used against them later by the government. It was illegal for young people to attend church so preparations for First Communion and Confirmation were done at home by parents.

Many Catholic families put down ‘no religion’ on their official family register because being labelled as a religious believer would be a disadvantage when it came to schools and jobs.

Yet they survived, to be discriminated against again today.

Why is the Communist Party still so anti-religion?

Leninists saw religion as ‘oppressive’, but not half as oppressive as the communist parties turned out to be.

The Christian message is feared because it offers an alternative to regimes which have no solid reason to respect human rights.

The Marxist goal was good – social and economic equality. That is not surprising as it echoes a biblical message that was familiar to Marx, grandson of a Rabbi and son of a Lutheran convert.

However, Christian respect for others is based on a belief they are ‘children of God’ and not as nameless social units in an economic process.

If you want to know more of the elements by which Christianity enriched the world, read Tom Holland’s best-seller, ‘Dominion’.

The Covid-19 shut down enabled me to finish that very readable book and to understand better why Catholics in China persevere in opposing Communism and why the Communist Party fear the humane message of Christianity.