Columban Role in the Plenary Council 2020 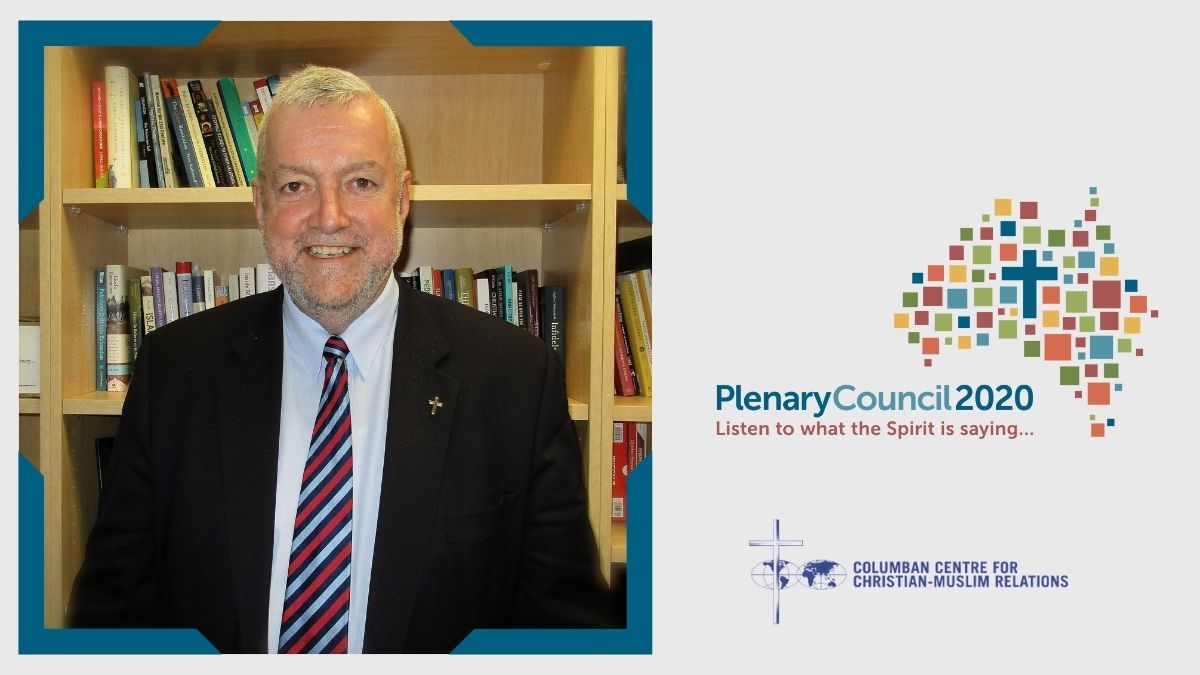 On 16 September the Australian Catholic Bishops Conference announced that:

Some of the country’s leading Catholic thinkers have been engaged to support the members of the Fifth Plenary Council of Australia when they gather for the first general assembly early next month.

20 expert advisors or, in Latin, periti, have been appointed. Their role is to be available for consultation by the 280 delegate members of the Plenary, “to nourish and deepen the existing knowledge base in a special way.”

Columban Father Patrick McInerney was among those appointed. When he saw the announcement he commented, “I don’t consider myself one of Australia’s ‘leading Catholic thinkers’! I am simply making my contribution on the margins of the church, which is where a missionary should be.” And when he saw the list of other advisors, he said, “I feel like a minion among these luminaries, many of whom are national, and some of them international, church figures”.

However, Fr Patrick is happy to contribute, as he did earlier in the Plenary process in the Listening Phase and then as a member of the Discernment and Writing Group on “Missionary and Evangelising”.

“The special gift I bring to this role,” Fr Patrick said, “is more than 40 years of Columban missionary life, in Pakistan and in Australia. I have learned first-hand the joys and sorrows of cross-cultural mission, of working among the poor, and gained a global vision of mission.” In accord with the developments in missiology since Vatican II, he lives by the maxim that the Church is missionary by her very nature, that she exists not for herself, but like Jesus, pours herself out in love and service of the coming Kingdom of God.

An integral part of Fr Patrick’s mission experience is interreligious dialogue. He was assigned to 96% Muslim-majority Pakistan for more than 20 years and has since spent an equal amount of time in the interfaith apostolate in Sydney, firstly as a staff member and currently the Director of the Columban Centre for Christian-Muslim Relations in Blacktown in western Sydney.

“Following the teaching of Pope Francis, there is much talk of ‘synodality’,” Fr Patrick notes, “of bishops, priests and laity walking together and listening to one another. But if the church is to be truly ‘synodal’, if it is to be authentic to this vocation, then it must also walk with and listen to people of other faiths and worldviews.” Fr Patrick’s long experience, study and teaching in interreligious dialogue, and Christian-Muslim relations in particular, is another wellspring from which he will be able to contribute to the Plenary.

Fr Patrick hopes that the missionary spirit of his late friend and mentor, Columban Fr Noel Connolly, who had a significant leadership role in the first years of the Plenary process, will guide him in his role as advisor.

Father Trevor Trotter, by virtue of his office as the Columban Director of the Region of Oceania, is a delegate to the Plenary Council.

We congratulate Fr Patrick on his appointment and assure him, the other advisors, the chairs, and especially the delegates to the Plenary, of our prayerful support, that they may listen deeply to each other to discern the voice of the Spirit and the Word showing ways forward for renewal of the Church’s mission in Australia.