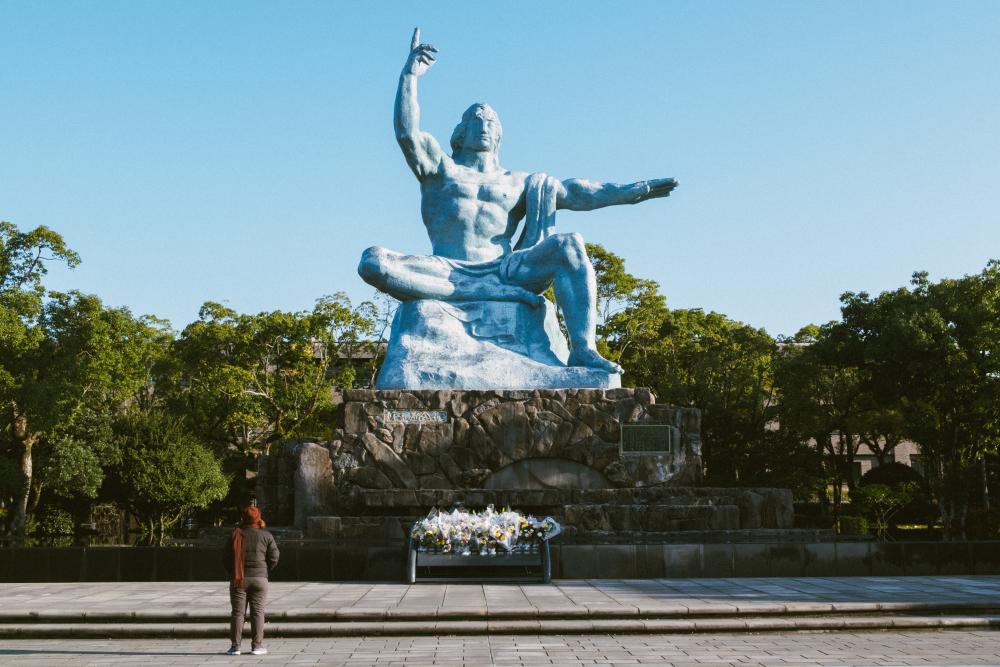 The media release of September 21, United Nations International Day of Peace, states: “Whilst Prime Minister Morrison has declared that Australia is not seeking to establish nuclear weapons or establish a civil nuclear capability as a result of the recently announced nuclear submarine deal, CRA believes this declaration can only be guaranteed by the government ratifying the UN Treaty on the Prohibition of Nuclear Weapons. CRA has written to the PM making this appeal.

“CRA calls on the Australian government to end its complicity in the global nuclear problem, by ratifying the UN Treaty on the Prohibition of Nuclear Weapons and pledging not to develop, test, acquire, or use nuclear weapons. Only by doing so can we truly build a culture of peace between nations, peoples and the planet.”

The media release (see below) quotes Pope Francis who, on his visit to the Atomic Bomb Hypocenter Park in Nagasaki in 2019, said that “Peace and international stability are incompatible with attempts to build upon the fear of mutual destruction or the threat of total annihilation.”