Columbans endorse UN Treaty on the Prohibition of Nuclear Weapons 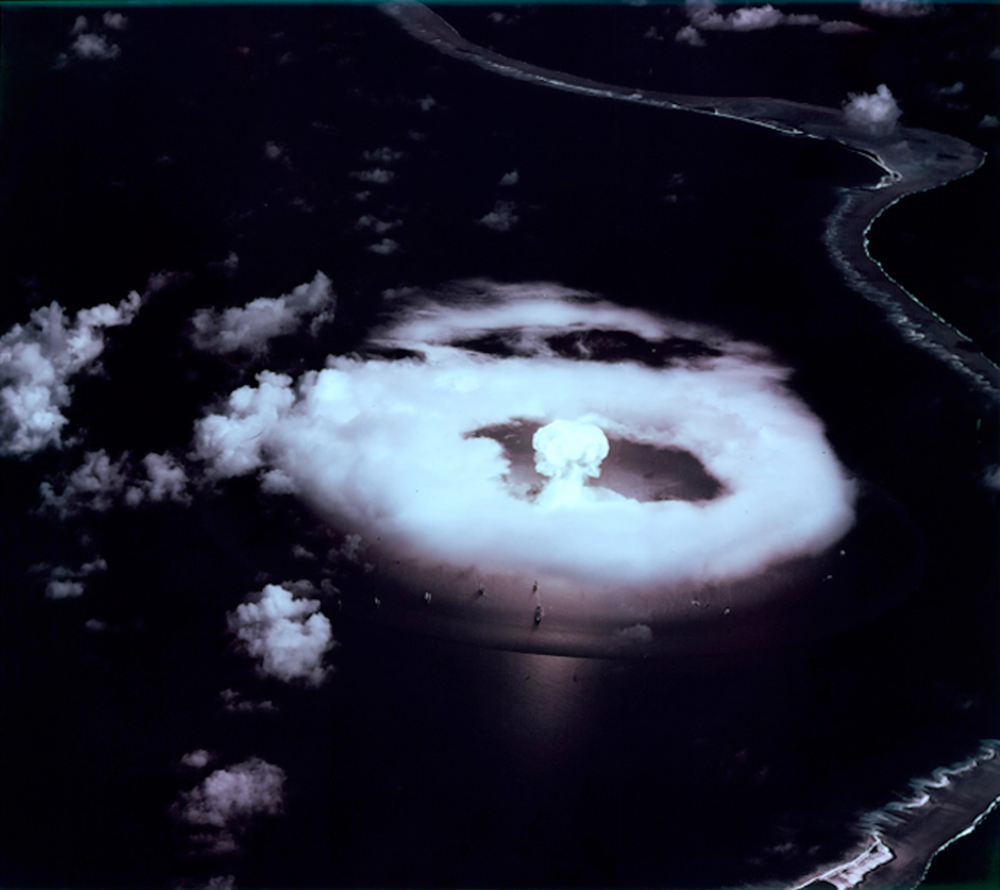 Australia must ratify the UN Treaty on Prohibition of Nuclear Weapons - Photo:unsplash.com

“St Columbans Mission Society endorses the media release from Catholic Religious Australia titled: Catholic Religious learn why Australia must ratify the UN Treaty on the Prohibition of Nuclear Weapons. On his visit to the Atomic Bomb Hypocenter Park, Nagasaki, in 2019, Pope Francis spoke out against nuclear weapons, stating that “the arms race wastes precious resources that could be better used to benefit the integral development of peoples and to protect the natural environment.” (click link below to read Media Release).