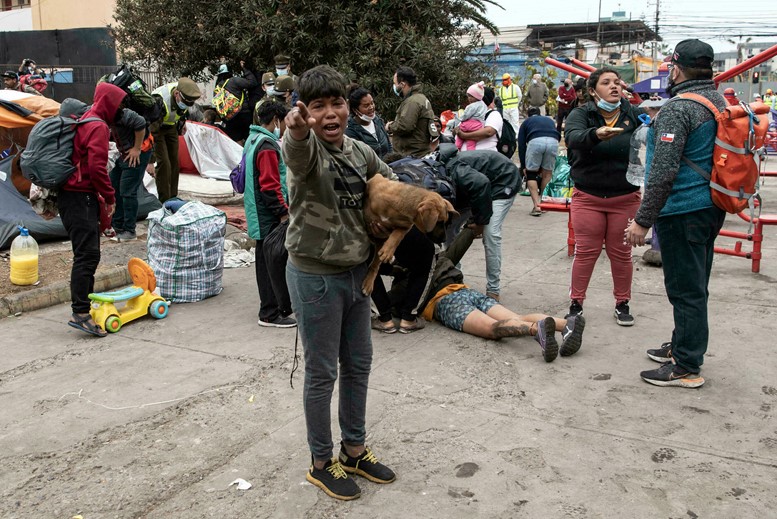 Thousands of desperate Venezuelans are pouring into Chile and other Latin American countries. Last week police forcefully removed hundreds of Venezuelan families camping in one of Iquique's main plazas. These desperate families have nowhere else to go and now Chile is making it more difficult to receive them.

Venezuelans will soon replace the Syrians as the largest forced migration population in the world. One in six Venezuelans have left the country. They only receive one tenth of financial support from the United Nations that the Syrians receive (and deserve of course).  Many Chileans are beginning to turn against the Venezuelans and Haitians, feeling the country is saturated with them. There is now a fair bit of racism and xenophobia appearing in social media comments, much more than before.

Not to mention the thousands of Haitians, many of whom had previously been in Chile, being forcefully repatriated by Biden, back to the disaster zone, that is Haiti. 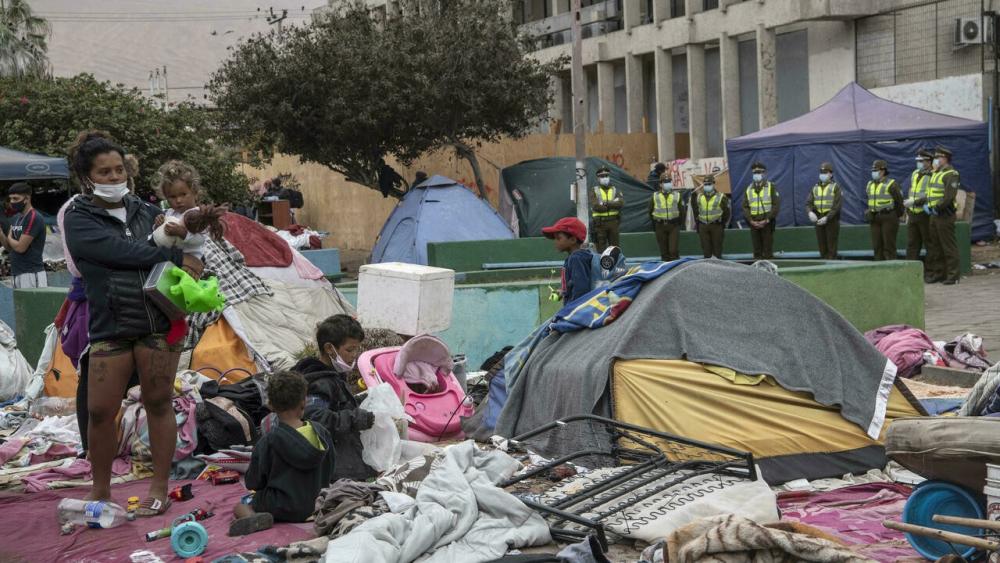