Protecting the biodiversity of Mother Earth 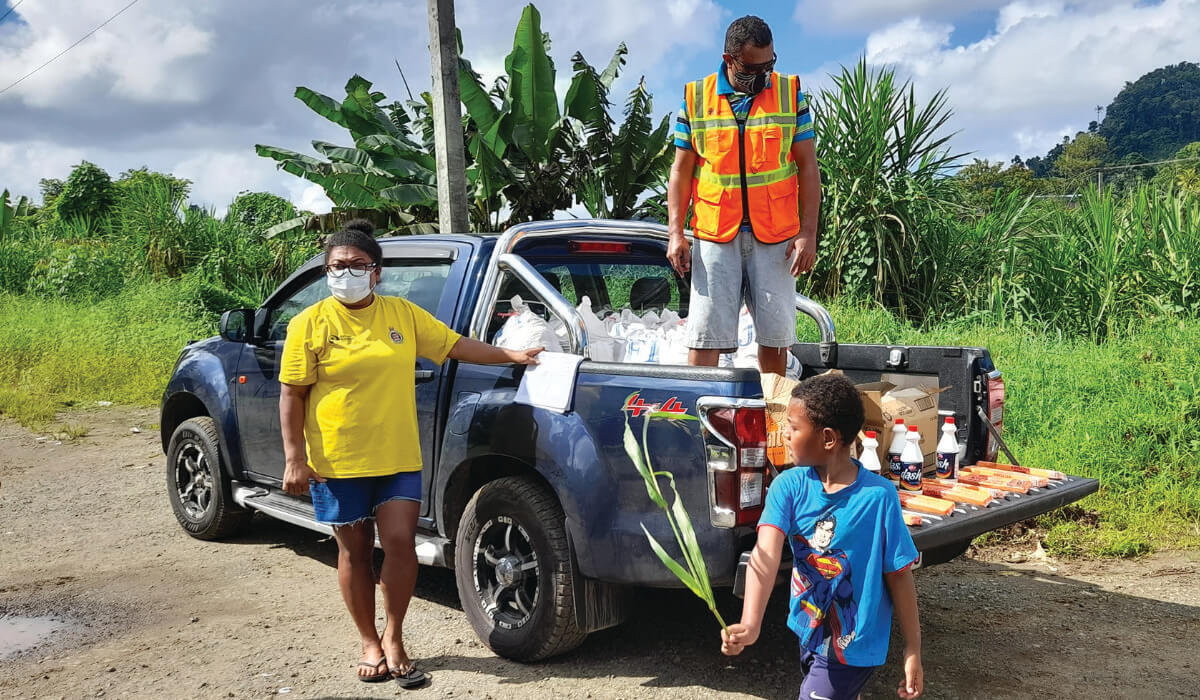 Tevita Naikasowalu comes from a small village on the northern island of Vanua Levu, Fiji. His home village, once located by the sea, has had to relocate up the mountain due to rising sea levels. Tevita is the Peace, Ecology and Justice Coordinator for St Columban’s Mission Society in Fiji. He recalls how as a young boy he would go each week with his mother and the other women in his village to pick the ota plant. The leaves of this fern-like plant are edible. The women would sell the leaves, providing their families with a reliable source of income.

Since the early 1990s, the increase in rainfall and the resultant frequent flooding has destroyed the naturally growing ota plant, drastically reducing the income capabilities of Tevita’s mother and the other women. The people in his home village and neighbouring villages have had to resort to agriculturally intensive crops that are not natural to the area. The pesticides and fertilizers required to grow such crops contaminate the soil. With the increase in the frequency of flooding, there is little time for nature to recuperate in-between floods. While the soil is still soft and tender, the rain washes the contaminated soil into the rivers and then to the sea, covering the coral reefs in mud and cutting off sunlight, thus destroying marine life and affecting the livelihood of those families who rely on fishing for a stable income. “And so the chain goes on,” says Tevita. “This is how climate change is affecting the biodiversity of plant and marine life in Fiji.”

Tevita says we need to participate and collaborate for the good of Mother Earth, our common home. Earth is crying out for our help. In response, people in Fiji are now working hard to preserve existing mangroves while at the same time planting new mangroves. Furthermore, for some time now, there have been Marine Protected Areas. Tevita recalls how on the day he placed a pole near the reef in front of his home village, with a sign indicating it was now a protected area, 30 turtles came to the surface of the water. He said, “At that very moment nature automatically responded. It was a very special experience for me. I will never forget it. Once we respect Mother Earth, she will respond. If we do not take care of Mother Earth, she will respond to that too.” 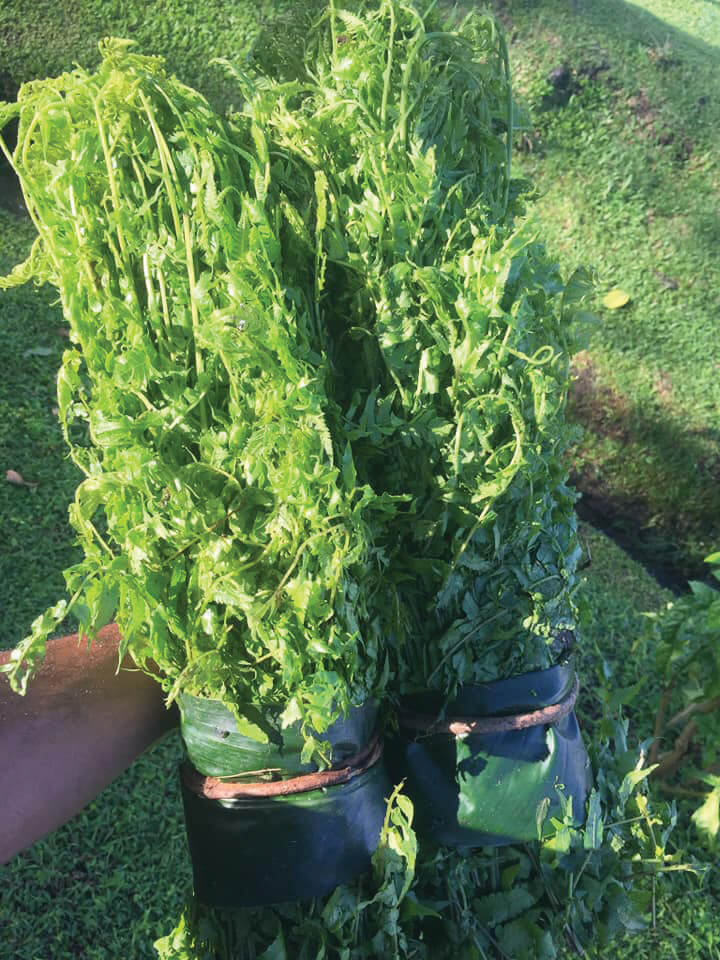 Tevita's story reveals the inter-connectedness of the issues affecting Mother Earth and her peoples. The impacts of climate change and the loss of the variety of plant and animal life and living systems is occurring at unequal rates around the globe, and small Island nations are amongst the hardest hit. These communities also contribute least to its causes whilst corporations and wealthier nations benefit. Columban missionaries live and work in Fiji and many other countries suffering from the devastation of nature.

Since the 1992 United Nations Conference on Environment and Development, also known as the Earth Summit, there has been international agreement on the urgent need to conserve nature’s diversity and share its benefits. Despite commitments to achieve new goals and the growth in scientific understanding, species are becoming extinct at an unprecedented rate. Tevita’s story reveals that some of the main causes of the degradation of nature are climate change, pollution and invasive species. The subsequent impacts on local food and water sources, people’s income, homes and infrastructure have severe consequences for the social fabric, identity and stability of traditional communities.

For decades, scientists have been warning about climate change and its implications for the planet. In August this year, the United Nations issued a “code red” for humanity with the release of the latest climate change report that states urgent cooperation and change are necessary. At international and national levels, Columban missionaries and other church representatives are participating in two critical United Nations meetings of world leaders to arrive at new targets to safeguard nature and protect humanity. These global climate summits - known as COP, standing for ‘Conference of the Parties’ - are COP26 (Conference on Climate Change) taking place in November 2021, and COP15 (Conference on Biological Diversity), re-scheduled for 2022 due to COVID-19.

Pope Francis, in his 2015 Encyclical letter Laudato Si' - On Care for our Common Home, urges the Church and civil society to unite their efforts to address “the cracks in the planet”. On this year’s World Day of Prayer for Creation, Pope Francis, Ecumenical Patriarch Bartholomew, and the Archbishop of Canterbury Justin Welby, released a joint statement urging Christians worldwide to pray in the lead up to the Climate Change talks, make meaningful choices about the use of resources, and choose people over profits.

Western countries such as Australia consume far more of nature’s resources than do developing nations. The question asked of Catholics in Australia in preparation for the Fifth Plenary Council in October is: “What do we think God is asking of the Church at this time?” The Working Document for the Plenary Council, Instrumentum Laboris, affirms that Catholics are concerned about many global issues. It states: “We realize that our baptismal calling must necessarily propel us towards God’s mission of love for the whole of creation”.

We continue to pray for and treasure our Creator’s work in these times. Let us hope and pray that bold and courageous decisions will be taken at COP26 and COP15 leading to prophetic action that will ensure the survival of the ota plant and other natural species and marine life in Fiji and other Island nations.