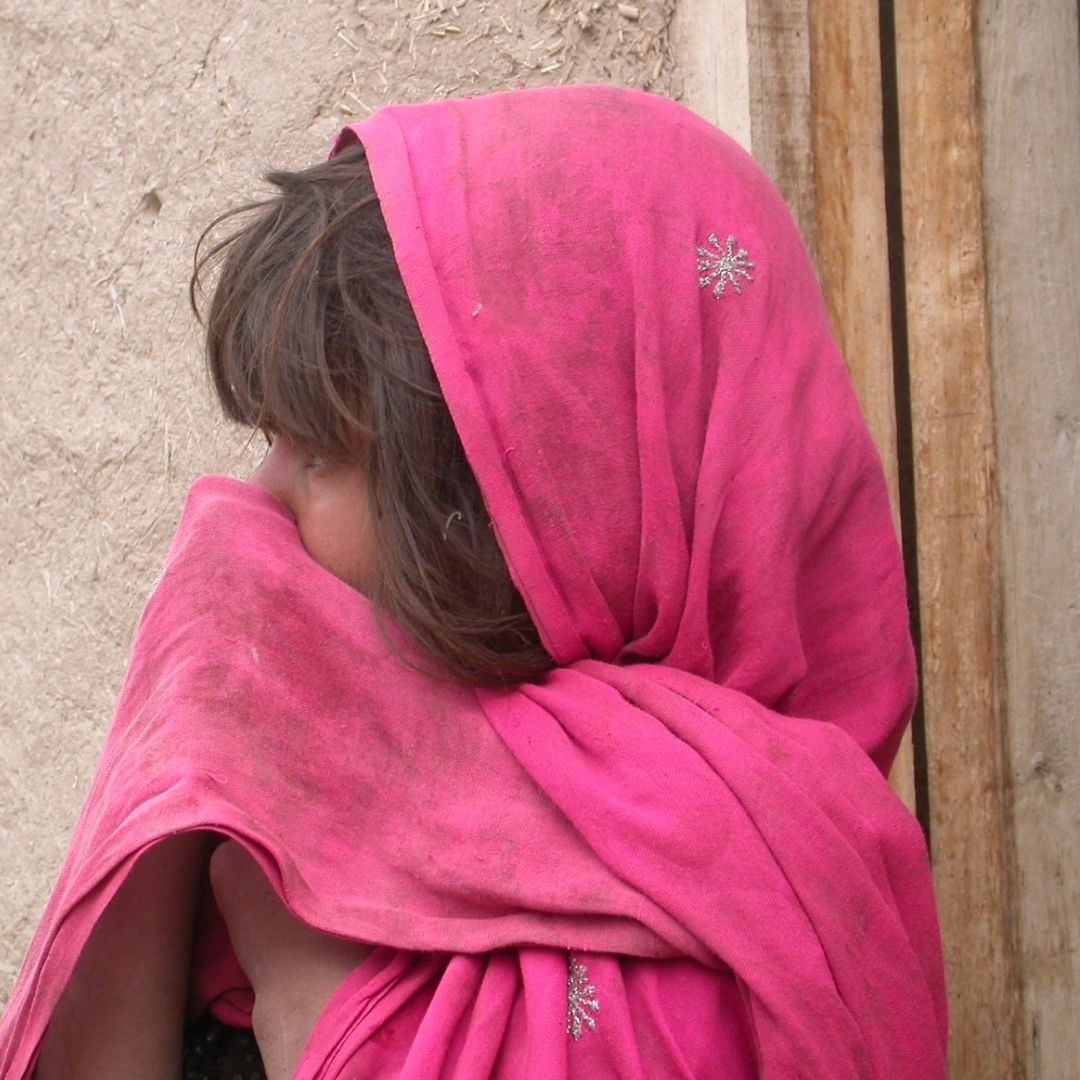 Careful thought should be given to protect women and girls - Photo:canva.com

Pax Christi International and its member organisations are deeply concerned about the situation in Afghanistan where Taliban forces have seized control of the capital and the rest of the country.

Harsh rule by the Taliban two decades ago and atrocities committed in recent weeks in areas under their control have intensified the fear and sense of abandonment. This is especially true for those who have served the government, civil society organisations who have painstakingly worked for reforms, and women who have taken huge risks associated with defending their rights to education, free expression, and participation. Academics, writers, journalists, and other media workers; members of ethnic minorities and Shia Muslims, in particular Hazaras, are also at great risk.

As an international peace organisation with a deep commitment to nonviolence, we are heartbroken by what decades of war and violence have wrought. Immediate attention to physical and human rights protections for the most vulnerable; accountability for atrocities; and diplomatic efforts to engage the Taliban at every level - from the local to the international, as difficult and often unreliable as those may be, are essential. But a deep reflection on the failure of war and the need to invest in effective tools for building just peace must also be undertaken nationally and internationally.

Urgently, we call on the Taliban to remember and to act in accordance with your own dignity as human beings, to honor what you have promised - not to take a path of retaliation and to create a secure environment. We implore you to reject abusive power, to respect the equal rights of your Afghani sisters and brothers and to recognise in particular the great capacity of women to contribute to the wellbeing of society.

Careful thought should be given to what nonviolent strategies for the protection of vulnerable communities and, in particular of women and girls, could be applied in Afghanistan now.

With equal resolve, we call on the international community, particularly the United States, working with the United Nations and other multilateral bodies to:

In particular, we call on the United Nations to remain fully engaged in the crisis, including at the Security Council level, undertaking efforts to negotiate or coerce Taliban respect for international law and standards of decent behavior, including in reality on the ground throughout Afghanistan. Careful thought should be given to what nonviolent strategies for the protection of vulnerable communities and, in particular of women and girls, could be applied in Afghanistan now.

The UN Human Rights Council and the UN Assistance Mission in Afghanistan (UNAMA) should be prepared to collect information and publicly report evidence of serious violations and abuses committed by all parties to the conflict.

Finally, as a faith-based organisation, Pax Christi International calls on all people of goodwill to pray for the people of Afghanistan and to engage in every effort to end the suffering that the Afghan people have endured through decades of unending war.