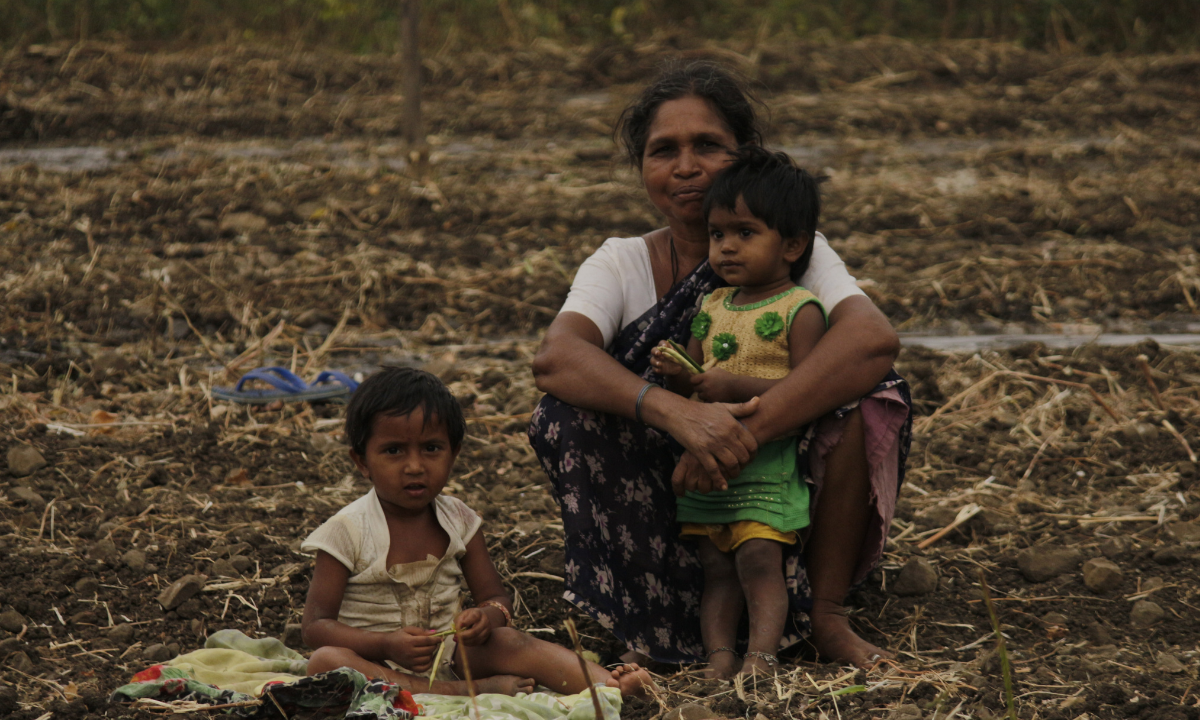 People worldwide who are living in poverty and without adequate housing and safety nets are also more vulnerable to natural disasters - Photo:canva.com

Anti-Poverty Week helps raise awareness about issues that are key to Catholic Social Teaching and the mission of the Church.

Dignity for all in practice, is the umbrella theme for the International Day for the Eradication of Poverty for 2022-2023.  In Australia, the day is marked during a week of focused activity to highlight key issues of action to help unlock poverty for children, individuals and families everywhere.

The Catholic Church proclaims the dignity of the human person and the common good of the whole human family are foundational keystones of society.  This corresponds to duties and responsibilities to one another, our families and the wider community, with an emphasis on the preferential option for those who experience the most vulnerability.

In 2022, the Archdiocese of Wellington’s Poverty Committee joined the Living Wage Movement in Aotearoa New Zealand.  The Living Wage Movement brings together community, union and faith-based groups to campaign for a Living Wage, a necessary step in the promotion of dignified work and reduction of poverty.  The Living Wage is the hourly rate that workers need in order to pay for life’s necessities including food, transportation, housing and childcare.  A Living Wage is a basic step towards ensuring individuals and families are able to participate actively in society.  It was announced the New Zealand Living Wage for 2022/2023 was due to come into effect on 1st September 2022.

People worldwide who are living in poverty and without adequate housing and safety nets are also more vulnerable to natural disasters.  Poorer communities are often located in regions which are predicted to be the most impacted by worsening climate change.  Climate change intensifies the effects of poverty and inequality and adds to situations of rapid urbanization, resulting in further assaults on human dignity and the disruption of community life.

In Pakistan where Columban missionaries live and serve, months of record-breaking heatwaves ravaged the country this year.  In recent weeks, catastrophic monsoon rains and flooding have led to wide-scale destruction, death and the forced migration of peoples.   Columban Fr Liam O’Callaghan says, “the scale of the disaster is almost overwhelming – 33 million people out of a population of about 229 million are affected, almost 1,500 killed and damage estimated now at $30 billion.”  In the Sindh province, where the Columban missionaries work, the Government declared 23 out of 29 districts as calamity-hit areas.  Despite contributing a mere fraction of the world’s global emissions, some of the world’s poorest people in Pakistan are in peril from homelessness, hunger, disease and the loss of income and security.  Columban missionaries are on the ground visiting impacted communities, providing relief as they are able to, and working with others to ascertain responses that will be needed well into the future.