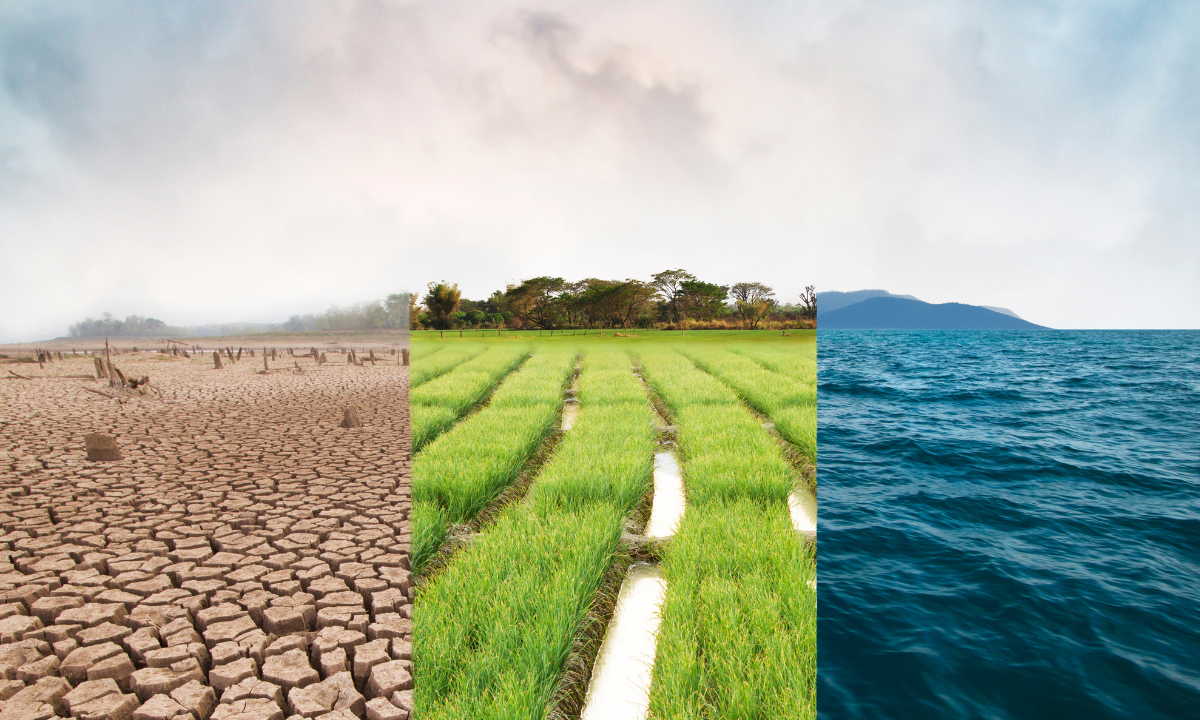 Young people are sounding out their fears about climate change and stating not enough is being done about it.  - Photo:canva.com

The United Nations Climate Change Conference COP 27, is due to take place in Sharm El-Sheikh, Egypt 6th-18th November 2022.  Since the Paris Climate Agreement was adopted in December 2015, the annual climate conferences have been about inspiring countries to submit ambitious targets to limit global warming and tackle the growing consequences of climate change which are becoming increasingly more intense.

The Paris Agreement is a legally binding commitment to limit global temperature rise this century to as close as possible to 1.5 degrees Celsius above pre-industrial levels and well below 2 degrees Celsius.  The latest round of climate change reports shows solutions to avert worst climate change scenarios do exist and that global emissions need to halve by 2030 to keep the Paris Agreement goal alive.  In addition, scientists find there is no definite safe limit of warming and every fraction of a degree of difference matters.

Currently global warming has reached an average of 1.2 degrees above pre-industrial levels and is already linked to extreme and dangerous weather events, rising seas levels and loss of biodiversity.  Hotspot countries for the worst climate change impacts include those with mega populations, wide-spread poverty and low levels of infrastructure to cope.  This includes countries in which Columban missionaries live and serve.

Increasingly it is evident we are close to passing over a critical cross-road.  In his message for the 2022 Season of Creation (Sep 1st-Oct 4th), Pope Francis therefore said in addition to ecological conversion to deepen our spiritual awareness about our connectedness to all creation, concrete commitments to pursue ecological goals are essential.

Young people are sounding out their fears about climate change and stating not enough is being done about it.  They are right in their declarations.  Young people who study environmental science are keenly aware of the decisions that need to be made to address the problems we face.  They ask to be heard and supported, as they take part in the movement of change with wider society.   Young people already demonstrate how they make a difference through their initiatives in school communities, within their families and wider community.  Young people see the link between being a person of faith and taking care of God’s creation, that is, people and planet together.  In response they come together to pray, plan and take action.  They show their belief that the unseen future can be brighter, and whilst sharing their grief and pain about global realities and their future, they position themselves in the direction of hope.

In her submission to the Columban Season of Creation school competition 2022, a Year 10 student described how faith and trust leads her to appreciate and give thanks for all God’s creation.  Naisha says she takes time away from screens to notice and listen deeply to what is happening to Earth our common home.  Naisha’s message is that we must not let negative concepts of our society hinder us from faith and trust in God, and to make commitments to respect, honour and nurture Earth for all peoples and future generations.  This, says Naisha, is also about being true to herself.  What a powerful testimony.