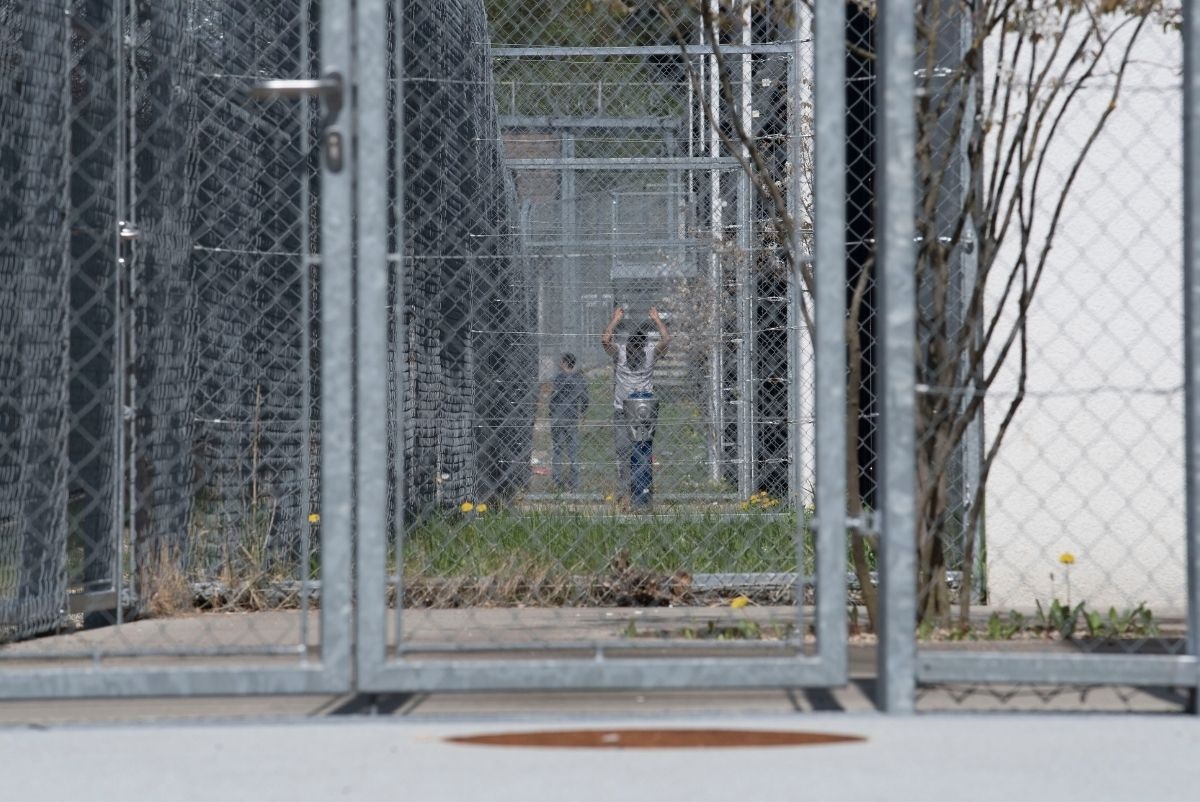 No asylum seeker should be punished for seeking safety in another country - Photo:canva.com

St Columbans Mission Society endorses the statement from Catholic Religious Australia (see below) urging the Prime Minister to make changes to the Government’s system of immigration detention for asylum seekers. In a recent submission (see below) to the Joint Standing Committee on Migration’s inquiry into the Ending Indefinite and Arbitrary Immigration Detention Bill 2021, Catholic Religious Australia (CRA) expressed its strong support for the proposed Bill.

“CRA argued that Australia’s current immigration detention policies violate the fundamental human rights of asylum seekers, and adoption of the Bill is therefore necessary to ensure a more just and compassionate treatment of those who seek refuge on our shores, consistent with international legislation.

“The Refugee Convention states that, because of the precarious nature of refugee flight, no asylum seeker should be punished for seeking safety in another country. Australia’s immigration policies, whereby asylum seekers can be automatically detained for an indefinite period, is in direct contravention of this.

“Adoption of the Bill is imperative to ensure that detention becomes the exception, not the rule,” said CRA President Peter Carroll FMS. “The passing of this Bill would see Australia finally treating asylum seekers with respect and fairness,” added Br Peter.