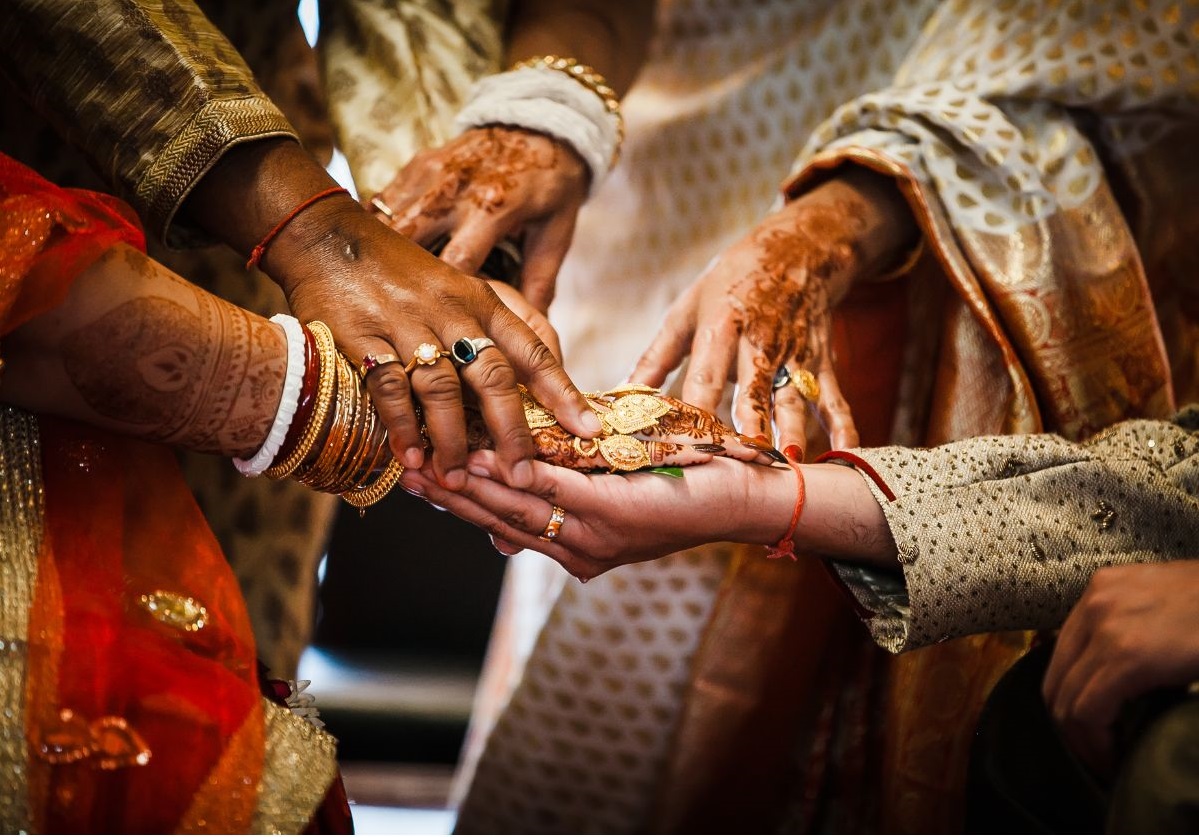 Indigenous peoples around the world express pride in their cultures, which have been handed down to them over generations.  Despite laws made by colonizers to make it illegal, throughout the centuries, Indigenous peoples have continued to speak their languages and practice their ceremonies and other cultural practices.  In 2022, a key focus for the International Day of the World’s Indigenous Peoples, is the role of women in the preservation and transmission of traditional knowledge.  Indigenous women are the backbone of communities.  They are the primary carers and protectors of their peoples and cultural heritage and are keepers of knowledge about properly caring for nature.  The international day also acknowledges women’s advocacy at the global level for the collective rights of Indigenous peoples everywhere.

It is an outrage that Indigenous peoples continue to face compounding layers of poverty and marginalization in daily life.  Colonization and the dispossession of Indigenous peoples’ lands and cultures have caused inter-generational pain and harms.  The impacts of trauma are heightened by ongoing discrimination and racism.  Indigenous women are further impacted by multiple expressions of violence and discrimination.

The Fifth Plenary Council of the Catholic Church in Australia has formally acknowledged that “the Catholic Church in Australia has been caught up in the history of dispossession, Stolen Generations, racism, and the undermining of language and culture.”  At the final Assembly in July this year, the members of the Plenary Council apologized for these harms and committed to walk with Aboriginal and Torres Strait Islander peoples towards recognition, reconciliation and justice. The Plenary Council also endorsed the Uluru Statement from the Heart and encourages engagement with processes for its implementation and truth-telling efforts at local and national levels.  Regional Director of Oceania, Columban Fr Trevor Trotter was a member of the Plenary Council.