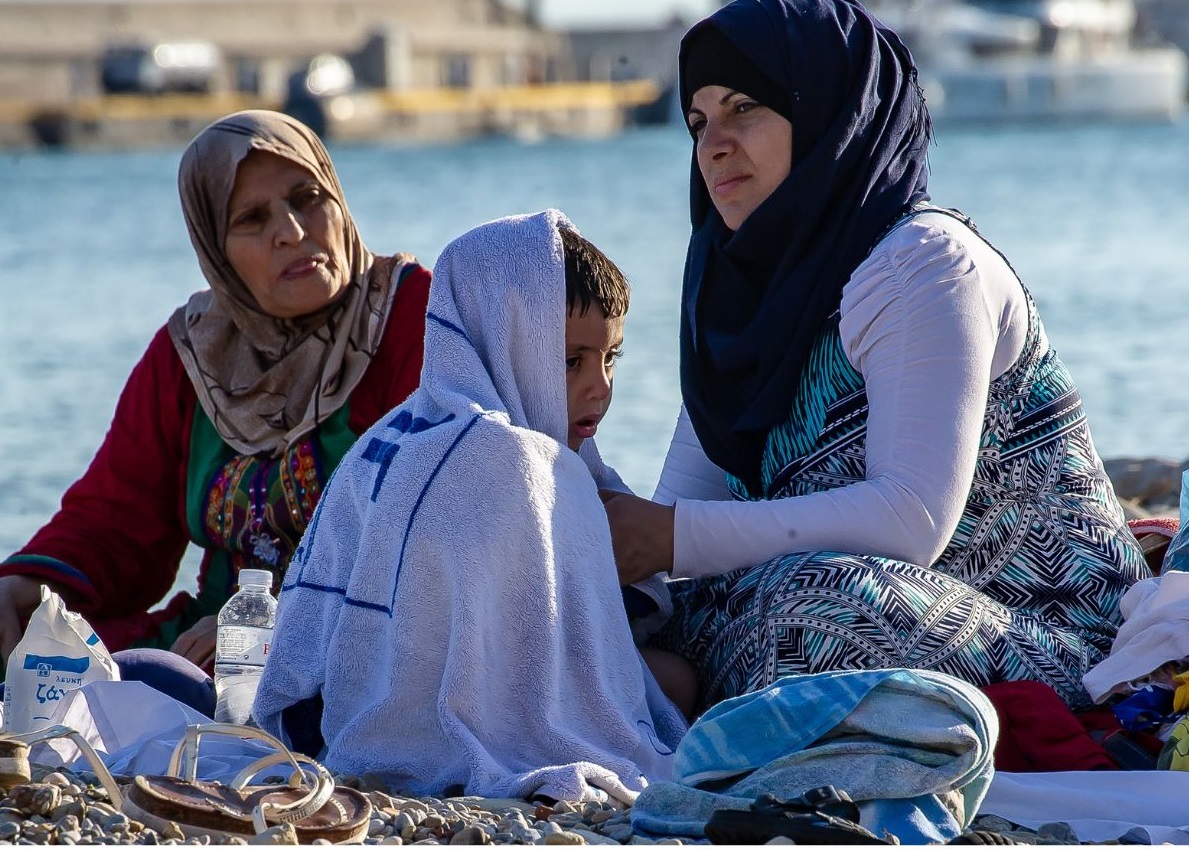 Refugee Week is an opportunity for the world to celebrate refugees and people seeking asylum, while raising awareness and honouring people’s journeys to freedom.  We thank all those refugees who have found safety in Australia for their contribution in making Australia the rich diverse country it is today.

This Week is an important time to strengthen our advocacy and educate ourselves about the experience of refugees so that together, we can change refugee policy for the better.

As a member organization of the Catholic Alliance for People Seeking Asylum (CAPSA), the Australian Catholic Bishops Conference’s Office for Justice, Ecology and Peace, in April this year, supported a media statement welcoming the release of about 23 refugees, some of whom had been detained for close to nine years, from onshore detention facilities including Melbourne’s Park Hotel. The statement also called for the immediate release of all remaining people in onshore detention who were medically transferred to Australia from Papua New Guinea and Nauru.

In March this year Bishop Vincent Long Van Nguyen, Chair of the Australian Catholic Bishops Conference’s Commission for Social Justice, Mission and Service issued a media statement welcoming the Government’s decision to see up to 450 asylum-seekers resettled in New Zealand, while reiterating that hundreds more need to be offered a pathway out of detention.

In a media statement in February of this year, Archbishop Coleridge, Archbishop of Brisbane and then President of the Australian Catholic Bishops Conference, said that, as with other countries that have known war in recent years, most recently Afghanistan, “a generous response by the Australian government is needed to help people fleeing violence in Ukraine”.

In his Message for the 108th World Day of Migrants and Refugees (see below), which takes place later in the year on September 25, Pope Francis speaks to the theme of his Message: ‘Building the future with migrants and refugees’. “In the light of what we have learned in the tribulations of recent times”, says Pope Francis, “we are called to renew our commitment to building a future that conforms ever more fully to God’s plan of a world in which everyone can live in peace and dignity”.

Pope Francis speaks of God’s all-embracing inclusiveness. “No one must be excluded,” says the Pope. “God’s plan is essentially inclusive and gives priority to those living on the existential peripheries. Among them are many migrants and refugees, displaced persons, and victims of trafficking.”

“Building the future with migrants and refugees,” says Pope Francis, “also means recognizing and valuing how much each of them can contribute to the process of construction.” The Pope turns to the prophetic vision of the prophet Isaiah in the Old Testament: “I like to see this approach to migration reflected in a prophetic vision of Isaiah, which considers foreigners not invaders or destroyers, but willing labourers who rebuild the walls of the new Jerusalem, that Jerusalem whose gates are open to all peoples (cf. Is 60:10-11).”

In Isaiah’s prophecy, the inhabitants of the new Jerusalem always keep the gates of the city wide open, so that foreigners may come in, bringing their gifts: “Your gates shall always be open; day and night they shall not be shut, so that nations shall bring you their wealth” (Is 60:11).

There are challenges to be met, yet also opportunities to be celebrated. Pope Francis goes on to say, “The presence of migrants and refugees represents a great challenge, but at the same time an immense opportunity for the cultural and spiritual growth of everyone”.

Pope Francis speaks in gratitude for the gift migrants and refugees are for the world. “Thanks to them,” he says, “we have the chance to know better our world and its beautiful diversity. We can grow in our common humanity and build together an ever greater sense of togetherness.”

In Melbourne, Australia, St Columbans Mission Society networks with the Brigidine Asylum Seekers Project in providing accommodation for refugees and people seeking asylum. We have two buildings which are no longer used as residences for our priests. For the past number of years we have been able to provide accommodation for single men in one building that has six bedrooms, and accommodation for a family in another. Once they are able to secure regular income they then have the means to move into their own rental properties. This is the aim for people with the permission and ability to seek work.  Others are not in that position and continue to face homelessness if not assisted.

The families and single men who stay in our accommodation are members of  different faith communities as well as Christian traditions. “Openness to one another creates spaces of fruitful exchange between different visions and traditions, and opens minds to new horizons,” says Pope Francis. “It also leads to a discovery of the richness present in other religions and forms of spirituality unfamiliar to us, and this helps us to deepen our own convictions”.

Lord, make us bearers of hope, so that where there is darkness, your light may shine,

and where there is discouragement, confidence in the future may be reborn.

Lord, make us instruments of your justice, so that where there is exclusion, fraternity may flourish, and where there is greed, a spirit of sharing may grow.

Lord, make us builders of your Kingdom, together with migrants and refugees

and with all who dwell on the peripheries.

Lord, let us learn how beautiful it is to live together as brothers and sisters. Amen.