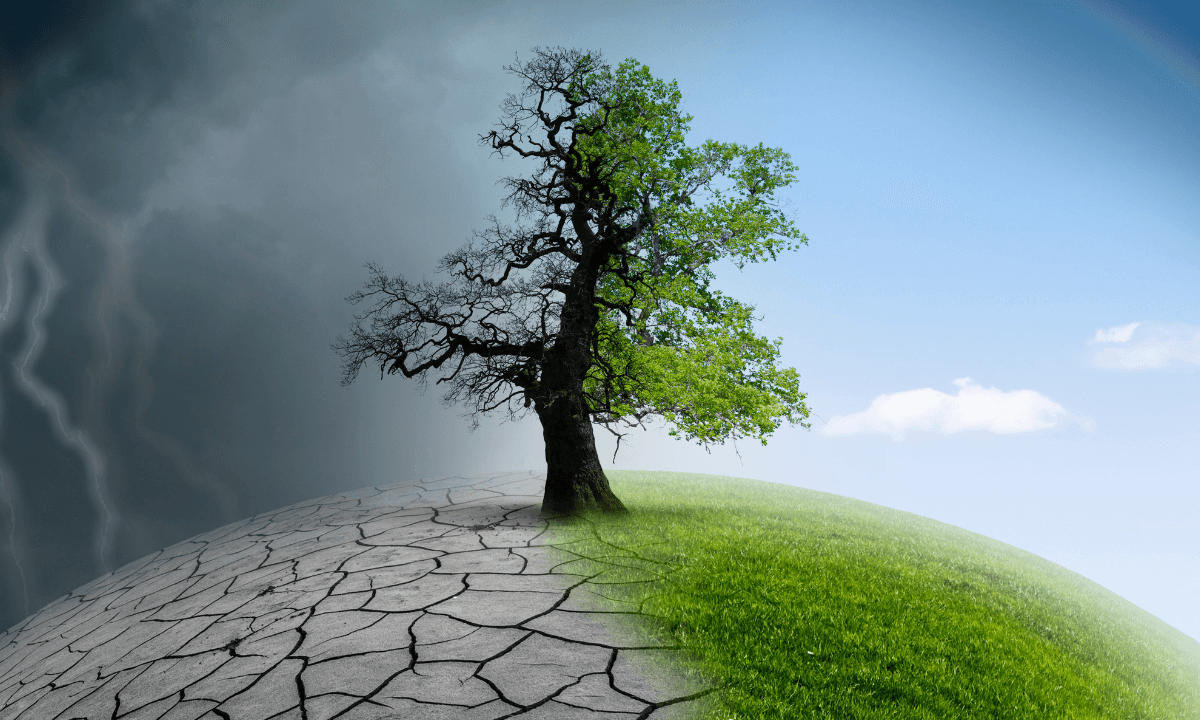 Commitments to limit global warming within this decade are crucial to a liveable future. - Photo:canva.com

Columban missionaries are taking part in the multi-faith global action ‘Faiths 4 Climate Justice’ led by Australian Religious Response to Climate Change (ARRCC), in the lead up to COP 27.  Multi-faith services will be taking place across Australia and in Fiji on October 13th to welcome people from all faiths and none to show support for strong climate action.

October has been designated as a month of multi-faith global action in the lead-up to COP 27, due to take place in Sharm El-Sheikh, Egypt 6-18 November 2022.  COP 27 is a critical meeting of the United Nations Framework Convention on Climate Change.  Commitments to limit global warming within this decade are crucial to a liveable future.  Columban missionaries are moved by the tragic impacts of climate change that is already taking place around the world, and that the most vulnerable people are by far the most impacted.

In Pakistan where Columban missionaries live and serve, months of record-breaking heatwaves ravaged the country this year.  In recent weeks, catastrophic monsoon rains and flooding have been worsened by the melting of glaciers in northern Pakistan.  This has led to wide-scale destruction, death and forced migration that has affected 33 million people.  Despite contributing a mere fraction of the world’s global emissions, some of the world’s poorest people are in peril from homelessness, hunger, disease and the loss of income and security.  They will need assistance for rehabilitation well into the future, beyond the provision of immediate emergency relief.  The United Nations general secretary, António Guterres, on a visit to Pakistan during the floods said “I have seen many humanitarian disasters in the world, but I have never seen climate carnage on this scale.”

Columban missionaries are committed to serving the needs of economically poor communities globally and work at international and national levels to address the root causes of suffering and injustice.  Columban missionaries’ commitments include joining with others in local communities for multi-faith prayer, education and advocacy.

The ‘Faiths 4 Climate Justice’ global initiative led by the Australian Religious Response to Climate Change (ARRCC) is one such example.  Multi-faith services will be taking place across the country on October 13th where people of all faiths and none are invited to show support for the phasing out fossil fuels, supporting just transition to renewable economies, respecting First Nations peoples’ rights to protect Country and the re-establishment of climate justice funds.