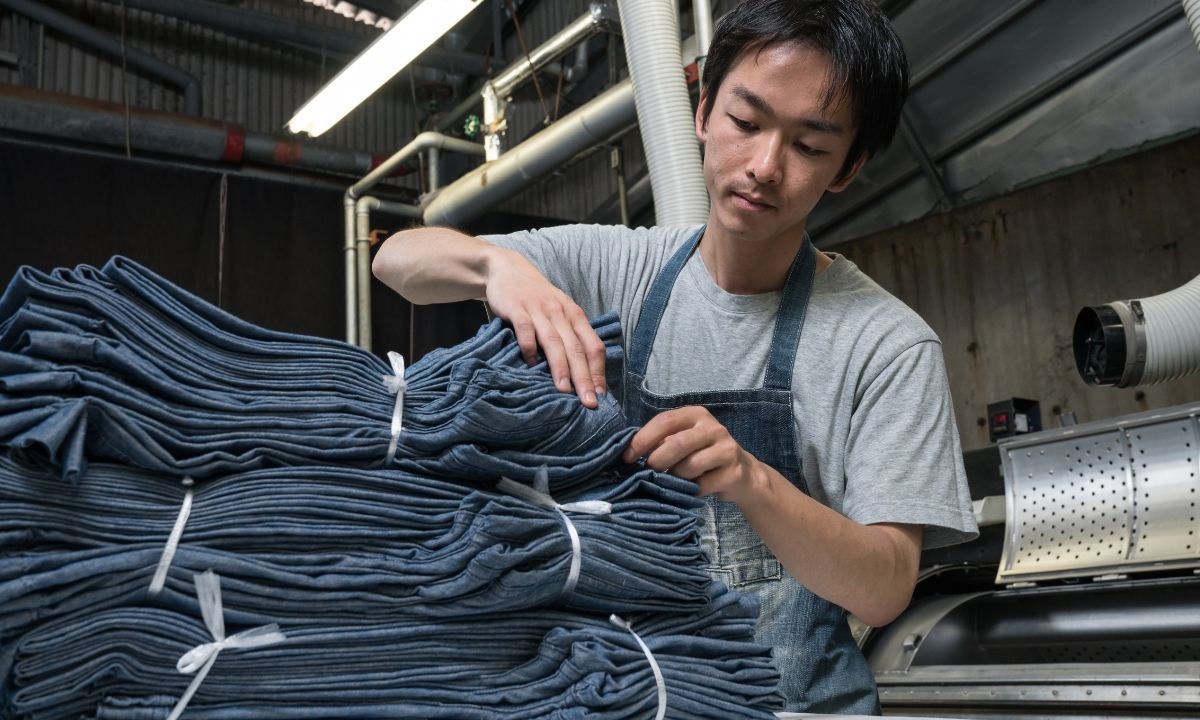 More than ninety percent of the world’s goods are transported around the world by 1.5 million seafarers - Photo:canva.com

Sea Sunday is the annual day in which Christian congregations pray for seafarers and their families and thank them for their vital work. More than ninety percent of the world’s goods are transported around the world by 1.5 million seafarers. Stella Maris, previously known as The Apostleship of the Sea, is the Catholic Church’s missionary outreach to seafarers and operates globally under the auspices of the Vatican Dicastery for Promoting Integral Human Development. Stella Maris offers a community of hospitality and care to seafarers regardless of their culture or religious background, in almost every country with a sea border. Stella Maris communities remember, celebrate and pray for seafarers on Sea Sunday and invite Catholic communities and parishes to join them.

Stella Maris offers spiritual and social support to seafarers, and plays an important role in advocacy and the provision of practical assistance.  In February 2022, the Stella Maris Seafarers Centre in Melbourne coordinated a process to provide COVID-19 vaccination for eleven crew of a ship that docked in the Port of Melbourne. Stella Maris worked with several agencies and personnel to achieve this outcome at short notice. The centre reported, “at this point of the pandemic, when Australian citizens are being urged to take their boosters, thousands of seafarers are still waiting for a chance to get vaccinated in one of the ports they are visiting. These seafarers who have worked so hard during this pandemic to provide supplies have not been considered as key workers by several companies and governments. Stella Maris Melbourne has certainly assisted in easing the worries of some seafarers in the current situation.”  The captain and crew of the vessel were extremely thankful to the Stella Maris Seafarers Centre for this practical support.

The latest Seafarers Happiness Index Report published by The Mission to Seafarers on 17th May 2022, revealed the ongoing impact of the COVID-19 pandemic, the conflict between Russia and Ukraine, and concerns over contractual issues are having huge impacts across the industry.  The survey found the lowest levels of seafarer satisfaction in eight years which is evidenced in areas such as poorer mental health and wellbeing and low morale.

The pandemic has unique consequences for seafarers who face a maze of different regulations and challenges both on-board and when in port. At times seafarers are unable to take shore leave after being at sea for long periods of time. The survey reveals an array of needs, including support for seafarers who are unable to leave their vessels in whatever ways are possible. Stella Maris continues to respond to these evolving needs.

Columban Fr Kevin O'Neill, during a recent visit to Sydney had the opportunity to meet up with Sr Mary Leahy RSJ, the coordinator of Stella Maris in Sydney. Over the past two and a half years, Sr Mary and her cohort of volunteers have been bringing some joy to the lives of seafarers by preparing large gift packs to be taken on board ships docked in Sydney. During Fr Kevin's visit Sr Mary received a surprise phone call from Ukrainian seafarers whose ship was docked in Sydney. They had been given permission to leave their ship and what a joy it was for Sr Mary and Fr Kevin to meet them at the wharf and take them to the scenic sites of the Sydney Harbour Bridge and Opera House. It had been many months since they had walked on land and it was the first time since the pandemic began that Sr Mary heard of seafarers being able to leave their ship. Fr Kevin said: "To share in the joy of these young Ukranian seafarers, knowing the suffering of their families back at home, was a real gift".