From the Director - Three score years and ten 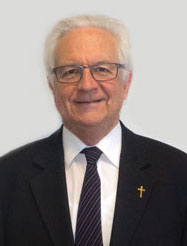 "Three score years and ten” sounds like a catchy title to acknowledge the 70th anniversary of Columban Fr Leo Baker’s ordination to the priesthood this month. After many years in Japan Fr Leo (95) is now retired in a residential aged care facility in Colac, Victoria, where he continues to share the Gospel message of life and love with the people he meets every day. He will be celebrating this significant milestone this month with the people of Colac, relatives and fellow Columban priests, two of whom are also his own brothers. Younger brother Fr Chris Baker (90) will have just returned from Peru to retire in Australia and the other younger brother Fr Pat (a mere 80) is on vacation from the Philippines to join in this family celebration. 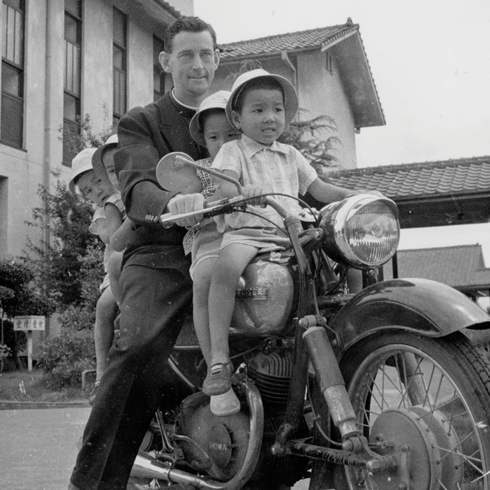 I worked with Fr Leo for some years on mission in Japan and I know the esteem with which he is still held by friends and parishioners in many parishes as well as in the Good Shepherd Movement which he led for many years. He enjoyed viewing life in Japan, often through the lens of a camera, as well as consistently sharing the Good News in small Christian communities. His love of beauty shone through in his photography but also emerged in his skill in gardening.

Fr Leo is looking forward to the year 2020 when the three brothers will then collectively have served 200 years of service as Columban missionary priests. That will certainly be an important milestone and an occasion for another celebration! 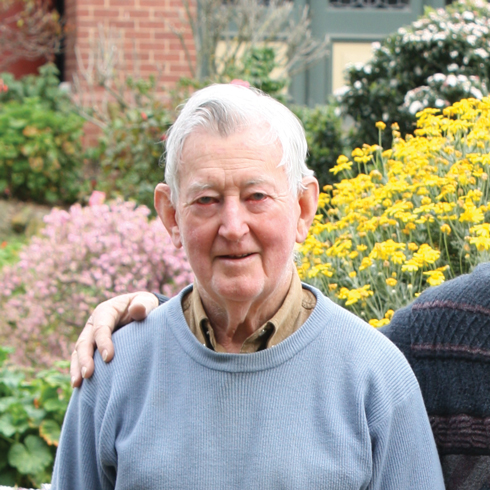 2018, our centenary year, is already shaping as a year for many milestones in our Columban ANZ region as we are also celebrating the 50th anniversary of ordination of four of our priests and the 40th anniversary of ordination of five others who were featured in last month’s edition of The Far East. Any anniversary can become an important occasion for all who participate in it as well as a moment for those celebrating it to share with others. It can help us pause in our often busy lives and treasure the many gifts we have received and sometimes hold in wonder significant moments of blessing. It can be a moment of awe and even lead to a conversion to a deeper understanding of how God’s plan for each of us unfolds.

Late last year some of my extended family and relatives celebrated with a cousin of mine, Sister Francesca Bourke RSJ, in Whanganui, New Zealand, on the occasion of her 95th birthday and her 75th anniversary of religious life. A couple of months before that I was at the celebration of the 50th anniversary of religious life of Sr Luke Dillon and another cousin, Sr Helen O’Connell, of the Sisters of Nazareth in Camberwell, Victoria. Recently I was privileged to share in the 80th anniversary of religious life of two De La Salle Brothers, Br Julian Watson (96) and Br Christian Moe (96) in Mentone, Victoria. These Sisters and Brothers have served in many teaching or nursing roles in several countries, including New Zealand in the case of Br Julian, where he taught me French and Latin. I am trying to imagine the sheer number of (especially young) people whose lives have been touched by these dedicated witnesses to the Good News.

Days of retirement may be less busy but the Spirit of Life invites us to keep living each day and to continue to develop relationships. We also need to keep tapping into the courage to value each day for what it presents to us.