A Church that is inclusive, participatory and synodal 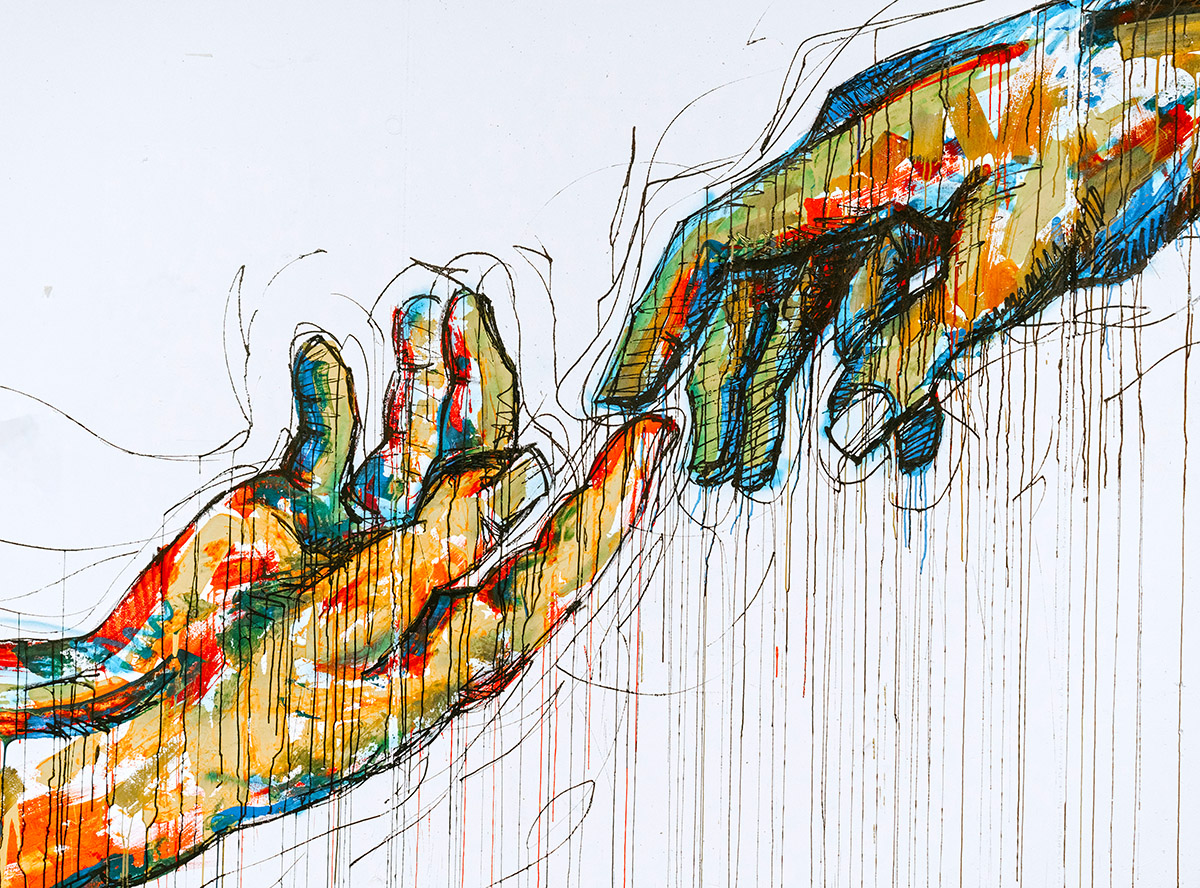 A couple of weeks ago I was a part of the Jubilee Mass in the Cathedral in Brisbane. Covid-19 restrictions meant a small community in the pews and on the sanctuary and with just a one-person choir. The organ was awe-inspiring and the female cantor, coming periodically in from the wings and from behind the pillar, sang brilliantly. At a meal afterwards, some family and friends were joking about the male phalanx of old guys on the altar and the three chaps with the big tall hats. When you are a part of it all you don’t notice it so much but when it is objectified through the lens and you see the photos it does look odd. It was an all-male cast.

This month we focus on the next National Theme of Discernment, a Christ-centred Church is inclusive of persons rather than of ideologies. I like that. I am currently reading a book called “Vexed” that highlights the difficulty of not being stereotyped with a set of beliefs where in fact one may well hold for example positions on the so-called left, ecologically in line with the thinking of the Pope, and on the so-called right, in regard to abortion. We can mistakenly pigeon-hole people and try to straight-jacket them with a set of values. The Church, in fact, holds a net of many fish species and no doubt some are more equal than others.

The executive summary of this paper talks about “priority to the inclusion of the poor and vulnerable”… “urges a greater openness to, and celebration of, the diversity of peoples and expressions of faith within the Church in Australia” and “change of attitude and culture within the Church in Australia, so that all persons are welcomed and recognized as the faithful move together with Christ and on the way of Christ”. Brilliant stuff but much expressed over the years and little implemented. Easier said than done.

Jesus certainly rose above the taboos of his time and included people of many hues. Today who might be the outcasts? I guess the repentant paedophiles would be there; Muslims in high rises; aboriginals having a relaxed ale on the road-side; lesbians seeking baptism or an exchange of vows in the Church.

Could I really dare to invite my transvestite mate in g-string and with the schizophrenia to Mass at Stella Maris? Why do I baulk at the idea? Is it only something in me?

I like the session on priorities and proposals. It states multiple times “It is proposed that” and then this and that follow.

The translation of lectionaries is mentioned. Language certainly gets up my nose ever since my days on the staff of the Pacific Mission Institute in the 1980s with women who wanted inclusive language. We still don’t have it and we have a “new” Mass translation that certainly does not celebrate the cultural and linguistic riches of our own Aussie version of liturgical and dignified English. My own opinion is that we have taken a backward step with recent translations that cause the tongue to twist.

How many dioceses and parishes have pastoral councils set up and functioning well without “yes people” around the table and with real power to change their situation in gospel terms?

The document mentions that men don’t seem to be flourishing in the Church yet someone like Jordan Peterson can assembly them online in their millions and in public halls in their thousands. Does he have some things masculine and reasonable to say that might enlighten us in how we engage in a dialogue of life with the men of our age for the sake of the gospel?

There is the “it is proposed” consideration of women for the permanent diaconate and priesthood. As has been pointed out by others, if Jesus was a man and so therefore no female priests, then as the Church is a “she” anyone acting in persona ecclesiae has to be a she. Some of the arguments for the absence of women in ordained ministry seem specious.

Catholic health, education and social services can be “silos largely separated from each other” just as parishes, schools, hospitals, and community services can also be divided into groupings and can end up being separated with little dialogue between them. We can be in the bubbles of our own social media groups.

“Inclusive, Participatory & Synodal” – who today could be against it? But what will it mean? We don’t want to leave any rock unturned in our discernment for the future of our Australian Church that must live as its Master has done. How can we create this caravan of solidarity, listening to and connected to the base that walks forward together?.