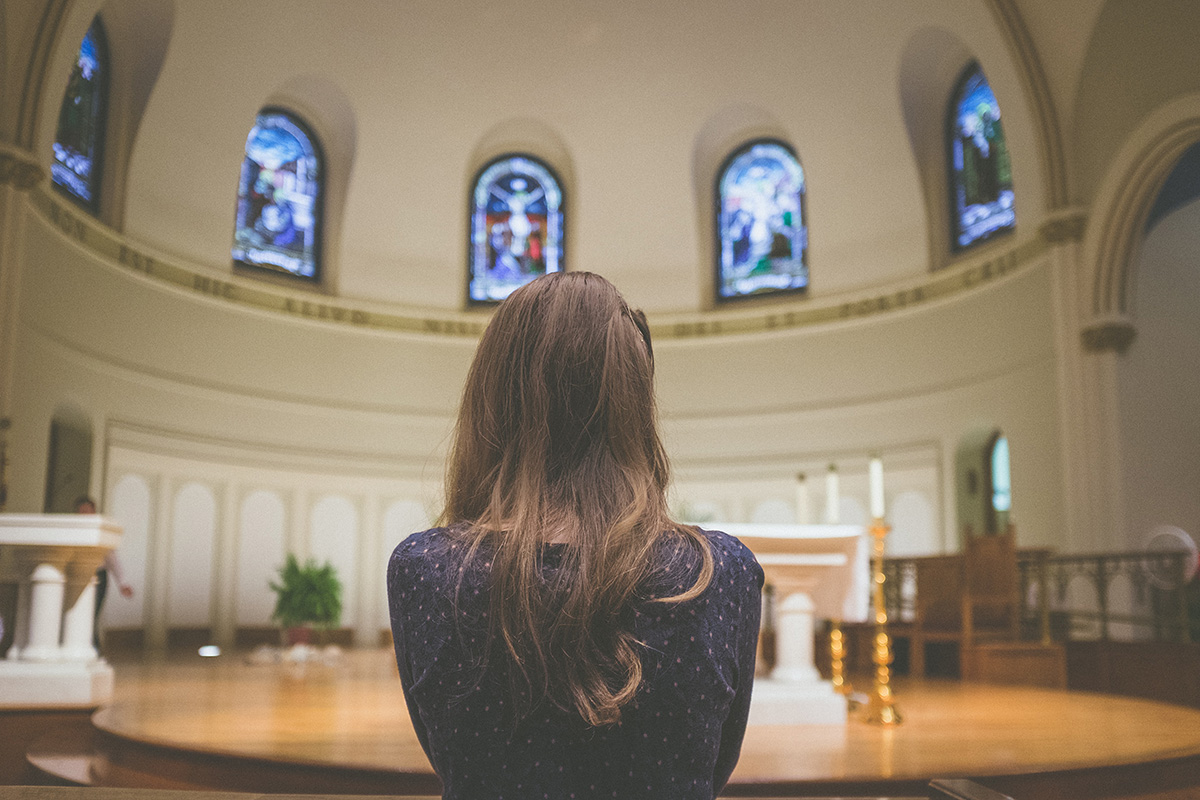 The Church causes distress when it “manifests itself as proud, arrogant, damaging, hierarchical, hypocritical and irrelevant” and it points out the obvious - that this is antithetical to its true identity. These characteristics, which too often exist, exacerbate the pain for “the sexually abused, the Aboriginal Australian, the woman, the homosexual, the divorcee, the drought-ravaged land, the displaced refugee and many more who experienced alienation, dispossession and suffering”.

A core problem named as “clericalism” comes to the fore. Clericalism is described as “elitism, power structures, control, egoism and a lack of real-life understanding by the clergy”.

When I question myself on issues such as child sex abuse and the aboriginal Australian, what can I say?

Child sex abuse was something I read about in the papers and not something that I personally came across. Since I returned to Australia to live in 2017, the child sex abuse issue has been high on the national agenda. I have found it quite enervating. In China, the issue hasn’t really been aired and one can feel more natural around children who attend services. But here I have become self-conscious about the issue. It certainly mutes spontaneous and wholesome interaction with children. There is the searing shame of a Royal Commission that revealed crimes and cover-ups.

My own first-hand experience of interaction with aboriginal people too is minimal. I grew up in Bundaberg and in my First Holy Communion photo, that I recently revisited, I note several aboriginal communicants in the class, but while I know the names of many others in the photo, I have no idea about who they are or how they got there. They were somehow invisible to me.

In the mid-fifties with my mate Geoff from next door, we would explore the bushland and creeks in and around Bundaberg and once we came upon a humpy with a black man sitting outside. The sight has always stayed in my memory but we didn’t approach to speak to the man.

In the 1980s I facilitated a Diocesan assembly in the Kimberley region of Western Australia and was able to travel around most of the settlements including Beagle Bay, Turkey Creek, Kalumburu and this was my best though brief encounter with aboriginal people. The differences between the East Kimberley and the West Kimberley in the way in which indigenous people participated in the liturgy was stark: from Latin hymns and Gregorian chant in the West Kimberley to smoke and water ceremonies in the East Kimberley.

I met Maureen Watson a few times when she addressed the Pacific Mission Institute in Sydney. In those years, the 1980s, I was on the staff in Turramurra. A lot has happened in those thirty years since then in which I was largely overseas. There are now many articulate and professional people with aboriginal ancestry.

We are told that First Nation’s peoples should be at the heart of our Church; that the wisdom of the Aboriginal people is needed for the health of our nation; that the Uluru Statement from the Heart is to be taken seriously.

The basic structure for this discernment paper is under the three-fold heading of its title:

A humble Church is the result of “the humble man from Galilee, the gentle healer who touched the wounded and the one who reveals the merciful heart of God the Father to the world”. He washed our feet. It must also be a Healing Church that has been aptly described as a field hospital after battle. Not something prim and proper but something of a disaster zone where there is much attention given to the sick and wounded. It is also to be a Merciful Church – “a caravan of solidarity, with multitudes of people journeying together, protecting each other, supporting and caring for the weakest and most vulnerable in their midst”.

These three characteristics of humble, healing and merciful, have emerged from a sensus fidei in which people can freely speak of hurt but at the same time speak of hope. These stories of the faithful should enliven a servant church “close to the people, responsive to the needs of the poor and marginalized, and open to all”.

There is a temptation in our Church to give in to fear, and hide behind “locked doors’ and to try to protect ourselves, to carry on with “business as usual” but this is not possible if we are to be true to who we are. We need a “revolution of tenderness” with a renewed culture of listening and responding in which God will remove our hearts of stone and give us hearts of flesh (cf. Ezekiel 36: 26).

The all-important proposals at the end of this document are under seven headings related to sexual abuse; the revolution of tenderness; support for the marginalized especially the aboriginal peoples;  the chrism of pastoral care; transparency, collegiality and accountability;  training and formation; and women.

We need a corporate discernment that can adequately see, judge, and act.

The Church in Australia is called to be a Spirit-filled, wounded-healer, whose wounds, like Christ’s, become a font of life for the whole world.1