Lenten Reflection - The encounter of kindness 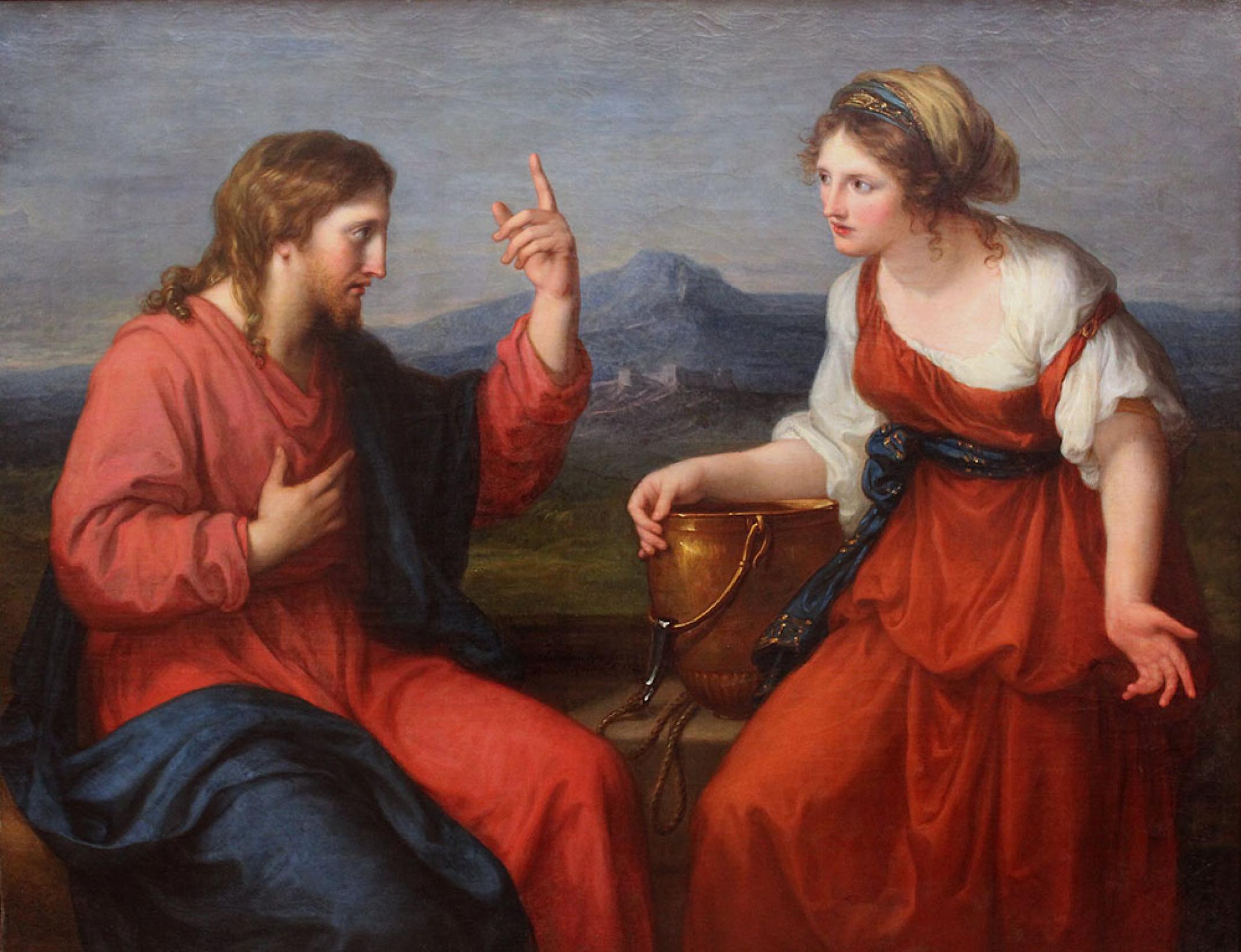 The encounter of Jesus with the Samaritan woman at Jacob’s well begins with his kindness to her and ends with her conversion and the conversion of many of the villagers in the village of Sychar.

The enmity between the Jews and the Samaritans had a long history. The Samaritans believed that they were followers of the Mosiac Law, they believed in the Pentateuch, the first five books of the Hebrew Bible, and offered to assist the Jews in rebuilding the Temple in Jerusalem after the Jews were allowed to return to their homeland from Babylon. But their offer was rejected because the leaders of the Jewish people at that time Ezra and Nehemiah, had a difficult and pressing agenda which was to rebuild the people into a religious community, restore the Levitical priesthood and rebuild the Temple. In fact, their agenda was restoring the identity of the Jewish people as the chosen people of God.

The Samaritans were a mixed race, the issue of purity of race arises and seems to be with us forever. They had intermarried with people re-settled in Samaria by the Assyrians and were considered pagans by the Jews. The Samaritans built their own Temple to worship God on Mount Gerizim. Hostility between the peoples was deeply entrenched. It was no wonder that the woman at Jacob’s well scolded Jesus and told him that Jews had no dealings with Samaritans because they worshipped God in separate places.

In this context, Jesus asked the woman for a drink of water politely, not abusively, and a conversation followed which deepened quickly into her desire to have living water and never to have to come to the well again. It would seem that she was ostracised by the other village women for her behaviour. Jesus reveals himself to her as the Messiah and the one who would give her living water. She made the decision to believe in him and not only that but she calls the villagers to come and listen to him. Jesus stays with them for two days and many of the Samaritans believed in him.

St John’s gospel relates that the disciples had gone away to buy food. When they return they find Jesus mixing with Samaritans, people whom they despised. We are not told what their reaction was, but people who are enemies cannot be friends unless something or someone change the dynamic among them. No doubt that agent of change was Jesus himself.

But entrenched attitudes do not disappear easily. In the light of this story in St John’s gospel, the parable of the Good Samaritan was provocative indeed to the audience listening to Jesus. His audacity to tell a story in which a despised Samaritan was the hero, the one who helped the traveller while the victim’s own people passed him by, was a challenge.

The world is full of hostility towards other races or cultural and religious identities. Many people crave uniformity or they become afraid but unity in diversity is the best we can do. More than the ‘best we can do’ Jesus has welcomed all peoples, like the Samaritans. There are no outsiders in the eyes and attitudes of Jesus Christ.