Reflection: 24th Sunday of the Year - Forgiving is a difficult decision 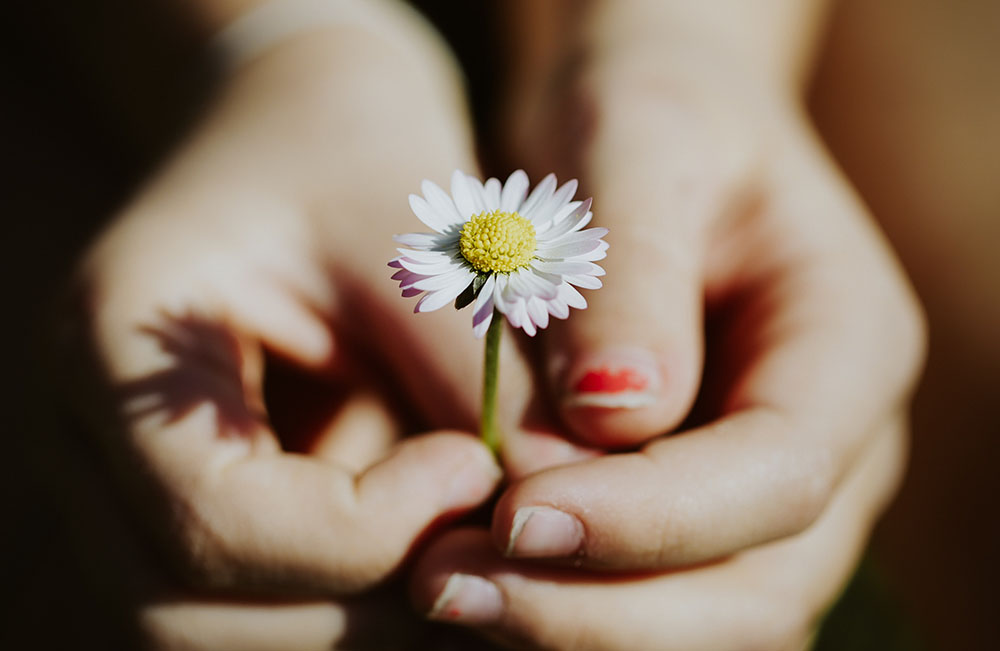 St Peter asks Jesus many questions in the gospels. He does not have the intellectual capacity of St Paul but his questions are the type that any of us are likely to ask.

How many times do we have to forgive? ( He probably knows the answer already after following Jesus as his disciple but he asks it, perhaps, for confirmation). Seven times? No, seventy times seven? No limit – if one is to be a follower of Christ.

First-century people did not view ‘debts’ owed to each other from an economic point of view but from a relational point of view. For example, Western tourists are unused to haggling, they think an object for sale has an objective economic value. The local does not think that way.

Haggling is the normal way of life in which the buyer and the seller decide how much the buyer should pay. So a local person will pay less, a tourist will pay more because they are rich. This incenses tourists, who hate to think they are being ‘cheated’ and can be rude in their encounters with local merchants. A clash of cultures.

In the parable the king forgives his servant the debt he owes the king, an impossible amount of money, he has no chance of repaying the debt.

Keeping the interpersonal aspect in mind, the king forgives the debt and shows himself to his family and the people he rules as a magnanimous ruler. He rises in the estimation of all who are his subjects. This respect outweighs the value his people would attach to his prosecution of the servant and recovery of the debt.

Does that mean he is a soft touch?

When the king hears that this very servant whose exorbitant debt he has forgiven, refuses to forgive another servant who owes the forgiven servant a pittance, he is infuriated and punishes the unforgiving servant.

No, he is not a soft touch. The king is aware that his subjects are watching him and he knows that he has to act decisively otherwise his subjects will think he is weak and his authority will be at risk. He puts the unforgiving servant in jail.

The parable leaves us with plenty to ponder. If God, like the king, has forgiven us our debts, then the expectation on the disciple of Jesus is to do likewise. Be godlike, be holy!

But consequences lurk here. The gospel says we have to forgive from the heart - we may need the grace of God to do that, to be willing to be open to it.