Reflection: 33rd Sunday of the Year - Parables intrigue us 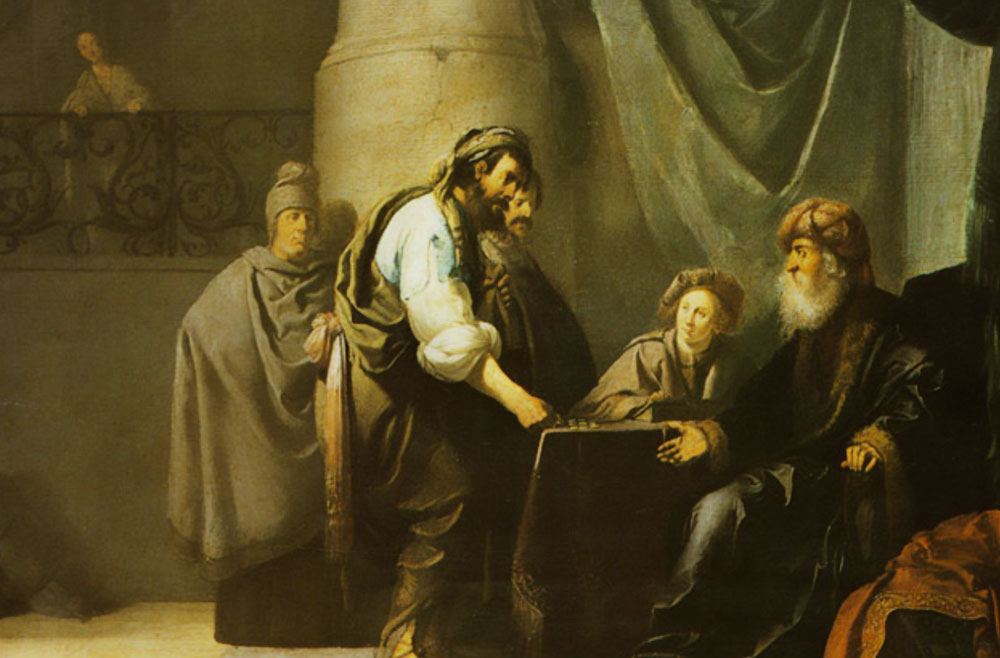 The Parable of The Talents by Willem de Poorter. Photo: Wikimedia Commons

The second last gospel of the liturgical year is also the second last parable in St Matthew’s gospel before Jesus suffers his Passion. We are coming to an end in several senses.

The gospel focus is on the second coming of Christ: the first Christians thought it was imminent and St Paul in his letter to the Thessalonians had to deal with issues of death and resurrection and the second coming

Several parables over the last few Sundays have also dealt with the coming of Christ, in the sense that the second coming is not upon us, still we are urged to be watchful, alert to the presence of Jesus coming into our lives. He does reveal his presence, but will not batter our sensibilities to prove it.

The Jewish people at that time understood the economy as one in which all the money and goods that existed were already present. No capitalism, no idea of ‘making’ money.

The two slaves who made more money for the absent landlord meant that someone somewhere had to lose, or have their money diminished. The basic understanding then was that money only increased through inheritance or theft.

A case can be made for the third slave as the proper one because in burying the talent he would have been upholding the law of Moses since the Jews did not believe in usury. He was the righteous slave. Yet he is punished and cast out into the darkness by order of the landlord (who does not represent Christ)?

The word ‘talent’ is also misleading. A talent was a very significant amount of money representing 15 years of a worker’s wages. It does not strictly apply to the’ talents’ of people, the initial meaning was a ‘large sum of money’.

Often absent landlords are described in history, as being ‘hard men’ as described in the gospel, lacking any interest except in the financial return on their property and finances. They were unmoved or condoned dreadful working conditions.

The two slaves are rewarded because they know how to please the master, they use his own unlawful methods; they are rewarded with greater responsibilities. The third slave who has buried the talent in the ground must know he will be punished and he is. Is this as some commentators say a man who resisted the unjust practice of usury and is willing to be punished by upholding God’s law as inscribed in the Torah?

Or is it as many commentators describe the parable today as this: God reveals Jesus to us and the gospels warn us to be aware of his intervention in our lives. We have been given talents to use for the Christian community as well as for ourselves and others. To refuse to use them leaves us outside the community in the darkness, out of the reach of God’s presence?

Or does the parable recognise the third slave as the righteous slave who is punished for refusing ungodly practices; that the early Christians expected persecution for their new ways of living? Parables intrigue. 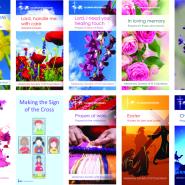