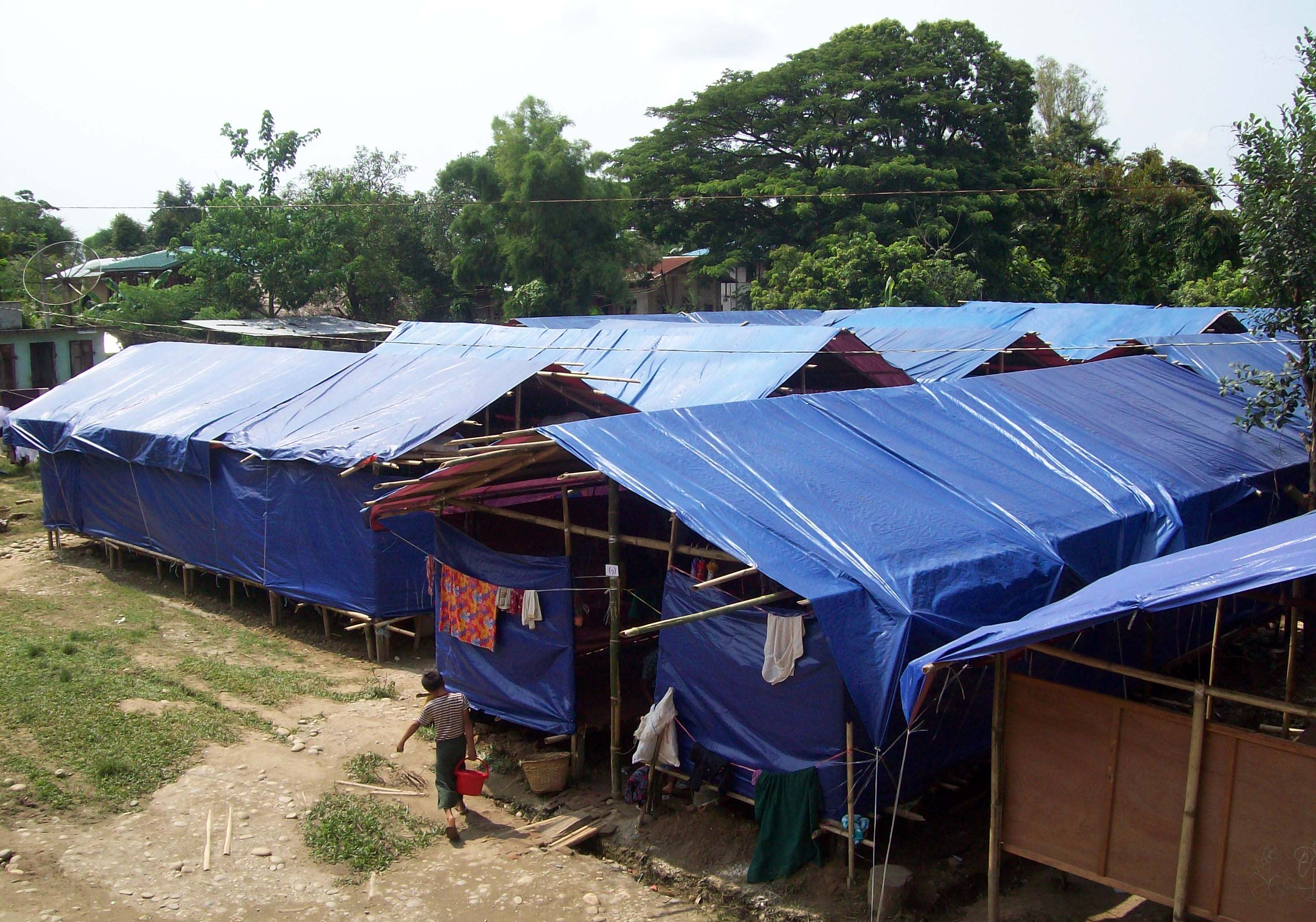 St John’s gospel is popular because we read of the intimate discussion and teaching that Jesus gave to his disciples. He was instructing them about their future relationship with himself and with the father. ‘Do not be afraid’, ‘trust in God still and trust in me’.

For centuries believers have read these words that warmed their hearts and brought them into a close relationship with God. They do not have to seek the way themselves, the blueprint has been given to them. It has been given to us.

One of the most popular gospels for a funeral is John chapter 14. The words are addressed to the congregation: do not let your hearts be troubled, trust in God and trust in me. There are many rooms in my Father’s house, I have prepared you a place and I shall return to take you with me so that we may be together.

These consoling words from Jesus are a promise to those have trusted in the promises of Jesus. We hope that the promise has come to pass for the one who has died but also for ourselves who must die one day.

There is a sense of going home to God. ‘Going home’ are words that contain confidence and contentment. The peace that comes when a journey is finished. When we are safe.

Throughout the world, millions of people are on the move looking for a safe home in this world. They leave what was home for a better life somewhere else, anywhere else, knowing they have no future where they are living. ‘Home’ is a far off dream for them as they endure their travels with pain and suffering but hope because they have no other option than to hope.

The words of Jesus resonate with us who are home in this word and settled. We are bound to help refugees and migrants find a home here in this world before they are called home to live in the presence and glory of God.

We are told that in any group someone will hold the negativity of what the group thinks and feels. They are significant because they reveal the truth of what some in the group are feeling. Thomas is such a person; he always asks the awkward question which is in everyone’s mind.

Thomas doesn’t know where Jesus is going, he wants an unequivocal answer. Jesus, then, refers to himself as the Way, the Truth and the Life. He explains the intimate relationship which he has with the Father and which they will have too.

Philip joins with Thomas and asks for further clarification about the Father. And Jesus responds describing the deep union he has with the Father. He even claimed that those disciples who believed would have the same power for good as Jesus himself, even more.

There was much for them to learn. And the writings in the New Testament relates their journey into the mystery of union with Jesus as their example.