He had compassion on them 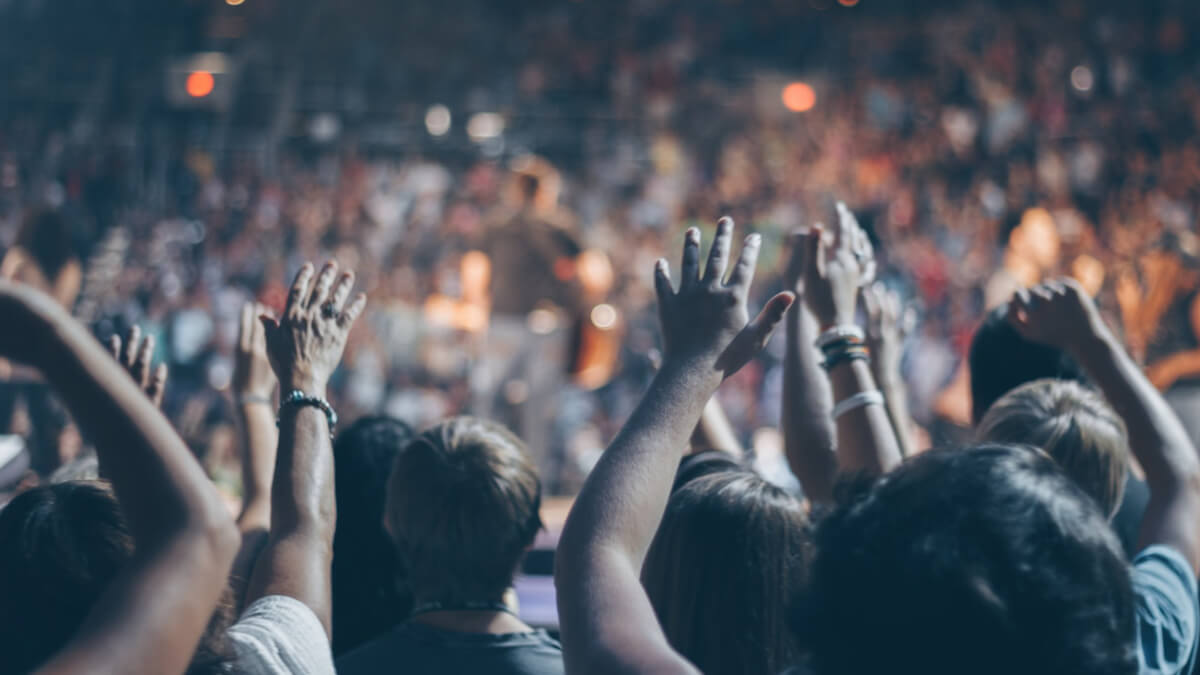 The gospel of Mark ceases after this weekend and is replaced by the gospel of John (mostly) until the Twenty-Second Sunday in Ordinary Time before reverting back to the gospel of Mark. The death of John the Baptist is described in this chapter after the apostles go out preaching and healing in the districts around Nazareth. It is omitted in this Sunday’s gospel.

The apostles seemed to evoke a response from the people with their work of preaching, casting out demons and healing people. They had been busy doing the work Jesus gave them authority to do and were so successful they had no time to eat.

New movements often strike a response in people because they offer something new or different that lifts people’s spirits. Such movements as Focolare, Charismatic Renewal, or Legion of Mary to name a few make an impact before they ‘settle’ into the life of the Church offering people new ways of worshipping God or serving their brothers or sisters. They become a part of the organisation of the Church and develop their own structures.

The apostles went out with the authority of Jesus invested in them. They did not really understand what Jesus was saying or who he was until after the resurrection but they made a beginning. Judas was one of them. Where or when does his excitement of being with Jesus begin to fade? How do people lose the excitement they once had in following Jesus and being committed to him.

A beautiful section of Mark’s gospel occurs here. Jesus takes the apostles away for a break, but people anticipate the move; they know the territory and arrive before Jesus and the apostles. Mark’s gospel says the people come from everywhere ‘ so as he stepped ashore he saw a large crowd and he took pity on them because they were like sheep without a shepherd…’

There is no doubt that his mission of preaching the values of the kingdom of heaven was for all people but at the same time, Jesus often focused on the poor and uneducated, the sick and the unemployed. Mark writes that the people were like sheep without a shepherd. They were looking for someone or something to make sense of things.

Was the Law as extolled by the Pharisees too much for them? That they were unable to keep the law regarding cleanliness at worship because they were too poor. They were attracted to Jesus; he gave them life.

We have witnessed the extraordinary rise of evangelical churches throughout the world attracting millions of people, for example, in Latin America. Obviously something in their style of prayer, their message and their way of preaching the gospel appeals!

People who carry the Christian message do not have to be clever, though many are, and it is useful to have people who can organise and plan, but today as then we trust in the authority of Jesus and place trust in his word to make us his disciples.