He saw and he believed 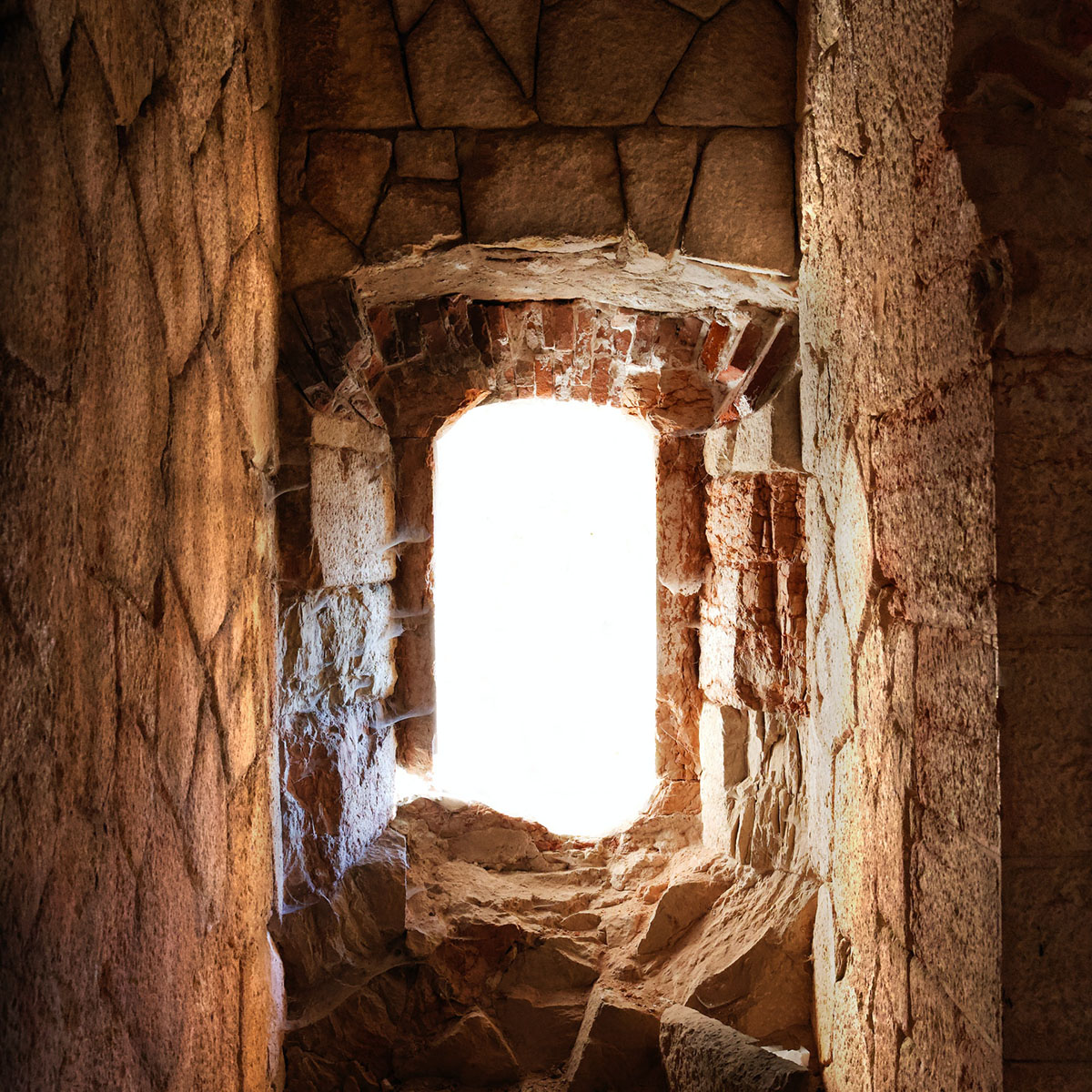 We read the gospels about the events surrounding the resurrection of Jesus; they are odd. Odd in the sense that the authors have trouble coming to terms with what happened, Jesus was not in the tomb, he was gone.

The writing is uncertain in describing the situation. We are reading John’s description of what they discovered on the Sunday morning. It does not support any conclusion except the obvious fact that Jesus’ body was gone.

We are introduced as believers today to the mystery of the Resurrection. Such an event was unprecedented then and still is today. Generations of people have believed and still believe in this wondrous event.

‘The other disciple saw and believed’. He was the one who ran to the tomb with Peter. The gospel doesn’t relate if Peter believed at that moment, but we know that he comes to belief in Jesus risen.

The gospels are graphic in their description of the lack of understanding that the disciples had in what Jesus was saying to them about himself. Peter is magnificent at Caesarea Philippi in declaring that Jesus was the Messiah but he did not understand what kind of Messiah, which caused a heated argument between them when Jesus rebuked Peter.

We easily overlook the people who seem to understand something profound about Jesus. Last week the centurion who stood at the foot of the cross declared that Jesus was surely ‘a son of God’. An outsider, a member of an alien force repressing the Jewish people. Mary of Magdala is described as coming to the tomb very early while it was still dark. She is the one who instigates the uproar and confusion of the empty tomb by running to the disciples who run to see for themselves.

It reveals the impact on the disciples who eventually go home. They still have much to learn. Unfortunately, the gospel finishes at verse 9 and leaves out the beautiful encounter between Mary and the risen Lord. She is the faithful one who arrived early and then alerts the disciples. She remains afterwards and meets Jesus and she is the first disciple to see him and talk to him.

She has given her life to him. A woman, second class status, having no power in the group, never falters. Like the centurion she is an outsider, the gospels honour outsiders consistently, as though being on the outside of a great truth allows them to see Jesus as he really is.

The early Christian communities placed Jesus as risen at the centre of their Christian faith. This was the ‘good news’ offered to pagan and Jew alike that God’s plan was fulfilled through Jesus and his Holy Spirit making Jesus alive and present in their lives.

This was a belief that they were prepared to lay down their lives to defend, they would not give up their faith which made them people of destiny: destined to be one with the Trinity of Love. Amazing and wonderful even today.