He was amazed at their lack of faith 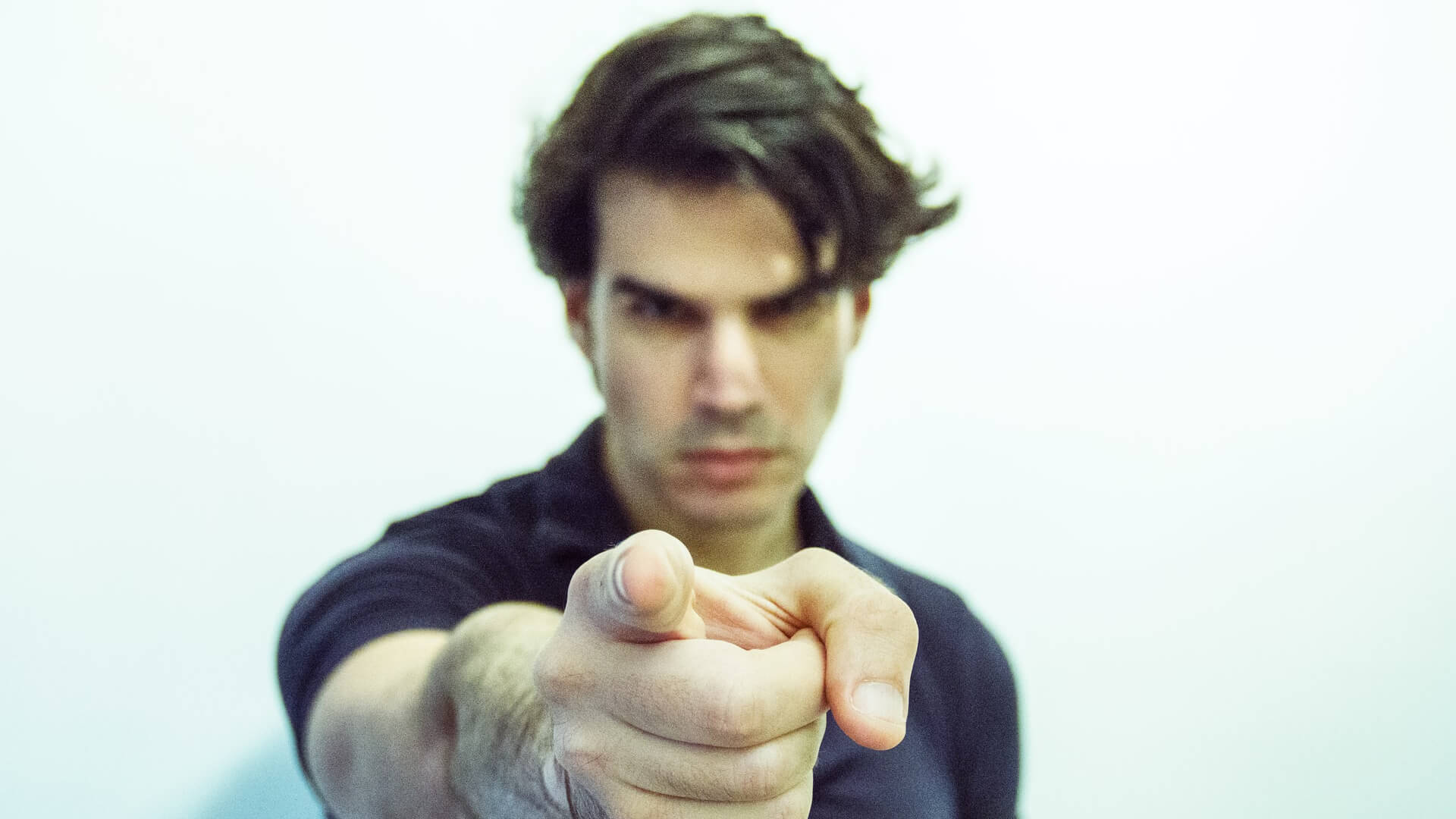 Jesus returns to Nazareth with his disciples after healing the woman who suffered from a blood issue and after raising the daughter of Jairus from death to life. People were astonished by his miracles. The disciples were astonished at his command over the storm when they were in the boat in danger of sinking.

He speaks in the synagogue in Nazareth and his home crowd, are astonished by his preaching, but, remarkably, they turn against him!

We are astonished that they turned against him. Yet the community of Christians to whom Mark was writing had the question in their mind: why should they believe in Jesus when the majority of the Jews did not believe in him. Why suffer persecution?

Perhaps they were comforted by this visit to Nazareth when Jesus’ own kith and kin rejected him? Human nature is as it is and the dynamic of the tall poppy syndrome is always going to be with us. The person who has the temerity to stand out from the crowd who succeeds where others have not succeeded or even tried is a target.

The dynamic is clear: his teaching has astounded them; they would have heard of his reputation as a preacher and a healer. But previously in Mark’s gospel, we are informed that his family arrive to take him home because he is out of his mind. He is causing trouble to the reputation of the village

His return to Nazareth is a preaching visit, not a family visit. His village is astounded, at the profound wisdom coming from his mouth. Their surprise turns to anger and rejection as it does for many people in the world ‘who make good’.

Their close-knit community cannot cope with him. The man is ordinary, they know him well, he is related to them, he is ordinary, he has always been ordinary until now. Rather than praise and delight, condemnation and rejection swell in their hearts.

Jealousy. ‘How can he preach like that when he is so ordinary, why can’t I be like that? What happened to him that hasn’t happened to me? I will reject him.

In turn, Jesus is astonished at their rejection, their lack of faith in him. It is fascinating for us to know he does not have the power to work miracles because they have no faith in him. Jairus threw himself at the feet of Jesus, he had faith; the woman with bleeding issues bravely touched Jesus’ cloak and was healed.

It becomes clear that the dynamic for miracles is two-way: a person has to take the risk to believe in the person of Jesus, this remarkably ordinary man. But their faith enables Jesus to move and heal them.

He never visited Nazareth again. What do we make of that? It sounds like Nazareth did not get a second chance. Yet news of his death may have consolidated their rejection, news of his resurrection was something else again.