“I am the Good Shepherd” 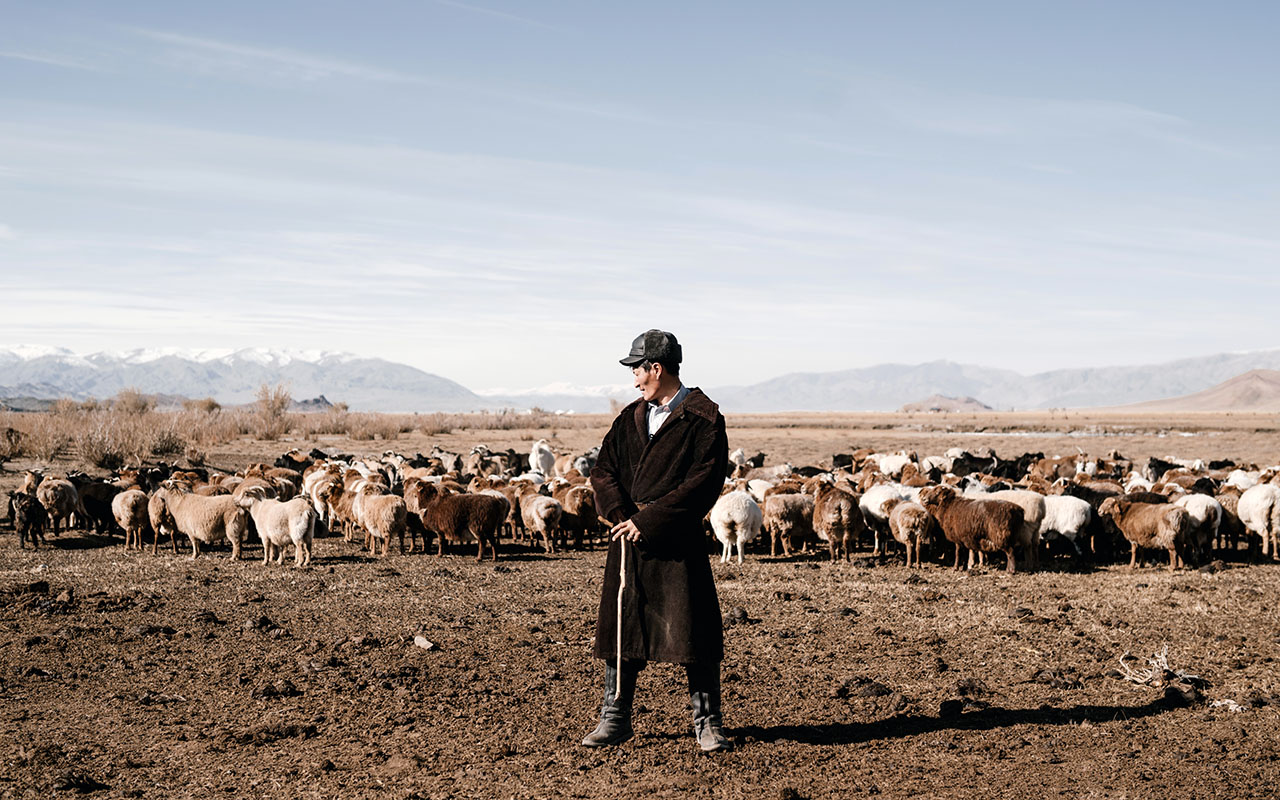 A shepherd and his sheep. Photo: ArtHouse Studio from Pexels

In today’s gospel, Jesus describes himself as ‘the Good Shepherd’. We are accustomed to the title as one of many ways to describe Jesus positively even though we have no experience of shepherds.

Yet in the first century, shepherds did not have a good reputation; Jesus turned that attitude on its head when he identified as ‘the Good Shepherd’.

The description of the shepherds being singled out to be the first witnesses to the child in the manger would not have impressed many people, leaving them bewildered. The birth of the Son of God was honoured by such a bunch of raggle-taggle people rather than by good people of high moral standards. What is God doing?

The indication is that God sees things differently and has a different way of assessing people. He lifts up those who are bowed down, he comes to the aid of those who need it.

Shepherds were held in low regard though their job was a responsible one. They could not appear in court as a witness because they were seen to lack integrity. The expectation was that a shepherd would flee if trouble appeared in the form of wild animals or robbers. Despite this low description and reputation, Jesus described himself as ‘the Good Shepherd’.

By using that phrase, he turned their reputation around, restored their pride in themselves, also in the eyes of the people who listened to him.

This is a characteristic of the gospels – overturning the normal standards of the day by challenging people to view life in a different way. We have many examples of this: Jesus came from Nazareth, a town in Galilee. No one expected the Messiah would come from Galilee because it just wasn’t done that way.

People were expecting a powerful Messiah to rid them of the Roman yoke and to restore Israel to a position of power and pre-eminence. His attitude and style did not fit their image of a Messiah.

He was out of step with human expectations. The death/resurrection experience left the disciples lost and bewildered, they knew they had betrayed him, yet in the last few weeks of Easter readings, we read how Jesus appeared to the apostles and disciples.

When they were over their shock at seeing him, he took the time to explain to them how all that had happened was part of God’s plan fulfilling the Law of Moses and the prophets. He was their teacher and with a stretch of our imagination, their shepherd, leading them to the green pastures of life in the Holy Spirit.

The way God ‘sees’ things is dramatically different from human value systems. Nothing has changed.

Jesus takes one of the worst occupations of the day and raises its status outstandingly by identifying with its members. He makes life thrive by identifying with the people on the edges of society and giving them life – shepherds, tax collectors and pagans. May you thrive under his care!