Reflection - Does my life reflect the Kingdom of God?

A leper came up to Jesus and, kneeling in front of him, begged him: “If you wish, you can make me clean.” Moved with compassion, Jesus stretched out his hand, touched him and said: “Of course I want to. Be cured.” Mark 1, 41 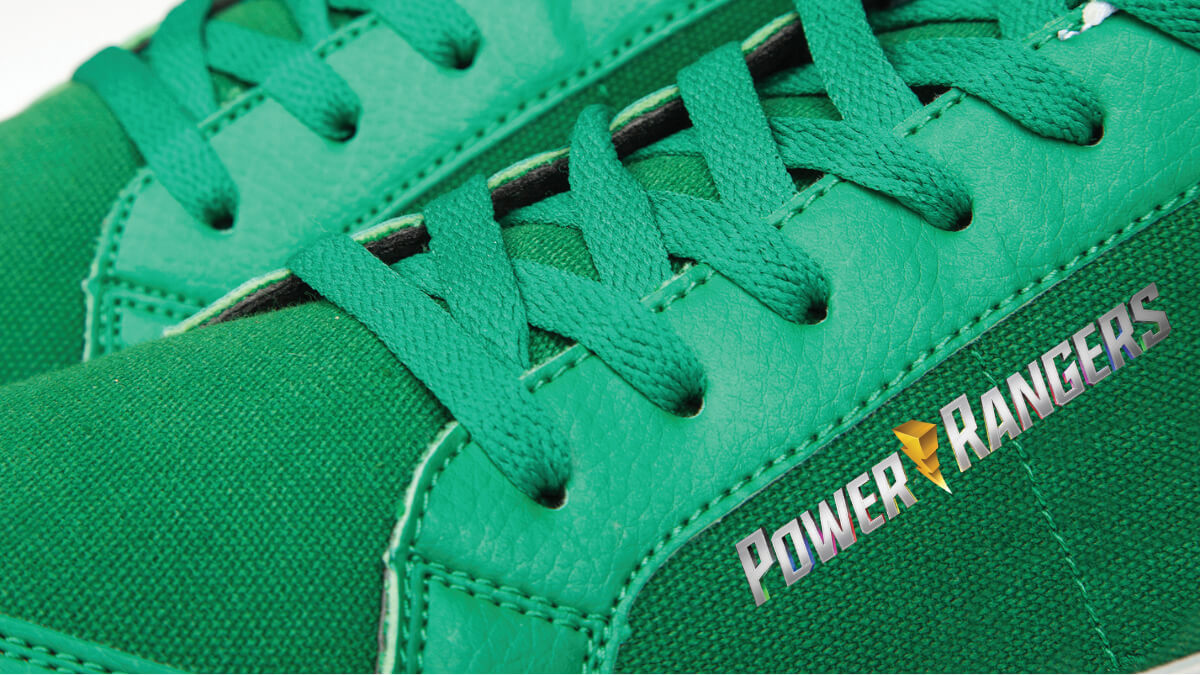 In 1964, the Canadian communication guru, Marshall McLuhan published a ground-breaking book entitled Understanding Media: The Extensions of Man (McGraw Hill Education, 1964). The book is probably best remembered for McLuhan’s one-liner: “The medium is the message.” He went on to explain that the form of any communication is probably the most significant determiner of how a message is received. For instance, some of us will grasp more easily something that is sung ahead of what we read in a newspaper. We might give greater credibility to what we read in the New York Times than to the polished oratory of a politician’s speech. Twenty-two years earlier, in a speech delivered at an All India Congress Committee meeting, Mahatma Gandhi declared, “In times to come, people will not judge us by the creed we profess, the label we wear or the slogans we shout but by our work, industry, sacrifice, honesty and purity of character.” He proceeded to add, “My life is my message.”

Almost two thousand years before McLuhan and Gandhi, Jesus had proclaimed a message similar to theirs by the way he ministered. In his day and age, there was a prevailing belief that good, decent behaviour earned from God good fortune and a comfortable lifestyle, and that misfortune, destitution and illness were a consequence of sinful behaviour by the person afflicted or by another family member or ancestor. Jesus countered such narrow-minded attitudes by how he related to everyone, making sure to treat with dignity and respect, everyone he encountered, daring, even, to touch untouchables - lepers, bleeders and paralytics - who were discarded as social outcasts and sources of contamination. He proclaimed by his actions that he was ushering in a new order of living and relating - the Kingdom of God!

In touching the leper, we read in the Gospel, Jesus proclaimed in action that nobody is worthy of exclusion and that treating fellow human beings with compassion, respect and dignity trumped purification laws. However, he did not ride roughshod over the duly appointed priests whose duties included receiving the stipulated offerings, authenticating cures and admitting those healed to full participation in society. Those very actions placed the priest in the position of having to recognise and acknowledge that the cure of the leper was clear evidence that something new was indeed happening.

We might puzzle over the fact that Jesus told the leper he had cured to “say nothing to anyone” about his cure. That direction simply underlines that Jesus was not seeking public adulation and popularity. The fact that the cured man could not contain the news of his cure meant that Jesus and his disciples had to move on. The cured leper, without knowing it, became the medium of Jesus’ message. Jesus’ life and ministry were very rapidly becoming his message. In him, the kingdom of God was rapidly becoming a reality. In turn, this gospel reading challenges each of us to reflect on the extent to which our lives reflect the advent of the Kingdom of God. Is there anything in my words and actions that excludes or alienates anyone? Who are the “lepers” in my life, those whom I deliberately avoid because they discomfort me, disagree with me or do not hesitate to challenge me?

About seven years ago, the mother of two young boys contributed the following story to The Anglican Digest. It resonates beautifully with Mark's Gospel:

“When my children were young, our local faith community began a winter ministry to the homeless. Churches in the area took turns offering dinner, shelter and breakfast to the homeless in the area. On my first day of volunteering, I left work early to collect my kids, aged three and six, in the hope of feeding them before going to the church. When I arrived at the day-care centre, three-year-old Alex was positively beaming: ‘I did it, mum. I stayed down on my mat for the whole of nap time.’ For weeks, I had been trying to get him to co-operate with the staff and take the afternoon nap with all the other children. I had tried every trick in the book to no avail. Finally, in desperation, I resorted to the time-tested parenting method of bribery. I promised that if he stayed on his mat for the whole of nap time, I would buy him the pair of green Power Ranger sneakers he had been pestering me for. With the boys safely aboard the car, we set off to buy the sneakers.

The first four Walmart and Kmart outlets had every colour but green. At the fifth, we found the prized sneakers. Then it was a rush to the Church. We got there just in time to throw the spaghetti sauce into the pan. As I made the sauce, Alex was off displaying his incredibly cool sneakers to the entire kitchen staff and serving crew. When the meal was ready to be served, Alex and Nick went to the far corner of the kitchen to amuse themselves. I was prepared for the typical, addicted, disabled and mentally ill people we picture when we think of homeless people, but I was unprepared for the number of families with children who had come for food and shelter.

One woman, in particular, stood out. She and her young son looked neat, clean and absolutely terrified. I asked one of the professionals who administered the program about her. He told me that she had escaped an incredibly abusive situation with only the clothes on her back. All of the nearby women’s shelters were full, so they sent her to us, knowing that with us she and her son would be warm and safe. When she reached the food window, she asked for only one plate, explaining that her son was too frightened to eat. I asked if she thought he would eat if he were allowed to come into the kitchen and have peanut butter and jelly sandwiches with my boys. She said she did not know, but, since he hadn’t eaten for two days, it would be worth a try. I took young Darius by the hand and led him into the kitchen where he met Alex and Nick. I sat them down and gave each a plate of sandwiches.

At ease with youngsters his own size, Darius soon began tucking into the sandwiches. It was not long before he noticed Alex’s green sneakers. After every bite, he would reach out to touch one of the sneakers. "Maybe your mum can get you a pair of Power Rangers, too", Alex volunteered. Young Darius just looked down. As we cleaned up after the meal, Alex was by my side chatting away. "He really liked my sneakers", he said, "hope his mum buys him some."I quietly explained that was not likely since Darius and his mum didn’t have any money, that they didn’t have a home. Alex just said, "Oh", and wandered off to play. As we were getting ready to leave, Alex looked up at me and said, "Mum, if I give Darius my sneakers, will you carry me to the car?" Stunned, all I could say was, "Of course, but are you sure you want to do this?" "Yeah", he said, "I have lots of stuff, and he doesn’t even have a house. I think Jesus would want me to give him my shoes." With that, he slipped them off, skipped over to Darius, and gave them to him. As he did, I looked around the kitchen. There was not a dry eye in the house.

The next day, when I returned to the Church, I discovered that the woman and her son were not there. So I asked the coordinator about them. Smiling, he said: "It’s all your son’s fault. After you all left last night, the kitchen crew asked me to check out her story. I did, and she is 100% legit. Apparently, her husband threatened the boy with a gun. She just picked Darius up and ran. This morning, Peter, last night’s dessert man, phoned to say he would like to give her an apartment in one of his buildings, rent-free for six months. He figured that would be enough time for her to get back on her feet. Then Anne called to say she had a job for her. I had no sooner hung up when Nelson called wanting to know if it would help if he paid for Darius to attend our church-sponsored day-care centre for a while. Word has it that she is so overwhelmed that she hasn’t stopped crying yet."

I cried all the way home. My tiny son had generously given away his treasured shoes to comfort a stranger. His simple act had shown us all what it means to live unselfishly and generously. His small act had so filled the hearts of others that it prompted them to act in similar fashion. The compassion of all of them helped a complete stranger to feel the loving embrace of Christ when she most needed it. To whom will you give your sneakers?” (The Anglican Digest, Winter 2014, p 37-38)

Our mission as missionary disciples is to let these exploited and silenced neighbours of ours know they are not alone, that they are precious and have a story to be heard.

Listen to "Reflection - Does my life reflect the Kingdom of God?"