The Feast of Christ the King

Reflection - The Feast of Christ the King 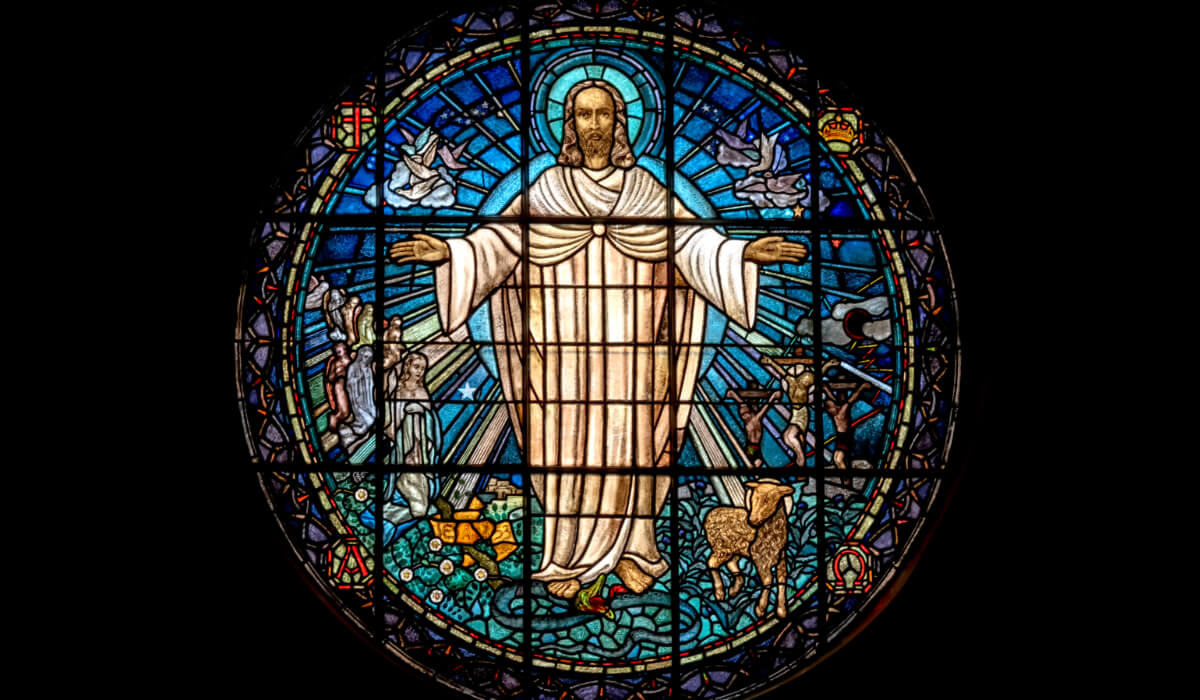 I came into the world for this: to bear witness to the truth…

If any reader has been following the Sunday gospel readings consistently, today’s gospel is dislocated from last week. Jesus was in the Temple teaching and observing last week. This week he is standing before Pilate. He has entered into the beginning of his passion and death.

But we have to finish this Sunday to make way for Advent next week. Today’s gospel focuses on the ‘going away’ of Christ; ironically, he and Pilate talk about kingship. Jesus is anything but a king, yet his dignity, we think, is intact. He speaks with equal dignity with Pilate. It takes time for his disciples to understand that his kingdom is in this world but not of the world.

Pilate doesn’t care. His understanding of kingdoms is the power structure of the Roman Empire. As long as people accepted that the Romans governed everything, they were able to live without much fear. To cross the Romans was to invite brutal reprisals.

The religious leaders were interested in Jesus as a messianic figure; this was their religious approach to the question of Jesus. He could not be the messiah because he was not made in their image of who the messiah would be.

People have their own insights and understandings of Jesus to this day.

The early Christians did not have Jesus as king in their minds and hearts. All that changed when Emperor Constantine became a catechumen in AD 324 and Christianity became the religion of the empire. Then the Christians interpreted the Lord as a king like Constantine. Bishops took on the culture of the day, wearing clothes once worn only by princes.

No wonder there was a reaction and rejection of this example of Church through the centuries.

Meanwhile, we honour Jesus as a figure almost naked hanging on a cross. There is nothing kingly there, only simplicity. Just as people reacted to the princely Church, this same Church produced outstanding men and women who lived simply and prayed faithfully and stayed close to the earth and its people. They were and are a reaction to the ostentation of the Church.

Meanwhile, we honour Jesus as king in trappings of power and privilege, yet he was not like that in his life on earth. We attach success to him, but it often seems like worldly success as in people who become famous, like kings and queens. And yet, there is more to think about.

The magnificent cathedrals like St Peter’s or the Lateran Basilica in Rome are symbols of the response of people through the centuries to the power of God. There is a real sense in which ordinary people know and understand that this place of worship belongs to them. They may be poor but inside these places of God, they are equal to princes and queens. Here Jesus is a king and a poor man at the same time. 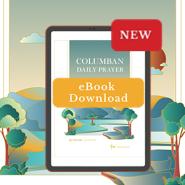 Listen, read, pray and reflect using the Columban Daily Prayer book featuring prayer and reflection for each day of the week focusing on different topics.

Shop a collection of packs containing the Daily Prayer Book print and eBook versions sold together with other popular Columban products. 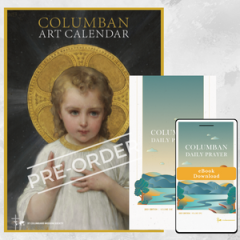 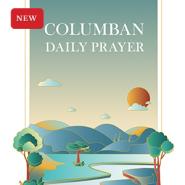