The gift of ourselves to God 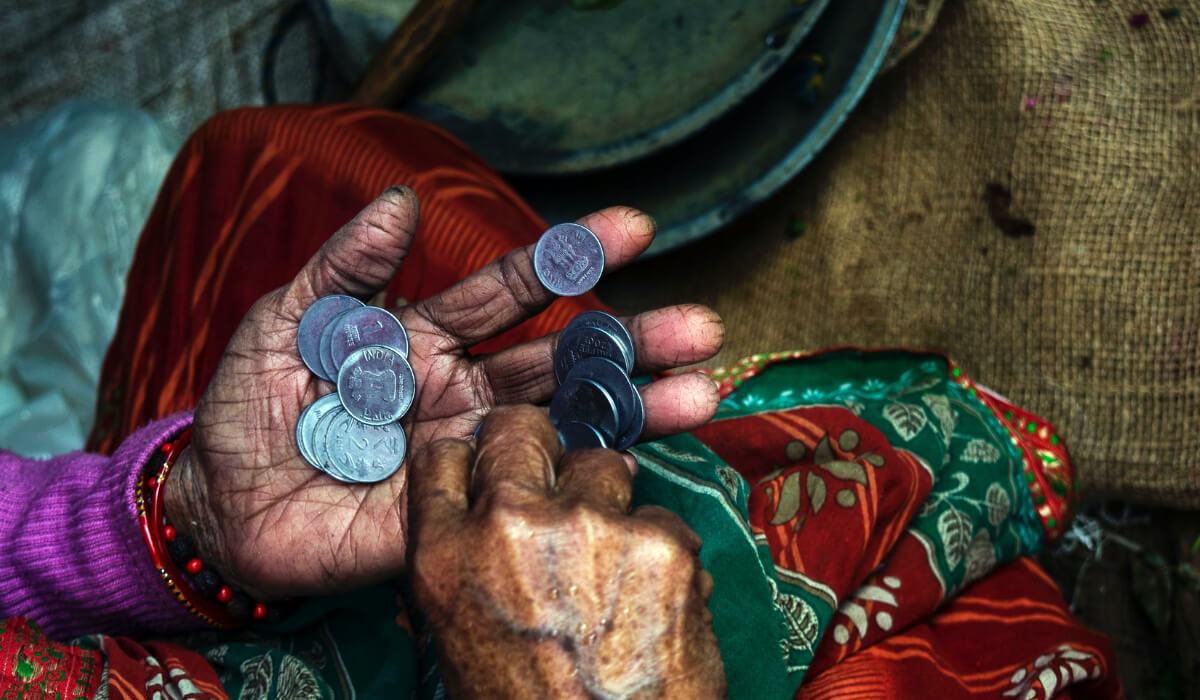 Photo by Riya Kumari from Pexels

This section of the gospel of Mark is significant because the ministry of Jesus comes to an end. Next week's gospel is the final episode of Mark. The final gospel of the year is the feast of Christ the King in John's gospel.

Jesus is in Jerusalem, preaching to the people filling them with delight because he gets the better of the scribes in the exchanges they have. The rift is never healed. The early Christian community learns that Jesus has come to bring the reign of God's kingdom, and it will supersede Judaism.

The issues he deals with are common issues with which people struggle. People love getting dressed. The Hollywood Oscar nights are outstanding for the beautiful people who arrive and preen and almost shout, 'look at me! Look at me!'. But when it is the religious people who carry on this way, Jesus warns them. He condemns the scribes both in the streets and synagogues for wearing eye-attention robes and promoting themselves.

A priest pointed out to me in an enlarged photograph which he had of Pope Francis wearing black shoes out to the balcony to address the people after his election as Pope. The priest's story was that he was also offered papal buskins to wear on his feet when he was dressing in white. He rejected them to the surprise and chagrin of his servants, and when he was told that this is what the Pope wears, he said that he was the Pope and he was going to wear his own shoes.

Pope Francis and Jesus have the same mindset when it comes to the way religious people behave. They are critical of religious people who use their influence for their personal advantage. We have already read that Jesus did not come to be served but to serve and give his life as a ransom for many people.

As Mark's gospel points out, the disciples did not understand then, but they did come to understand all that he said to them, their lives become enlightened by faith.

Jesus observes the woman who placed two coins in the Temple coffer as he sits by the Treasury and reflects on her life. She is an example of unselfish giving. She gives everything she has; we pause to see the parallel with Jesus himself, who is about to give his total self and offer himself to the Father.

Commentators say that we can see the poor woman in two ways. Jesus could be praising the woman for her trust in God by giving all she had or criticising the scribes for persuading her, a vulnerable widow, to give away the last of her money.

The widow's mite might symbolise the gift of ourselves to God.