You are witnesses to this 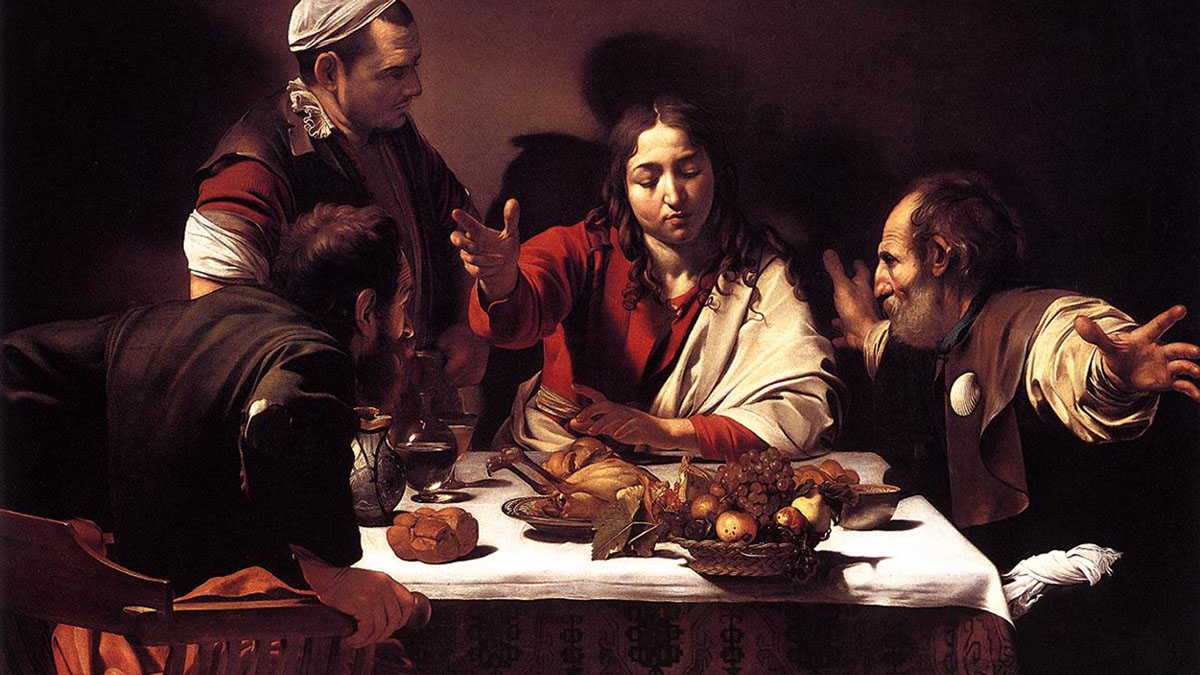 This Sunday the gospel of Luke continues the post-resurrection story of Jesus. Last Sunday Thomas was the focus of attention with Jesus challenging him’ to believe’.

This week the gospel begins with the arrival of two disciples back in Jerusalem full of the news that they have seen the Lord. They had been walking to Emmaus and they had recognised him when he ‘broke bread’ with them. As they were speaking he appears among them.

For good measure, he eats a piece of fish. Ghosts don’t eat, they don’t need to. So does Jesus need to eat in his resurrected body? Probably not, but he is proving a point that he is real! There is a lot to understand here.

One thing is sure, the events have happened, he has died and he is risen. Now those events have to be explained and understood and passed on to the people of the world.

The scriptures have a beginning and an end. There is forward direction from the beginning both for the creation of the world and the beginning of salvation history with the call of Abraham. There is a plan unfolding ceaselessly which the Jewish people understood after a fashion because they knew their scriptures and it is there.

God acts; those actions are followed by the desire and need of the people of God to understand what they mean? Jesus says that everything written in the Law of Moses, the Prophets and the Psalms had to be fulfilled and now he will explain it them.

The gospel this Sunday mentions that he opened their minds to understand what he had done and what it meant. The disciples on the road first and then the apostles and disciples in Jerusalem are brought into understanding the truth of his life. We have been doing it ever since. ‘What do events mean today in the light of the resurrection of Jesus? He had been the wrong kind of messiah. But now all is being revealed.

Especially poignant and difficult to hear might have been the bigger story of his death - that it was part of a bigger plan of God, repentance for the forgiveness of sins. They who had been unfaithful would now preach the faithfulness of God made alive in Jesus Christ.

This new understanding of life would begin in the holy city, Jerusalem. This small band of people were the witnesses of the beginning of these extraordinary events.

In the Acts of the Apostles Luke informs us how the plan is instigated by an outpouring of the Holy Spirit on them. And here we are!.