For anyone who is in Christ, there is a new creation 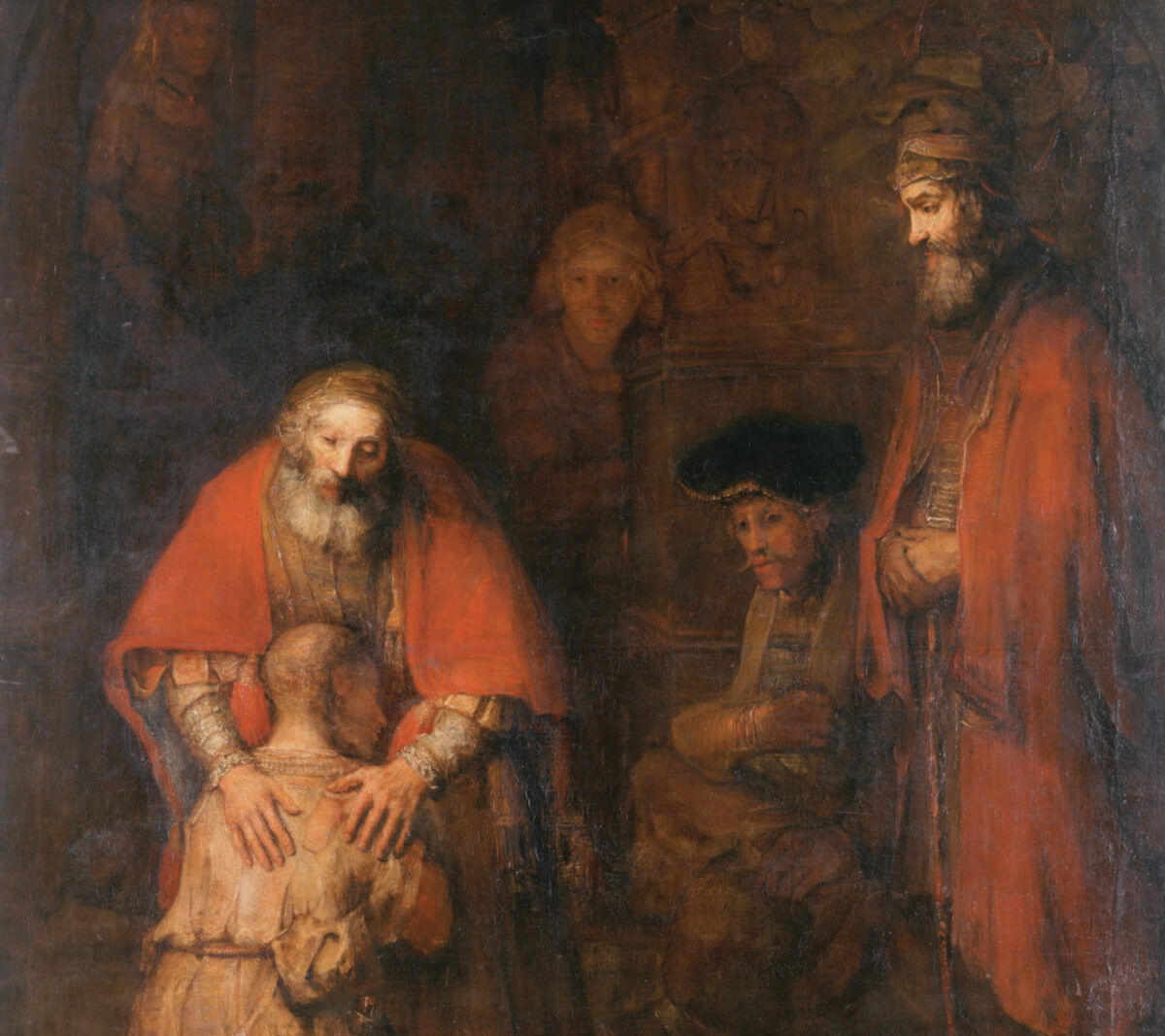 The readings this week make sense when they are read in chronological form. The book of Joshua followed by the gospel of Luke and then the Letter from Paul to the Corinthians.

The book of Joshua continues the loving activity of God, leading the people through trials and reflection of the presence of God in their lives. The Promised Land was their goal, and Joshua led them into this new stage of their lives, learning to live as agricultural people after being desert dwellers.

When they celebrate the Passover, which was a feast pivotal to their lives and understanding as God's people, we note that the bread, the unleavened bread, is used at Passover without sacrificial animals. This reminds us of the Eucharist.

Just as the Eucharist reminds us of Christ's body and the promises he fulfilled in becoming a man and dying for us, the Israelites remembered that Moses led the people out of slavery in Egypt under the guidance of Moses. Memory is such an essential part of our relationship with God, and the events in the book of Joshua are connected with us as a continuing presence of God leading and guiding us.

The father's story with two different sons is a masterpiece of scripture and writing. Jesus relates this story to his audience of complaining Pharisees and scribes, and we know the story well.

The younger of the two sons asks for his inheritance, a rude and ignorant young man, and spends it in loose living. When he is completely broke and humiliated, he returns. His oldest son is angry and unhappy with the return of his brother. He may have a good reason, and we sympathise with him for his duty to his father. We hesitate about his relationship with his brother. He is in the right, and the younger brother is in the wrong.

But the heart of the matter is spoken by the father 'your brother was dead and now he is alive! He was lost, and now he is found!'. We are not told the result, but the father's words are God's words.

Finally, we have Paul's reflection on the resurrection of Jesus. He would have known his Jewish history and heard the stories of Christ's resurrection. He responds by saying to us is that baptism, we become God's creation. When we follow Jesus' words and actions, we are in the long line of believers in God. Finally, believers in Jesus who is God and people who through Jesus become the goodness of God! Awesome!.