God has always called the shots 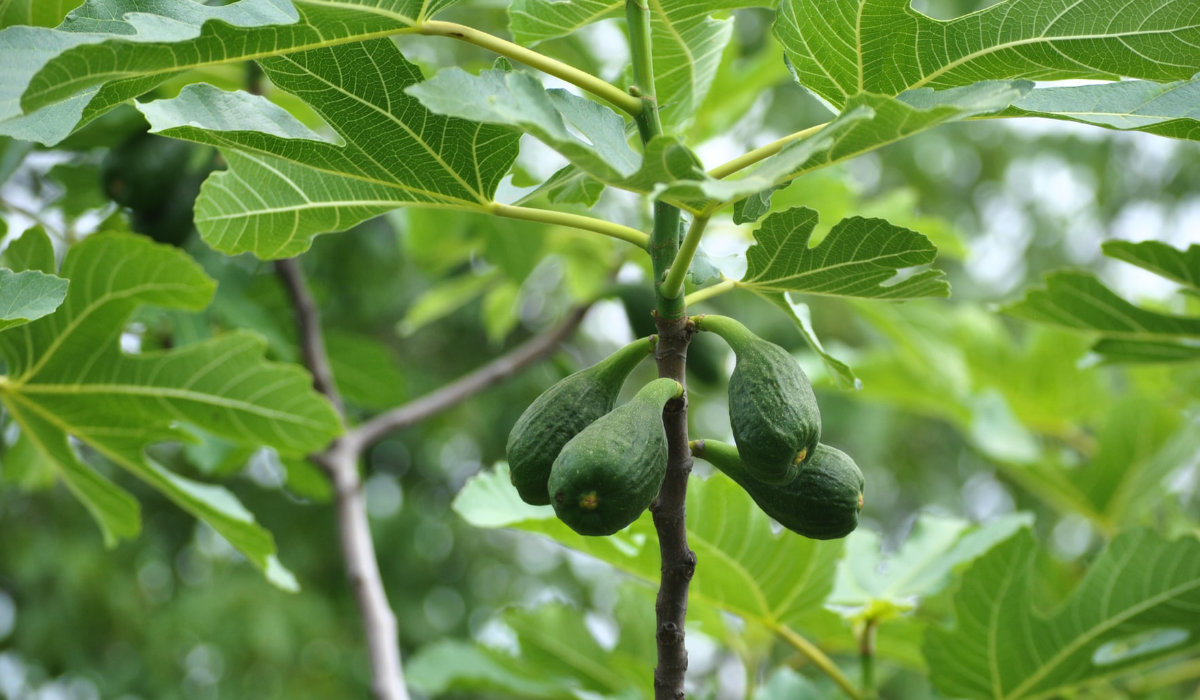 Photo by Delia Giandeini on Unsplash

The Israelites were made into a holy people through God’s initiative – and then through Jesus and baptism we become a holy people, a people set apart.’ We can make the next step - to think we are not just special, but more special.

The first reading tells us how God called Moses to go back to his people and lead them. Moses was hiding away after killing an Egyptian overseer, just another man trying to live a low key life until God called him to fulfil God’s plans. Moses became a great leader.

He battled with the people who fell away constantly. The bible is a story of God’s faithfulness and people’s unfaithfulness. But more than that, there is always an element of people who think they are favoured by God or know what God wants. They fall into the trap of thinking and believing they are in a favoured relationship with God.

Jesus came and turned this notion on its head. Scripture scholars explain how the Pharisees would not accept Jesus because he was not made in their image of the Messiah, the chosen one from God. He spent too much time with needy people and often broke the law (for good reasons).

There has always been the idea among people in many cultures that people who die ‘before their time’, that is die young, have died because of sins they have committed. This idea is the opposite of ‘only the good dying young”. Their friends and family will review the deceased life in an effort to pinpoint the incident(s) which caused the death.

The people killed when the tower fell on them were unlucky, not sinners, according to the way Jesus described the incident. More likely, though it is not said, shoddy workmanship caused the tower to crumble, essential ingredients were stolen or not used in the construction.

Similarly with the people killed by Herod. No wonder people trembled when Herod was angry. Someone would pay. People can be in the wrong place at the wrong time. Their misfortune is not because they are sinners.

We understand that some people in the scriptures - Abraham, Moses and Mary, the mother of Jesus were outstanding and honoured because they had faith to believe and act on what God asked from them. But they were in the right relationship with God.

Just as Moses battled with the attitudes of the people of God, Paul did the same. He mentions in his letter to the people of Corinth used in today’s liturgy, ‘the person who thinks they are safe must be careful that they do not fall.’

Jesus tells us to repent, have a new outlook on things if necessary, don’t presume on God’s graciousness. It is a folly to do so. Be humble, be good.