Human trafficking is a global challenge 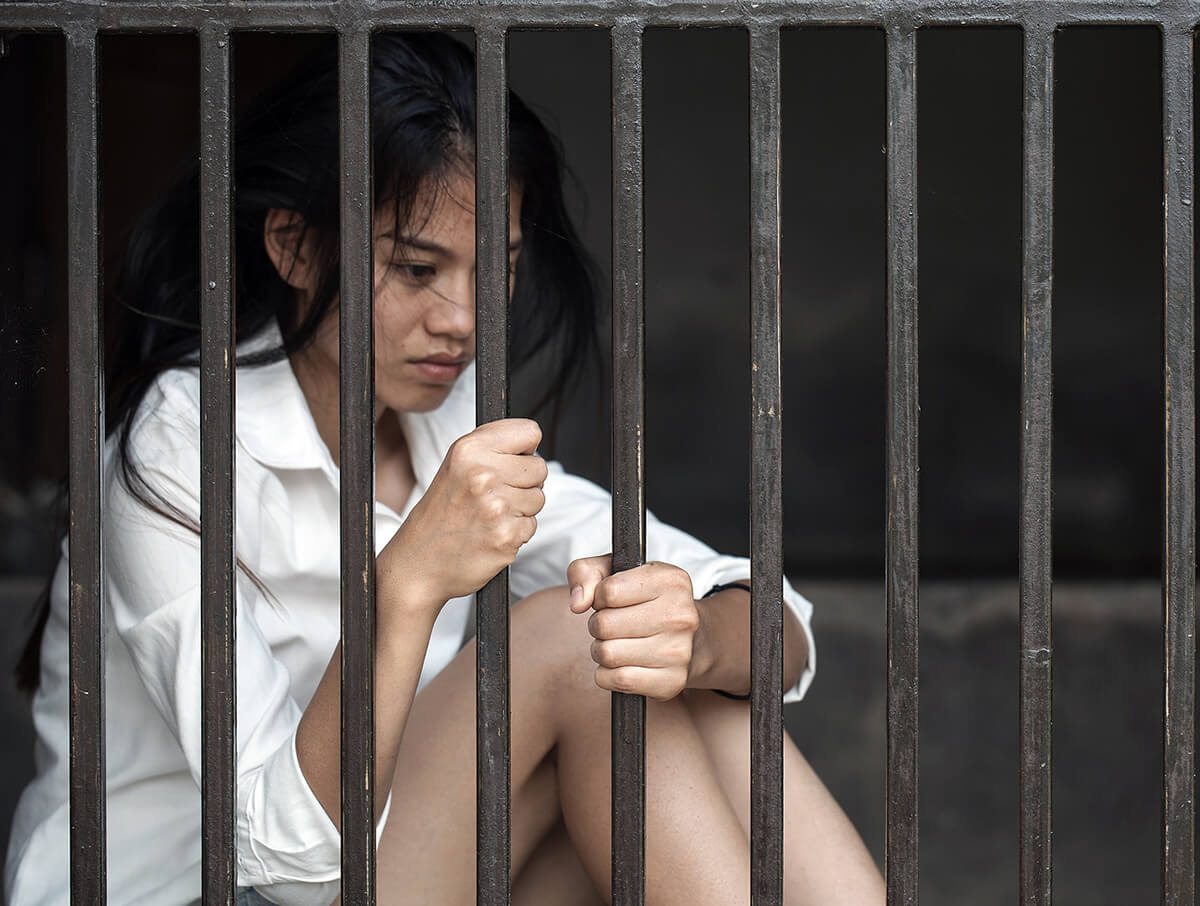 When the group of eight teenagers was first referred to the Preda* Home for Girls, they were still in shock having been taken into police custody during a rescue.

What they did not realize was they had been victimized and exploited by unscrupulous human traffickers and used like sex slaves by male child abusers. They had been brainwashed like kindergarten children being wrongly taught that two plus two makes eight. They were easily persuaded and convinced that they were good-for-nothing other than teenage sex-workers earning a pittance. They believed it without question, their parents told them it was a job. They had been colluding with the traffickers and brothel owners.

Some victims of human trafficking are given false promises and money in advance of being abused. They owe debts to the traffickers and are scared to run away. They are captured and enslaved into debt bondage. A cruel form of control and exploitation, a kind of slavery like the days when millions of Africans were trafficked and chained in ships and transported to the Americas and sold like animals in a human auction.

The human traffickers of the slave trade were exalted, admired and had statues erected to them as if justifying their evil trade. It is high time to undo that cultural criminal mindset that held that people were objects to be owned, things to be used and property of their owners to be bought and sold. It still exists today in the brothel and sex bar industry and online child sexual abuse.

Most of the money paid by the child sex abusers go to the human traffickers and the brothel owners. The corrupt business people, politicians and police that protect the evil trade in innocent vulnerable humans get a cut and payoff and they stink like a den of dead rats.

The UN says that women make up 49 percent and girls 23 percent of all victims of trafficking. Most victims are trafficked within their countries’ borders; those trafficked abroad are moved to the richest countries.

The trafficked people are tricked, cheated, bound in debt, threatened and abused. Hundreds drown in the Mediterranean or are sexually abused or killed. Migrant seasonal workers from Morocco are sold like slaves to the Spanish strawberry farms. Hundreds are cheated, abused and exploited and made to live like animals,

The eight teenagers are slowly recovering from trauma and discovering that they are good, have rights and dignity and a better future. With therapy and education, they are emerging from a dark fog of ignorance to the light of understanding.

With the support of agencies and individuals who care for the children and victims of trafficking, the Preda Homes provide shelter, protection and therapy, counselling and empowerment. This enables the victims to become survivors and resilient in overcoming the trauma of being exploited so that they are empowered to fight back against their abusers and traffickers and win as many as twenty convictions a year.

The responders and healers are the people that are seeking justice with the victims/survivors and challenging the dead rat-infested system of corruption and impunity that allows and promotes the human trafficking of vulnerable and needy people.

The social workers, houseparents and therapists in the Preda homes for abused children are good examples of successful healers and protectors. The advocacy team promotes the campaign against human trafficking and exploitation. Prevention is what we need as much as healing and recovery.

Human trafficking and worker abuse is everywhere. Let us work together with good law enforcement and the caring public and use social media to campaign and expose the evil and help to bring it to an end by standing up for truth and goodness.

Edited version
Columban Fr Shay Cullen SSC has been a missionary in the Philippines since 1969 and is the founder of *People’s Recovery, Empowerment Development Assistance Foundation (PREDA).